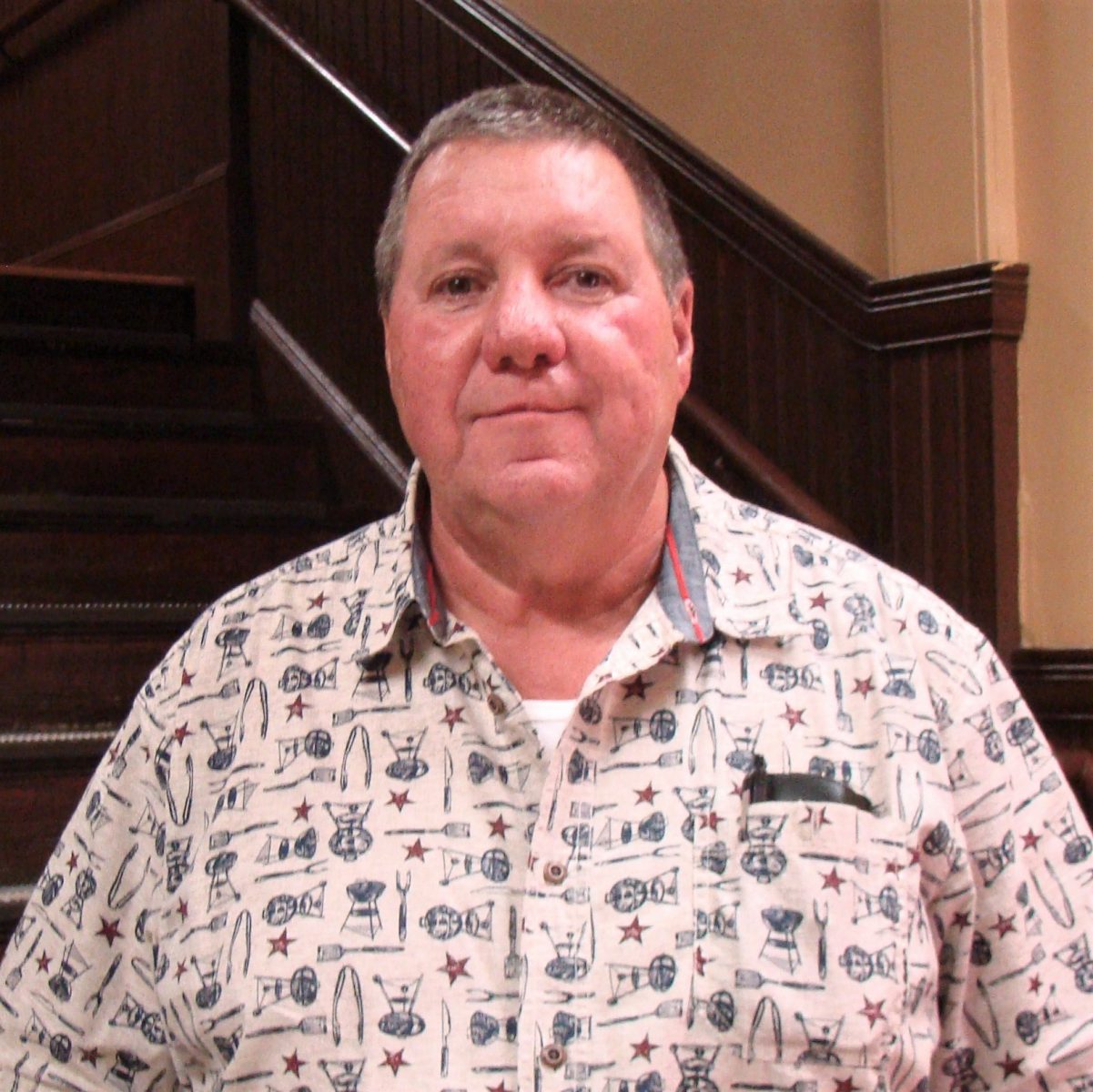 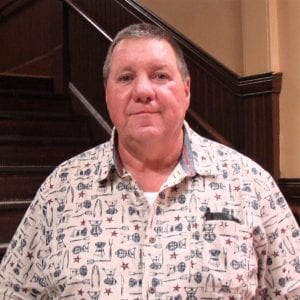 WESTFIELD – At Tuesday’s Water Commission meeting, Department of Public Works Director David Billips announced that the City of Westfield has been recognized by Water & Wastes Digest, a national industry publication, with a “Top Projects” award for its emergency response to Per-and Polyfluoralkyl Substances (PFAS) contaminants in the water on the north end of the city.
“The city found themselves in dire circumstances and a vulnerable position,” Billips read in his announcement. “The health and safety of Westfield’s residents were at risk, and the best, quickest and most economical solution was put forward by personnel of the Westfield DPW, Tighe & Bond and CDM Smith; people with years of experience and education dealing with matters of engineering, water chemistry, treatment and distribution that always have and will continue to act in the best interest of the residents of Westfield,” he added.
Billips said in April of this year he visited Washington, D.C. with a group of professionals from around the country to meet with federally elected officials and make them aware of Westfield’s plight.
“They pledged their full support and are moving the issue forward,” he said.
Members of the DPW have also attended conferences and given presentations. Billips said that Westfield has taken a significant leadership role in the national discussion on this emerging and critical public health issue by informing residents and becoming a model for other communities across the country.
“A lot of people have been working hard on this for a long time, but we’re getting there,” he said. Billips said that every single person who’s been working on the problem has done so with the best interests of the people of Westfield in mind.
He acknowledged that there may be differences in perspective on approaches, but, he said, “We’re doing what the science says we should do, and it feels great to be recognized.”
Water Commissioner Ronald J. Cole congratulated Billips and the entire department. Cole said it hasn’t been an easy problem, but the city has been proactive and has been doing a good job.
“Like I always tell people, we didn’t cause this problem. It’s been around a long time,” Billips said.
“The administration is very excited and so should our residents be about this great news from a respected national publication,” said Mayor Brian P. Sullivan following the announcement.
“We have been staying the course in constructing a facility that will continue to bring quality drinking water to our North side residents. This award is another solid indication that we have been cutting edge with our process,” Sullivan said, adding, “Congratulations to our quality working professionals for their industry recognition.”
In February, Assistant Superintendent Francis Cain will be flown out to Illinois at the company’s expense to accept the award.