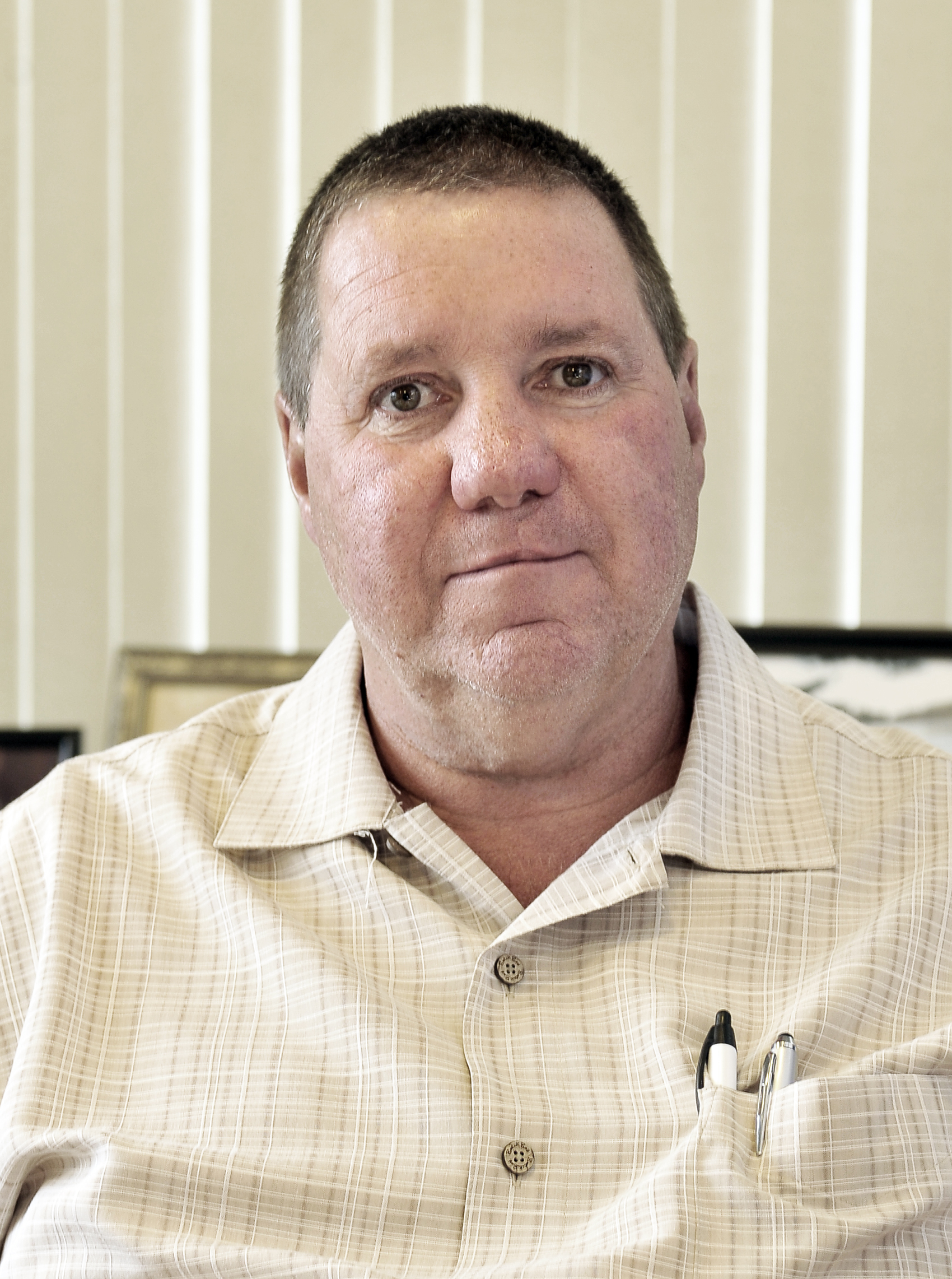 WESTFIELD – Interim Public Works Director Dave Billips presented a plan Tuesday to the Board of Public Works that will provide the city with information about the cost of purchasing new solid waste and recycling trucks.
Billips said yesterday that the Purchasing Department is releasing a bid this week to rent at least two trucks and then will use basically the same bid language next week to advertise the purchase of trucks.
“The bid to rent trucks is going out today or tomorrow, and then next week we’ll put out almost the same bid to purchase trucks to see what it will cost,” Billips said. “When we get those bids back, we’ll know how much money we need, then we’ll go to the mayor and City Council with a funding request.”
The Department of Public Works, which collects solid waste trash and recyclable materials, has a fleet of trucks which includes four 2003 vehicles.
“We need to replace those 2003 green side loaders that are being used for recycling,” Billips said. “We looked at rehabilitating them, but those trucks are too far into disrepair. It’s not worth the money trying to make them serviceable. They are a safety hazard and are becoming a money pit.”
Billips said the need to acquire new trucks is independent of implementing the proposed single-stream recycling program, but that the recycling program is dependent on acquiring new trucks to lift the 96-gallon containers now being used for trash collection but which will become the single-stream recycling containers.
The City Council recently approved a five-year-lease-to-own agreement to purchase new smaller 65-gallon containers which will now be the trash containers.
“We need new trucks so we can roll out the single-stream recycling program in November,” Billips said. “We can’t do that with the present trucks.”
Billips said the rental bid is a short-term solution because of the time lag related to the fabrication of the trucks.
“Typically it takes six months to a year to get delivery,” Billips said. “These are not off-the-shelf items; they have to be fabricated to the specifications you give the vendor. We speced out for trucks with cameras and controls in the cab and an articulated arm.”
Billips said the department is looking to acquire two trucks initially.
“We will then determine, when the single-stream program is going, how many trucks we will need,” he said. “Right now we’re using four recycling trucks for collection of bottles and cans and for collection of paper and cardboard. Single stream should reduce the number of trucks we need, but we won’t know that until the program is implemented.”
Another factor in determining the size of the fleet is whether the city will continue to send truck to the Municipal Recycling Facility in Springfield or hire a vendor to transport the recyclable material from the Twiss Street transfer station to the Springfield facility.
That option is attractive because it reduces turn-around time for the trucks and crews, as well as reducing the wear-and-tear on the vehicles, but raises the issue of where a recycling transfer area could be established at Twiss Street.