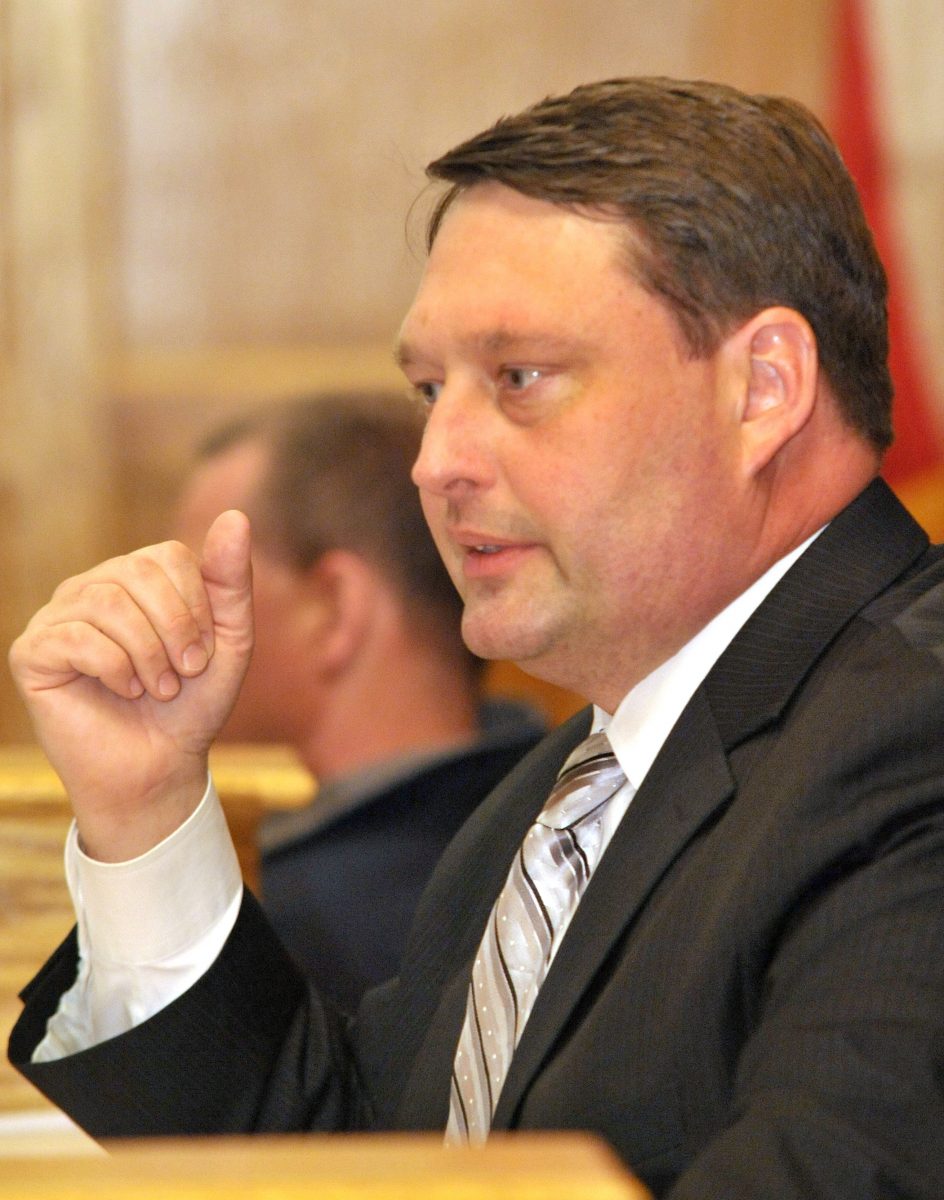 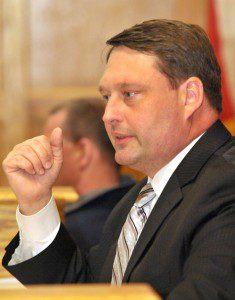 WESTFIELD -Ward 1 Councilor Christopher Keefe said that he has two goals as the chairman of the council’s Legislative & Ordinance Committee. One goal is to clear the backlog of motions, some of which have languished for years in committee, while the second goal is to reduce the number of motions referred to multiple committees, a fact that often slows action of those motions.
Thursday night Keefe acted to advance both of those goals, clearing several motions, some made years ago, from his committee, while making that argument that other committees should be more involved in the review process on motions made from the council floor.
The members of the L&O voted 3-0 to seek City Council approval at the Feb. 7 session, to remove three motions from committee without action.
Those motions are relatives to inoperable motor vehicles, establishing a central municipal motor pool and establishing an ordinance for alternative forms of transportation.
The oldest of the three is the motion pertaining to inoperable motor vehicles, submitted in 2007 by then Ward 2 Councilor Daniel M. Knapik, who was also at that time the chairman of the L&O. The Late Councilor Charles Medeiros, who also served as the chairman of the L&O during his 28 year tenure on the City Council, submitted the motion to establish a central motor pool in 2010.
The L&O members felt that while the central motor pool concept has merit, it is a very cumbersome issue because of the number of city departments, and unions, which would be involved. Members felt that the issue should come from the city’s executive branch which negotiates those union contracts.
The alternative forms of transportation motion was sponsored by former Councilor Gerald Tracy in anticipation of the Columbia Greenway Rail Trail completion in an attempt to establish zoning for bicycle-friendly accommodations, such as secure bicycle racks to allow bicyclist to patronize downtown restaurants and business without fear that the bicycles were be stolen.
At-large Councilor Agma Sweeney, who is the chairwoman of the Zoning, Planning, & Development (Z,P&D) Committee, said that she plans to reintroduce a similar motion to foster greater bicycle access downtown.
Keefe said that the ZP&D Committee should be the council’s agency for “studying zoning issues” and that the practice of referring zoning to several committees often creates a roadblock to passage.
“I’m trying to avoid dual references, although I know we can’t do that for all issues,” Keefe said. “A lot of proposals have died because of the two committee references. It’s tough enough to get three people on one committee together, but getting six people together in a limited time period is even more problematic.”
Keefe said zoning issues are most vulnerable to withering on the vine because the council is required to act within strict timelines following a public hearing.
“If the council doesn’t act within a 90-day window, the zoning issue is dead,” Keefe said. “We’ve seen the clock expire on about a third of the zoning issues.”