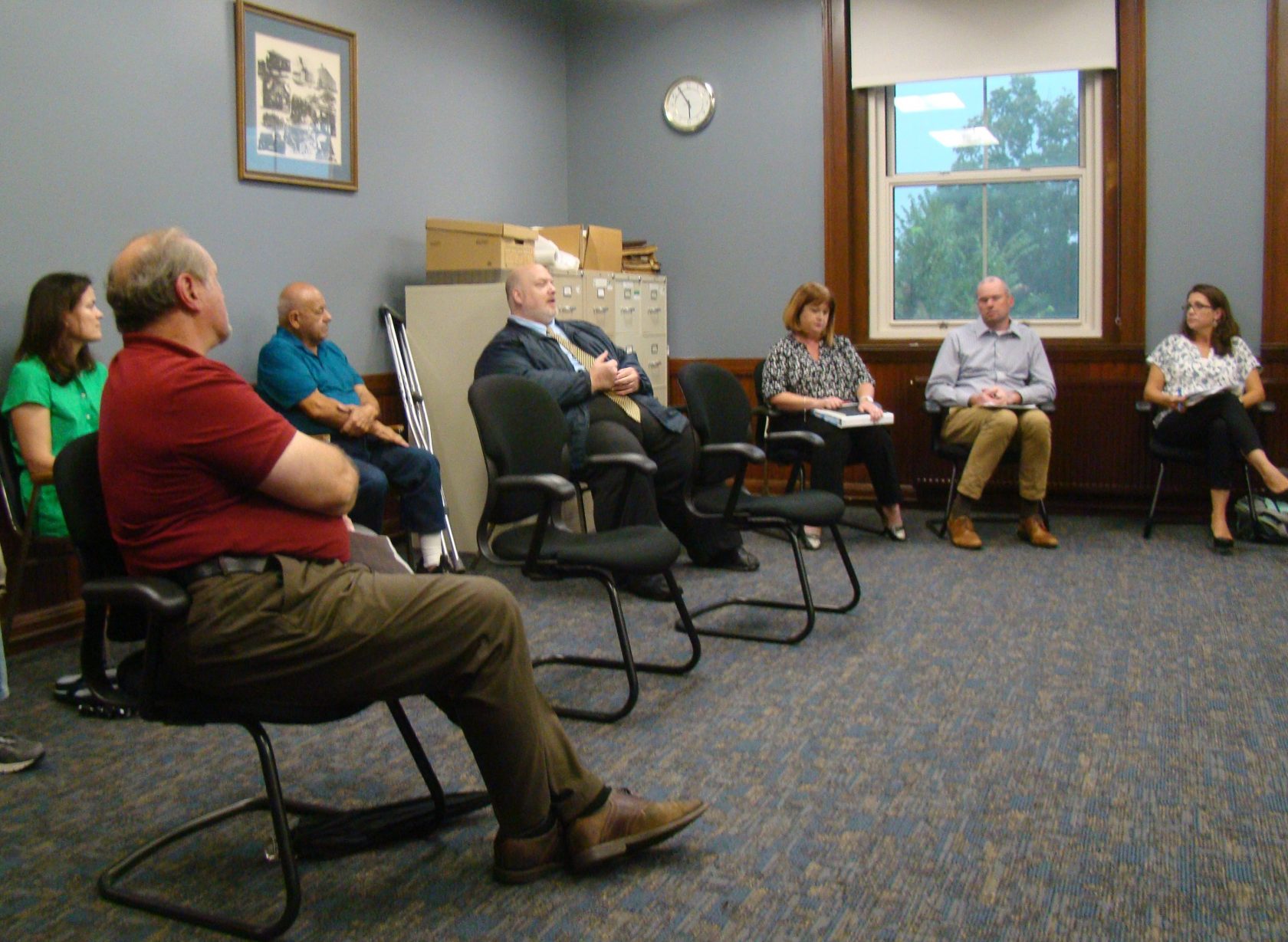 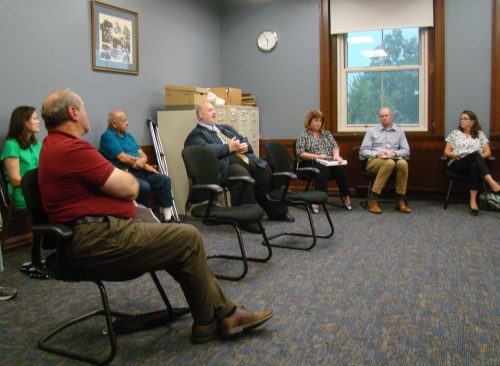 WESTFIELD — From premium pay for first responders to stormwater utility projects to broadband access and lead paint removal aid for low-income residents, there’s no shortage of ideas on how Westfield can spend $17.3 million in federal pandemic aid.

The City Council had one task to perform at its Sept. 2 meeting — voting unanimously to accept the American Rescue Plan Act funds — but discussion about what to do with the money started early.

During the public participation period at the start of the meeting, the president and vice president of Westfield Firefighters Local 1111 asked that the City Council to consider using some of the funds for premium pay for firefighters who served throughout the pandemic.

Premium pay for essential workers is one of four eligible categories for ARPA funds. The other spending categories listed on the agenda include public health and economic recovery, revenue replacement, and water, sewer and broadband utilities.

Local 1111 President Keith Supinski said 15 of his members were infected with COVID-19 while doing their job.

“We want to see an investment in all Fire Department personnel,” he said.

Local 1111 Vice President, firefighter and EMT Travis Lucia said the Fire Department remained fully staffed and responded to thousands of 9-1-1 calls. He said during the height of the pandemic, ambulance crews would return to the station and disrobe and wash uniforms between every call, while engine crews would don personal protective equipment for deep cleaning of ambulances. He said members accepted temporary living conditions to protect their families, missing holidays and sacrificing time with newborns. He adding that while they are prepared to selflessly enter a burning building and risk their lives, “at the end of the shift, however, we do not expect to go home still on fire.”

“You haven’t addressed what you want. We need to know what you want, because the mayor gets to initiate it, and I think the council has to approve,” said at-large Councilor Dave Flaherty to Lucia, after thanking him for his service.

“We’re not the appropriating authority. We don’t even necessarily get a review,” said at-large Councilor Rick Sullivan in response.

In presenting the vote for approval, Ward 6 Council William Onyski explained that the ARPA money is a grant from the federal government.

“What we are doing tonight is voting on a resolution to accept the money, not on where it goes. The CEO of Westfield, the mayor, sets the priorities of where the money goes,” Onyski said, adding, “There is a possible misunderstanding that the City Council votes on where ARPA money goes. We accept the grant, and the mayor decides where it goes. There isn’t a process to approve.”

This point was clearly made at the council’s Legislative and Ordinance Committee meeting on Sept. 1, when Mayor Donald F. Humason Jr., City Solicitor Shanna Reed, and Purchasing Agent Tammy Tefft presented information on the resolution.

Reed said ARPA is considered a grant, according to information from the state Department of Revenue. She said the council is being asked to accept a pot of $17.3 million spent in four main categories, and there is no requirement for further appropriation or public hearings. The money goes into a special interest-bearing account, and the chief executive of the municipality is tasked with following the ARPA guidelines, she added.

The mayor and Tefft explained that there has been a group getting together from city Finance, Public Works and Engineering departments looking at using funds for water, stormwater and wastewater projects. Tefft said there has not yet been a final determination on how the money can be spent, as the regulations are a moving target.

Humason said he plans to scatter projects around the city that will benefit all residents.

At Thursday’s meeting, Flaherty said he understood they were there to accept the money, but his understanding was that the mayor can choose the projects, but the council still has to approve them.

“Just recently, the Springfield City Council was involved in an economic development project,” he said.

“It was clarified very clearly in our meeting yesterday,” Onyski said.

“Are you saying the mayor can write checks without our approval?” Flaherty asked.

“I would like to think that Councilor Flaherty is right on this. Unfortunately, he’s not,” responded Sullivan. “It’s federal dollars, and the feds have set the rules. Similar to CDBG funding, which doesn’t go through the City Council; however, there is public input. I do think, although it’s not required, there should be a public process and an opportunity to weigh in on how these dollars are spent. I would encourage the administration that they do the public process, which may not be required, but is encouraged.”

Ward 3 Councilor Bridget Matthews-Kane said that Pittsfield is a city that did a good job with the public process, including posting a survey online.

Flaherty said he has seen other cities and towns go through an approval process, even if it’s a soft approval.

At-large Councilor James Adams said he asked all of the same questions at the L&O meeting, and agreed with what the other councilors were saying.

“Unfortunately, we don’t have a lot of time,” he said. “I don’t think [the mayor] is opposed to having public input, but we have to spend the money fairly quickly, or we’ll be locked out on contractors. A lot of it is infrastructure work.”

Matthews-Kane said she agrees there is a rush if the city is only going to do infrastructure projects, but there are a variety of things to consider, such as parts of the elementary school project. She said the Massachusetts School Building Authority will build prekindergarten classrooms, but won’t spend any money on what’s inside them. She said other projects that aren’t infrastructure include a lead abatement program, or a Westfield Rental Registry with code enforcement.

“Not all of it has to go to infrastructure,” she said.

At-large Councilor Kristen Mello said according to information posted online by the U.S. Treasury, broadband is another category that can be funded.

“We could get some broadband access for kids in the environmental justice communities, especially if in-person learning doesn’t go so great. We need to keep the door open for a little bit of infrastructure,” she said.

Finance Committee Chair Ralph J. Figy said he had a meeting planned with the mayor on Sept. 3, and it was on his agenda to address the ARPA funds. He also said the funds are coming in two payments, and while the first payment of $8.6 million may go to infrastructure, there is a second payment coming in one year.

Flaherty said economic recovery and economic development should be a priority.

“We have a part-time person that may be handling one of the biggest deals to ever come before the city,” he said.

Onyski commented that there were probably 50 people in the Council Chambers on Thursday night, and 250 ideas on how to spend the money. He suggested putting ideas on the next council agenda.