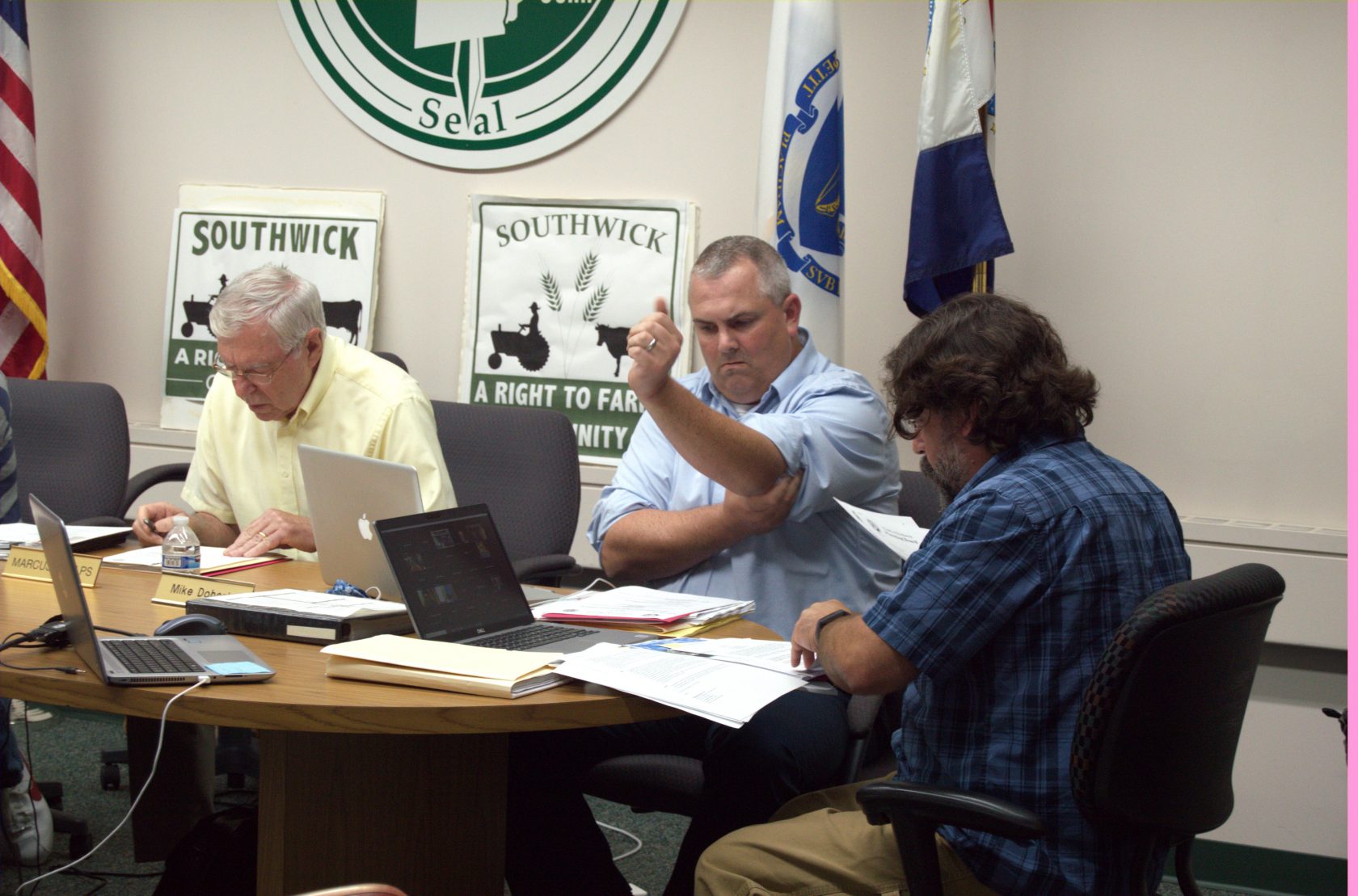 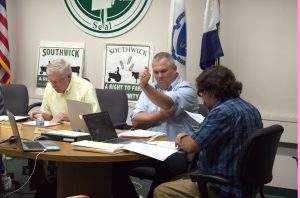 SOUTHWICK — Planning Board Chair Michael Doherty said Tuesday evening that the developer proposing a residential development may have to reapply with the Conservation Commission after two members of the commission were suddenly removed last week by the Select Board.

Right Hand Clyde Real Estate LLC, which is asking to build a 100-unit residential development at 42 Depot St., submitted an application with the Conservation Commission earlier this year, because portions of the property fall within a wetland buffer zone. Doherty said that the sudden removal last week of Conservation Commission Chair Chris Pratt and commission member Maryssa Cook-Obregón means that the application “is no longer viable” and will need to be resubmitted.

Doherty said only two of the seven current members of the commission have attended every meeting and hearing regarding the 42 Depot St. proposal, and could sign an affidavit saying that past meeting minutes are correct.

“I think that’s a problem. It’s not going to have, in my mind, a significant impact other than the fact that you have to go through the technical process of reapplying and advertising,” said Doherty.

He suggested that any fees relevant to reapplying be waived, as it is not the developer’s fault that it needs to reapply.

The Conservation Commission was scheduled to meet Monday evening for a hearing on the Depot Street proposal, but was unable to gather a quorum, and the meeting did not take place.

Former Chair Chris Pratt had expressed concerns during the Sept. 20 Conservation Commission meeting and Sept 21 Planning Board meeting that the development was too close to the buffer zone. The condos would be approximately 12 feet from the buffer zone, which is permissible, as nothing would be built on the buffer zone itself, but Pratt said he is concerned that residents of the condos would take it upon themselves to increase their backyard space by illegally clearing trees and brush too close to the wetland.

He said that the Planning Board is otherwise nearly ready to vote on the proposal.