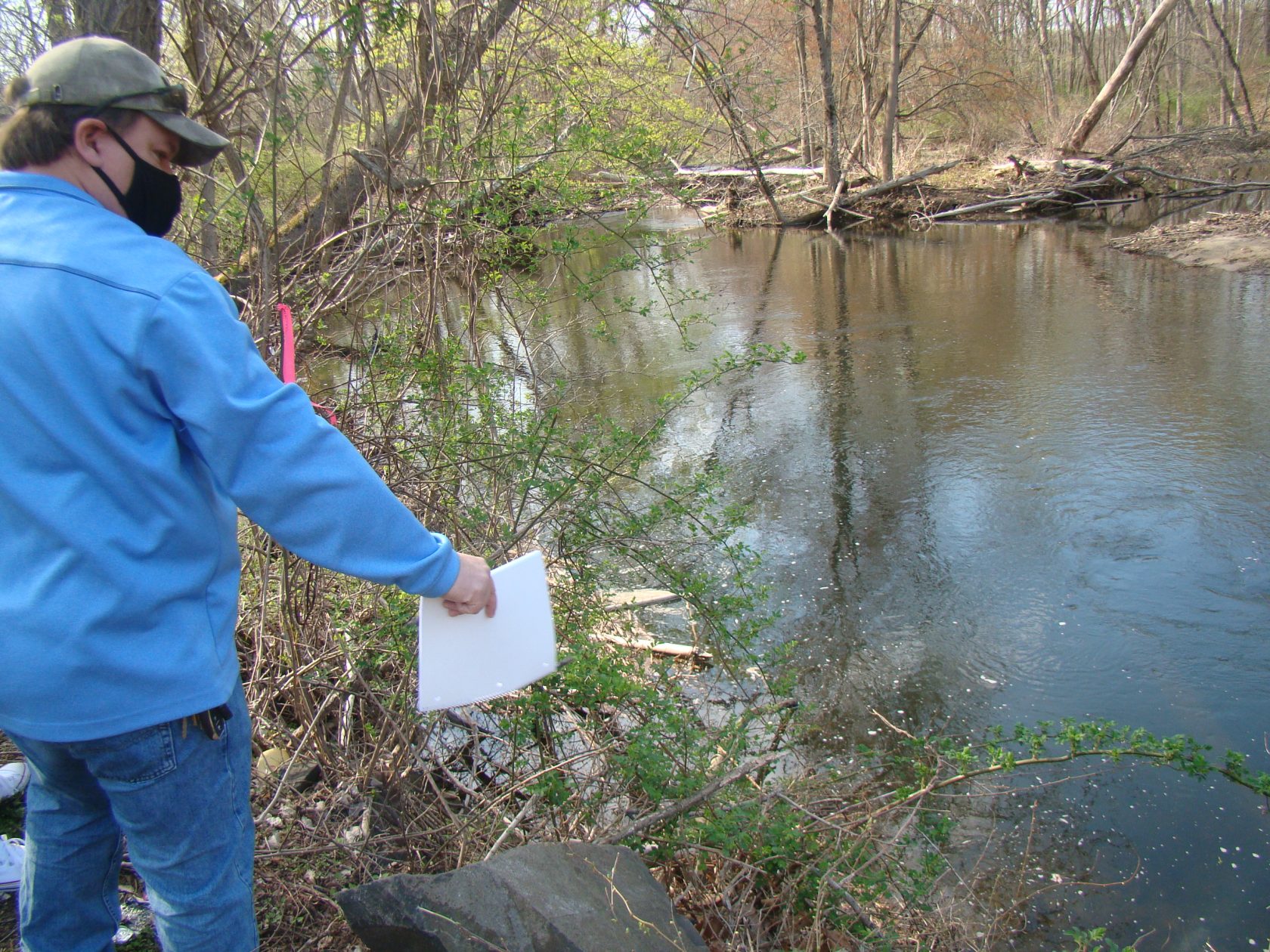 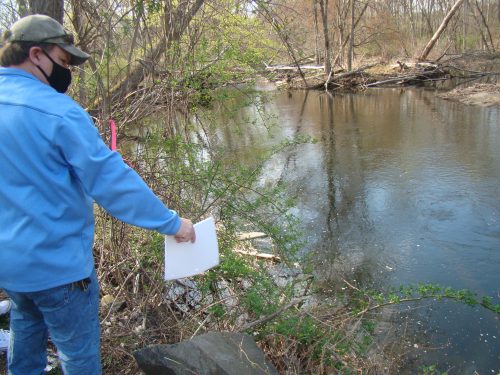 Giguere said during a recent inspection, the Army Corps of Engineers had determined there was too much vegetation and tree growth at the levee. He said the goals of the project are to manage the vegetation and remove the debris impeding a culvert that runs underneath. He said the debris would be removed from the river and hauled away.

Giguere said the tree and brush removal is a preliminary step in a larger project to repair the entire levee. He said the contractor that mows the levee would do the tree work, and would not remove the stumps. He said the impact to the surface of the levee would be as minimal as possible. One tree in particular is overhanging the river in an area that eroded five feet during the Christmas 2020 storm, and removing that tree will take the weight off of the base.

“The larger project is repairing the levee before failure and collapse,” Giguere said.

Leary, who has been investigating the project, said the Little River Levee is very important in protecting the area. He said if it failed during a decent sized storm, the post office, the Big Y, Westfield Middle School, the Boys & Girls Club and Department of Public Works facility on Ponders Hollow Drive would all be at risk of flooding.

“Little River is not really little,” Leary said, adding that the volume and velocity increases rapidly through increased pressure from the Cobble Mountain dam which releases into it, causing rapid rise. “It happened in 1955 — who’s to say it wouldn’t happen again,” he said.

Conservation chair David Doe said their option as a commission was to approve this as a limited project, but they would need an operation or maintenance plan.

Coady said the Department of Environmental Protection issued a file number for the work. She said the designation of Little River as a cold water fishery resource is well known, but the work is not in rare species habitat, and the work at the river’s edge will be minimal and done during low flow.

Giguere said Flood Control does not have the budget to put together a formal plan. He said the first step is to get the area prepared for the larger project through the tree removal, and then maintain the levee through mowing and grooming. He said the Engineering department is overseeing the commission’s work at the levee. “The problem is we need to have a first step. This is the first step to get there,” he said.

“The Flood Control Commission is clearly very concerned. They’ve been working very hard with the Army Corps to get the levees essentially up and running. I have been to the site multiple times,” said Conservation Coordinator Meredith Borenstein.

The limited project to remove the seven trees and clear brush and debris was approved with the conditions of a pre-construction meeting, that the trees not be stumped, and stabilization and erosion measures be put in place.