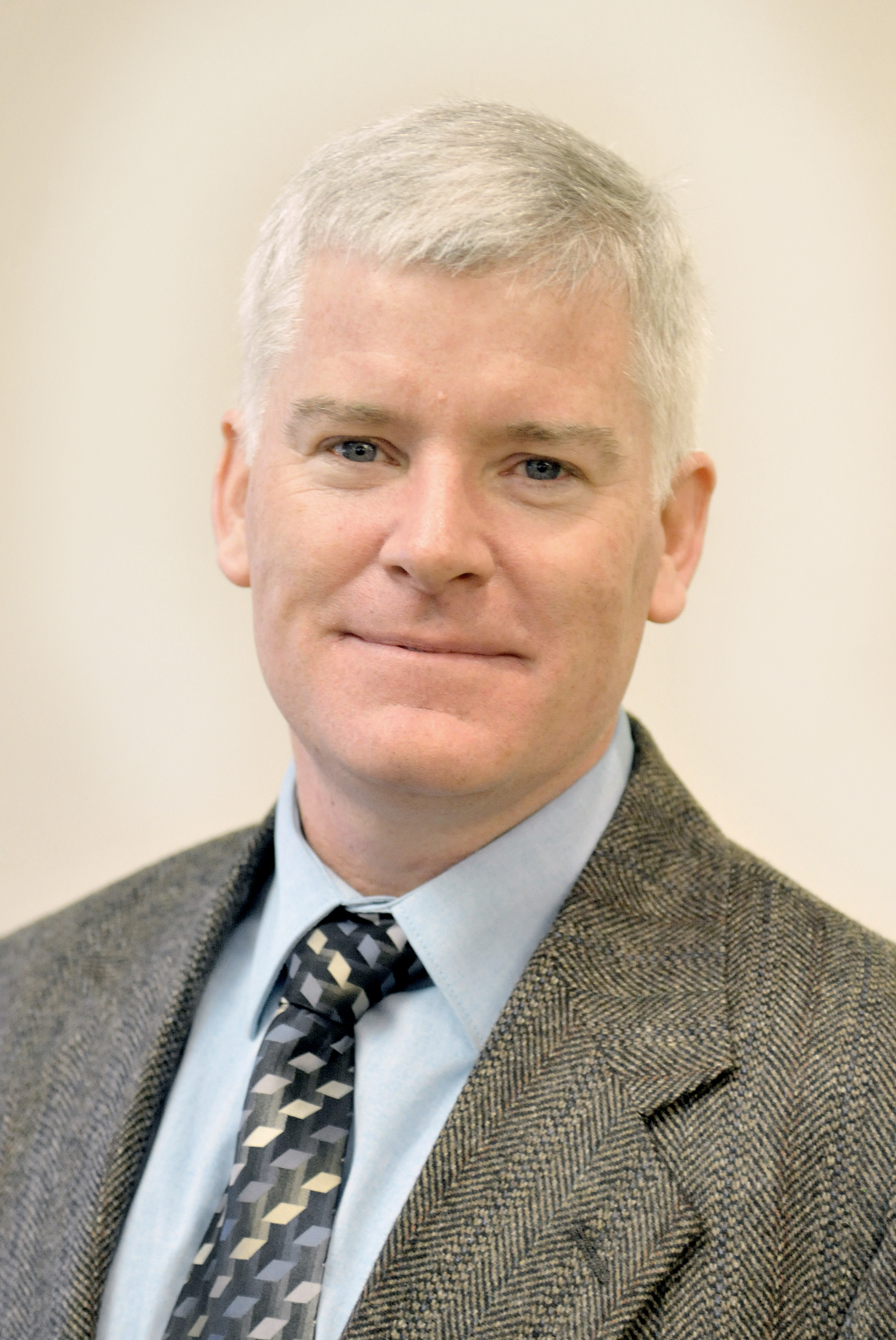 WESTFIELD – The Conservation Commission approved conditions to allow reclamation of the former J.W. Cowles Construction property on Russellville Road which has a stockpile of construction and demolition debris.
The City Council, at its June 4 session, approved a 20-year tax agreement with Westfield Solar LLC to construct a 12 acre solar farm at the former construction site.
City Advancement Officer Joe Mitchell, who presented details of the agreement at that meeting, said the agreement will give Westfield Solar LLC, a subsidiary of Consolidated Edison Inc., a $2,000 tax reduction for the first 10 years of the tax pact.
The council approved the agreement which will require Consolidated Edison to pay the city $8,000 a year for the solar farm equipment, which is taxed as personal property, for the first half of the agreement, and then pay $10,000 a year for the last 10 years of the agreement.
Mitchell said the agreement only applies to the solar equipment and that the property owner will continue to pay property taxes at the full rate for that property. The site includes a total of 37 acres.
Mitchell said that the site currently is unsuitable for use because of the presence of construction debris, including 56,000 tons of asphalt from roads, and that Westfield Solar will have to spend more than $300,000 to mitigate.
“This tax agreement is competitive and advantageous for the city because the site is currently an eyesore,” Mitchell said. “Westfield Solar will need to clean the site before the solar array is constructed.”
The project will be required to go before the Planning Board to petition for a special permit and before the Conservation Commission because of the wetlands on the property. The company has yet to file applications with those boards.
Principal Planner Jay Vinskey said the special permit is required because the property is over an aquifer and any development requires a special permit for water resource protection.
Conservation Coordinator Karen Leigh said yesterday that the conditions will allow reclamation of the site which currently has a huge stockpile of construction debris including concrete, asphalt, and gravel.
The board’s condition require the debris to be ground into pieces no more than six-inches which will them be used on site to level the proposed site of the solar farm.
Other conditions require that erosion control be put into place before reclamation of the debris begins and require that only water be used for dust control during the grinding process. The board specifically prohibited the use of calcium chloride for dust control.
The board is also requiring the License Site Profession, hired by the company to self report progress of the reclamation to the state Department of Environmental Protection, also provide those reports to the Conservation Department as well.
“It’s a huge stockpile or materials so they will have to do further testing as material is removed to determine if hazardous material in present,” Leigh said. “The Commission wants copies of the reports to the DEP to see if there are other issues of concern as the reclamation proceeds.”