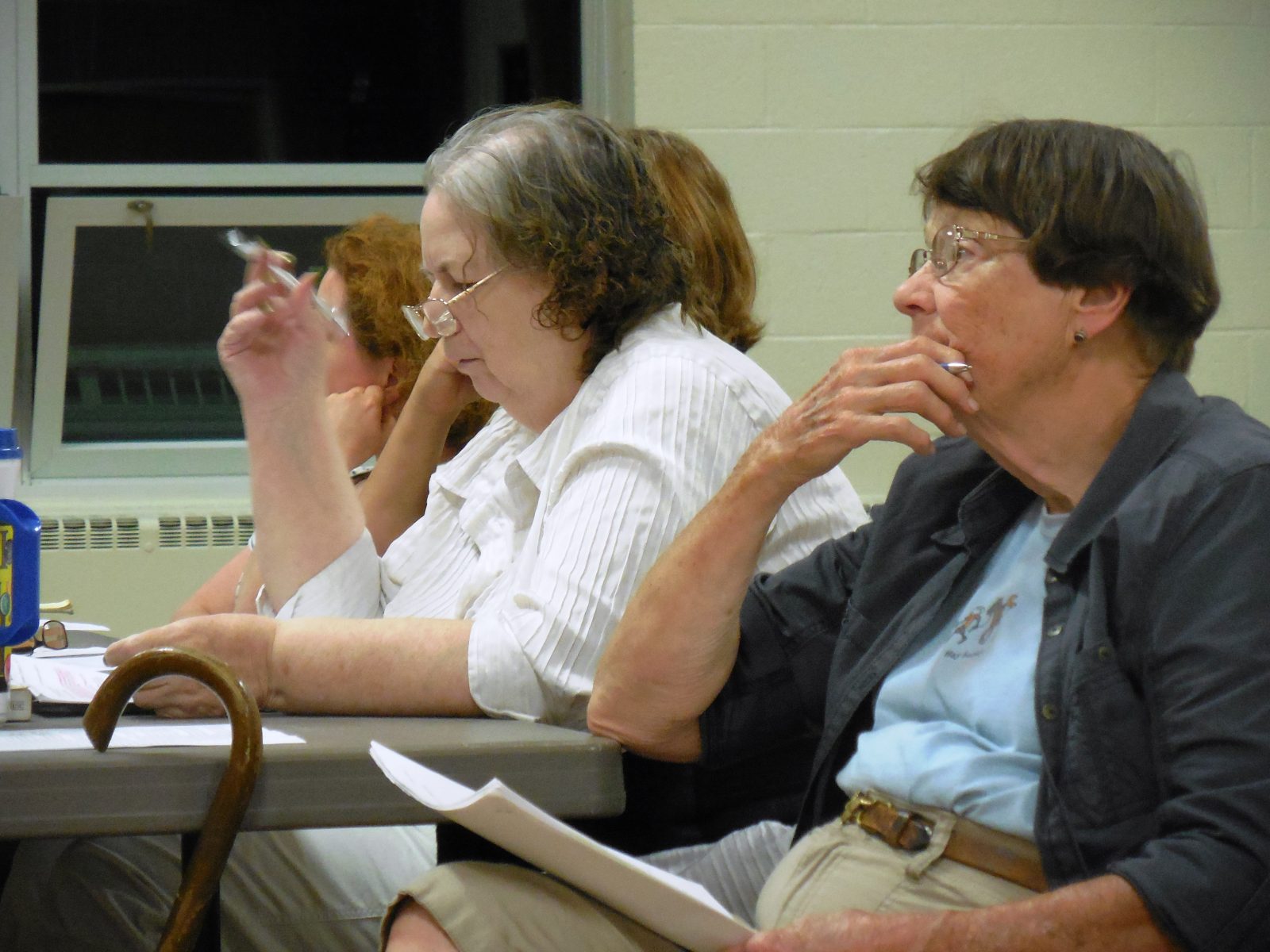 MIDDLEFIELD – After a seven-week break, the Gateway Regional School Committee met Wednesday evening at the Middlefield Town Hall. A special School Committee meeting that had been scheduled for July 22 to vote on a new budget was cancelled due to the anticipated lack of a quorum.
Currently, the Gateway district is operating on a 1/12th budget set by the Department of Elementary and Secondary Education (DESE) and based on the Gateway Budget Version 1 which was voted for by the School Committee in March. Version 1 was defeated by four towns at their annual town meetings.
Those four towns have scheduled special town meetings to re-vote on basically the same budget: Blandford, Huntington and Chester on September 9, and Russell on September 10.
During Wednesday’s meeting, School Superintendent Dr. David B. Hopson addressed the budget by noting that the legislators are out on August recess, and have not yet voted on a supplemental budget, which could include the $630,000 in mitigation funds promised to the Gateway district to offset the financial impact of Worthington’s withdrawal.
“Timing is everything. I expect that the towns will vote down the full amount,” Hopson said, referring to the current assessments to the towns.
Ruth Kennedy, School Committee member from Russell, took issue with the letters that were sent to the towns at the end of July with assessments based on the March budget.
“The School Committee has to vote the budget,” Kennedy said. “We could have voted to keep it the same.”
“When the committee sets an interim or final budget, the treasurer will send out assessments,” Gateway Business Manager Stephanie Fisk said. “Those letters were based on the 1/12th budget.”
“I think it should go into the record that this School Committee is negligent in its duties,” Huntington Finance Committee member Darlene McVeigh said. “You had over seven weeks, if all you wanted to do is vote the same budget.” McVeigh said four towns “had to scramble” to set up special town meetings to act on the letters.
“This is new territory for us and the state, because we didn’t have a quorum to vote a budget,” Hopson said. “Hopefully, the state will make some kind of ruling.”