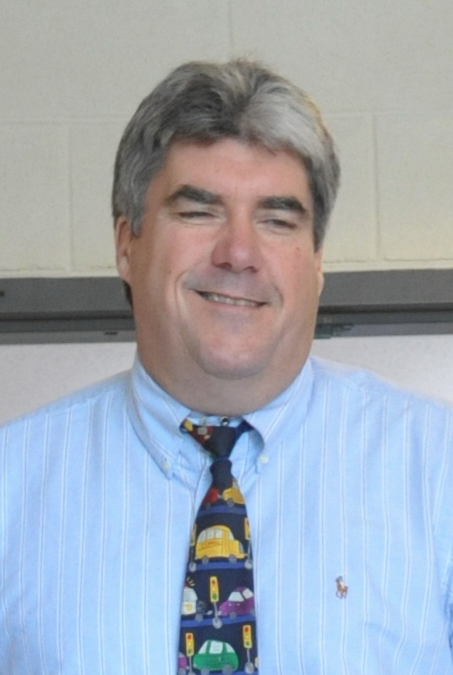 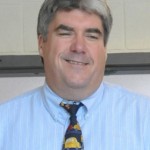 WESTFIELD – Community Development and the School Department were on the agenda for the fourth night of the Finance subcommittee review June 18.

No further cuts had been recommended by the City Council during the first three nights, until Community Development Director Peter J. Miller offered up a cut of $2,250 for the Off Street Parking Commissioners stipends, which passed unanimously. The City Council recently voted to reduce the number of commissioners to three, due to an inability to fill more seats.

Miller said in April, the city received notice about the supplemental grants. He said Westfield received $207,000, of which$187,000 went into the small business assistance program, and another $30,000 was set aside for social service programs, which have been given to the Boys & Girls Club to supplement at-home learning programs, and to the Food Pantry for its Saturday meal program and some additional staffing. He said a small portion remains for social services.

Miller said the money for small businesses has been fully deployed, with 24 businesses receiving grants. He said most averaged $5,000 to $6,000, with five or six grants of $10,000.

Miller said most of the credit goes to Leanne Cloutier, block grant coordinator, who went diligently through the process and paperwork. “We did program an additional $60,ooo that will be available starting July 1, and may program other funds if the need arises,” Miller said, adding that they have four or five applications awaiting that money.

Westfield Public Schools Superintendent Stefan Czaporowski turned over the budget review of the School Department to Chief Financial Officer Ronald R. Rix, for his last presentation before retiring on July 6.

Rix reviewed the progress of the fiscal year 2021 budget from its first presentation on April 6 until the School Committee’s approval on June 15. He said the approved budget represents a $1.1 million, 1.8 percent reduction to the city.

“Built into this budget is the creative thinking of the School Department,” Rix said, noting that they used $1.1 million from the CARES Act to offset needed cuts. He said that number will be used for special education, transportation and guidance with mandates, instead of breaking it up and charging different lines.

Rix said the budget presented and approved by the School Committee was reprioritized to prepare for a lot of unknowns in transportation and remote learning. He said it does not increase class sizes, and removed administrative and administrative support positions more so than teachers.

“Considering where we are, this is a very good budget,” Czaporowski said.

Allie asked what the change was in the student population this year.

Rix said there were 70 fewer students, and they are predicting another 70 student reduction in FY21. He said they eliminated a kindergarten teacher at Highland Elementary due to the projected changes, adding that the district’s projections are in line with the Massachusetts School Building Authority.

“Thank you Ron for all your years of service to the district. I know that this is your last budget that you’ll be presenting,” said At-large Councilor Richard K. Sullivan Jr., who also gave a shout out to the administration for their process and their willingness to convene early, and to the City Council for passing an allocation of $1.5 million from Free Cash for the school district.

“This is a much better plan than we were at just a few weeks ago,” Sullivan said, before making a motion to approve the budget as presented.

“I’m going to be a no vote,” said At-large Councilor Dave Flaherty. “I have problems with this budget, and this process. Ron, thank you for all the service that you do. I appreciate that you’re alway doing what’s best for the city. I don’t think it’s adequate for the schools, and I’m hoping we’ll get more,” Flaherty added, saying that using one-time money from year-to-year is not the way.

“I concur with a lot of what Flaherty said, including working with Ron. I am going to support the budget because you’ve obviously worked very hard to put the numbers together,” said Ward 1 Councilor Nicholas J. Morganelli Jr.

“I’’m going to echo Morganelli,” said Allie, adding, “Ron, thank you for all you’ve done, especially in retaining certain programs. I always like to see the money go to the students first.”

“I have been the School Committee liaison, and have worked closely with several superintendents and one business manager. This is the most difficult of any budget I’ve had input into. I also want to thank the Council for approval of the $1.5 million in Free Cash. We kept the elementary band, a phys ed teacher in the high school, and the team at Westfield Middle School. I’m very proud of the work done on this budget. Ron, I also want to thank you for your service,” said Finance Committee Chair Ralph J. Figy.

“I appreciate the compliments and the recognition of all the achievements,” Rix said after several more councilors spoke up. “I leave with mixed emotions,” he said, noting that the personal relationships that he has built with many of them are the gem in the City of Westfield. “Thank all the councilors for your support on the budget this year and in the past. Don’t be so easy for Shannon, make her work for her money,” Rix said jokingly, referring to Shannon Barry, who will take over as interim school business administrator.

Figy also scheduled an additional finance committee review on June 25 at 5 p.m. to review a few budgets that were missed in the schedule. The Special Meeting to vote will take place on June 29.

Following the meeting, Figy said he was happy with the process to date.

“I think that the budget process to date has gone very well. Time has been spent on examining different departments’ budgets, and hearing various department heads describe their budget has been educational for everyone. I think the new procedure has allowed for better transparency and for a better understanding of the budget process that can be very overwhelming even to experienced councilors,” he said.