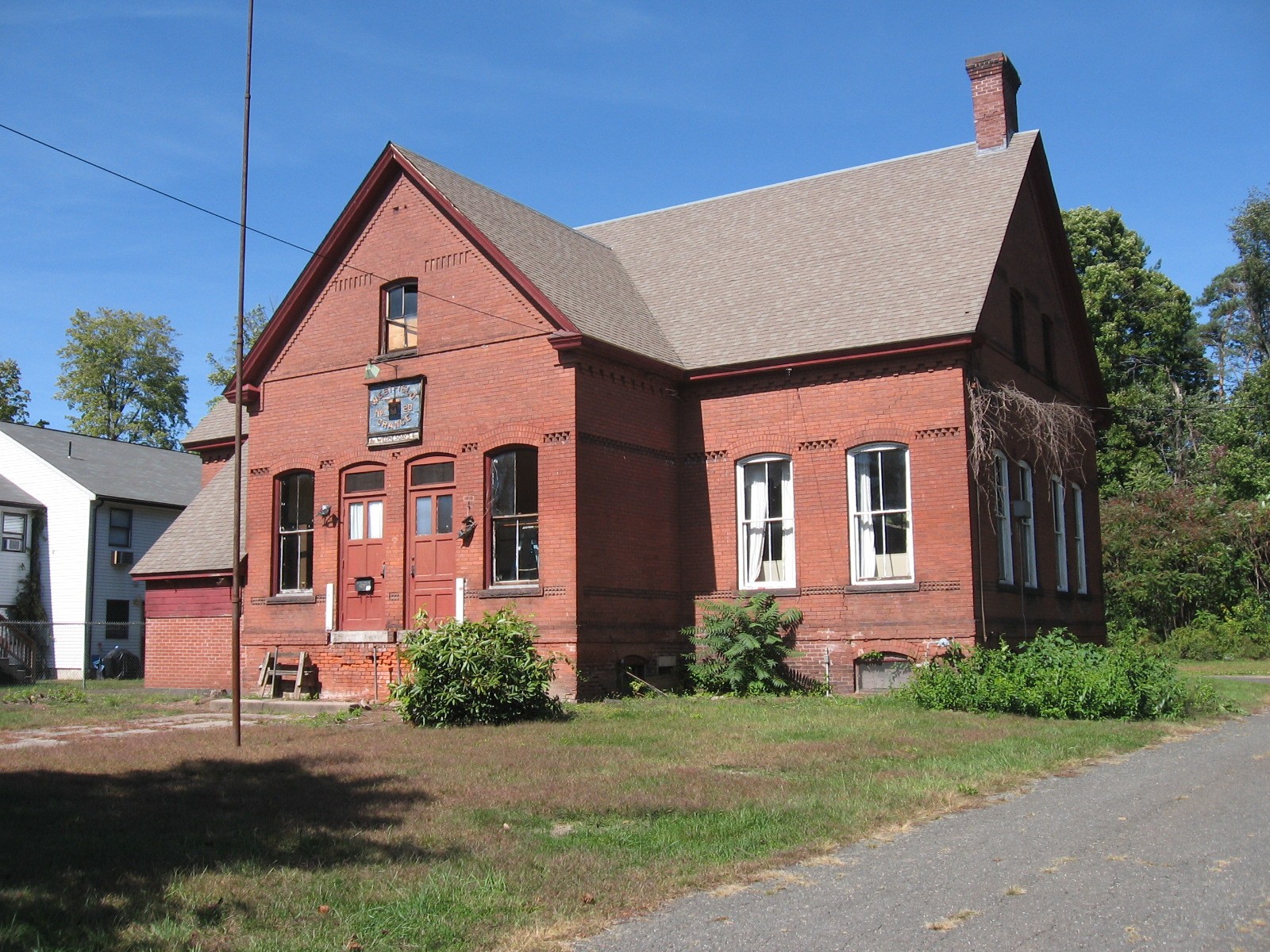 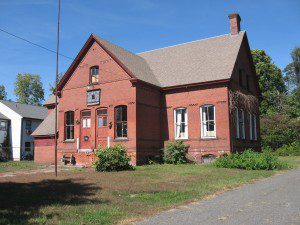 WESTFIELD -The City Council referred a petition to consolidate the zoning of a South Maple Street property to two of its committees for further review.
The property, the former Westfield Grange building, is split, with the front half, on which the building is situated, in Business A zone and the rear half, which includes the back porch of the structure, in a Residence B zone.
The new owner, 89 South Maple Street LLC, is seeking to rehabilitate the structure which has been vacant for more than six years.
Attorney Raymond W. Zenkert Jr., representing the LLC Manager, Walter Drenen of Drenen Financial Service, Inc., said the property was recently purchased and that the renovation work is currently underway.
“Mr. Drenen wants to open a Westfield branch of his tax business,” Zenkert said.
Drenen said that he plans to invest between $125,000 and $150,000 to rehabilitate the building of historic significance which was built in 1888. Drenen said that he wants to retain the character of the structure.
Zenkert said the zone change is needed to construct a 10-vehicle parking lot behind the building. Under the city’s zoning regulations, the parking lot could be placed in front of the building, but would have to be changed at all Business A to be located behind the building located next to the historic Dewey House.
The two buildings share a common driveway and the Dewey House, has historically used the area behind the former Grange for parking.
Drenen said the only modification to the building will be the construction of a handicapped accessibility ramp to the rear porch.
“The zone change will not change the character of the neighborhood,” Zenkert said. “It will encourage the most appropriate use of the property.”
The council voted to send the petition to both the Legislative & Ordinance Committee and the Zoning, Planning & Development Committee for further review.