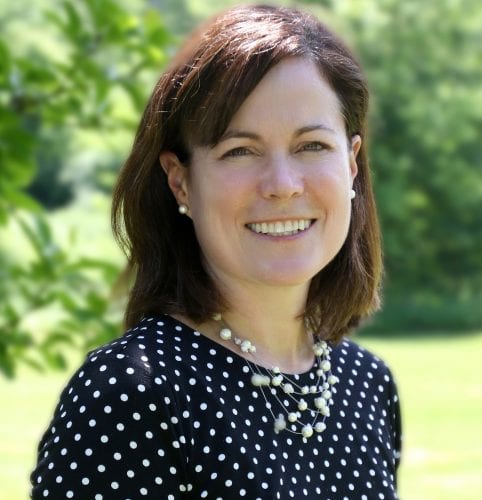 In presenting the motion, Matthews-Kane said that some residents of Ward 3 do not have Whip City Fiber, and have no alternative to Comcast internet service. She said many people are working at home and students are learning remotely, and she wanted to join city councilors in neighboring communities in opposing the cap.

Matthews-Kane acknowledged that on Feb. 3 Comcast had reconsidered and pushed off rate increases until the summer. “Many of the neighborhoods that have to bear this burden are economically disadvantaged,” she said, adding that she hopes that Whip City Fiber will consider a rollout in these neighborhoods.

“I am generally opposed to these resolutions. I wouldn’t support it,” said At-large Councilor Dave Flaherty. He said being in the business of selling DSL and other data services to people, there are other options. “These are private businesses. We can’t tell companies what to do and how to deal with their customers. I’m fine with customers and us individually contacting them,” he said.

“I have to agree with that. I don’t agree with telling businesses what to do, and what prices to charge,” said At-large Councilor Cindy C. Harris. “Comcast has delayed this until July. They have also said this won’t affect people in a lower income database. I agree that I don’t want anybody to pay more than they have to. It’s a touchy subject when you start going after private business,” she added.

Ward 1 Councilor Nicholas J. Morganelli Jr. said he commended the councilors for raising the issue, but there is a system of free enterprise, and perhaps there are opportunities for companies to offer better rates and for Whip City Fiber to expand its network. “Certainly, I’m not in favor of government telling businesses what to do. Especially during COVID, businesses are hurting,” he said, and asked whether there are monies out there for families to help pay for this expense that has become necessary for education.

Figy said to alleviate part of the problem, former Mayor Brian P. Sullivan raised money for families who did not have internet service, and Whip City Fiber contributed to that effort.

“It’s more of an issue of getting Whip City Fiber to all the neighborhoods in the city,” said At-large Councilor James R. Adams. He said he had called the company to find out about getting fiber to the Fiction Adams Funeral Home on Broad Street and was told it would cost $10,000 to have it installed. 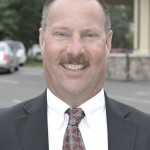 “There are residents calling me, unable to get the service. We’re not telling Whip City Fiber or Comcast (what to do). We’re a voice for the citizens – almost like lobbying. I don’t think the intention was telling anybody anything, just lending our voice to this. It’s totally appropriate,” said At-large Councilor Dan Allie.

Figy said the real issue is the inequity of the rollout of Whip City Fiber. He said there is no excuse for core neighborhoods and low income neighborhoods in Wards 2 and 3 not to have it. “It is our responsibility to bring up issues. I think that’s what this resolution is all about. I do have an issue with major industry profiting off the pandemic,” Figy said.

“When the decision of the corporation makes the education system pay for play, this is profiteering,” said At-large Councilor Kristen Mello. She said the Comcast Data Cap would be a speed throttle – once you reach a certain data limit, you get pulled back. “Our most impacted residents, most vulnerable, most affected are the ones getting throttled back,” Mello said.

Flaherty said there are a few options. He said Comcast has a comparable internet service to Whip City Fiber at a similar price. He said he also has customers in westen Massachusetts still on dial-up and DSL

“I agree it looks like profiteering. Their costs are going up because of the amount of data going through there. The costs of providing a massive network are extraordinary,” Flaherty said, adding that if the council was going to be doing these kinds of resolutions, they should be going after health things like banning smoking that affect all residents.

Matthews-Kane said if Comcast is considered strictly as a business, than she might agree. She said a lot of people consider the internet as a utility, and as a legislative body, the council has a right to weigh in.

Council President Brent B. Bean II said Westfield has its own utility in Westfield Gas & Electric, which has a new chairman. He said the Ward 2 and 3 members of the Municipal Light Board are paying attention, as are the Ward 2 and 3 councilors.

“We really should be going to the Municipal Light Board on this one,” Bean said, adding that they are exceeding revenue at this point, and going into the hilltowns makes them a stronger company. “There’s a lot of work to do here in this town. I hope this helps push that along,” Bean said.

Flaherty said the new technology of 5G makes the installation of fiber “not the way to go.”

“Westfield G&E is making an economic decision not to expand when pretty soon we will have 5G,” Flaherty said, adding that the city could put a tower downtown.

Matthews-Kane then made a motion to place the resolution on file and refer it to the Municipal Light Board.