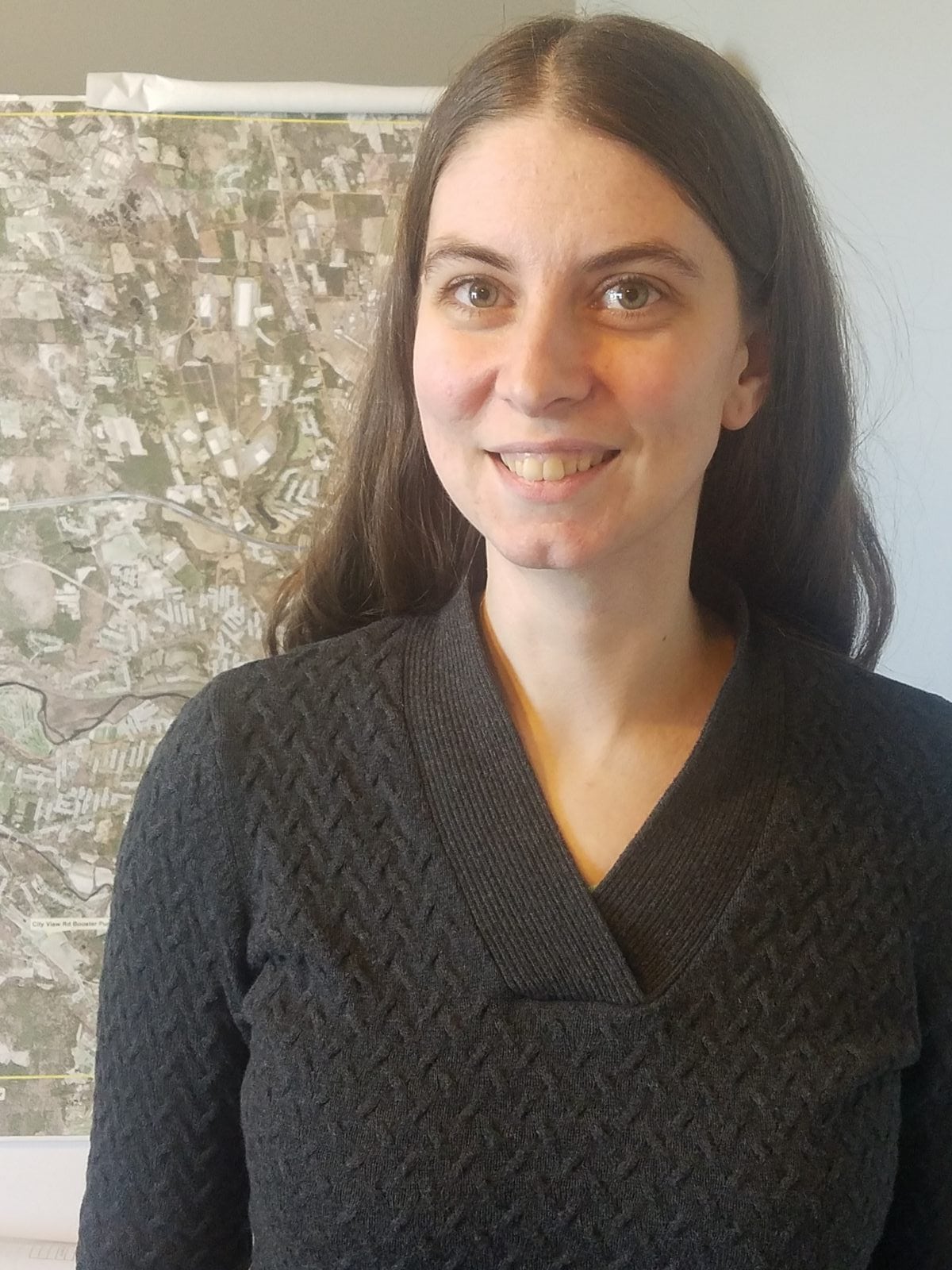 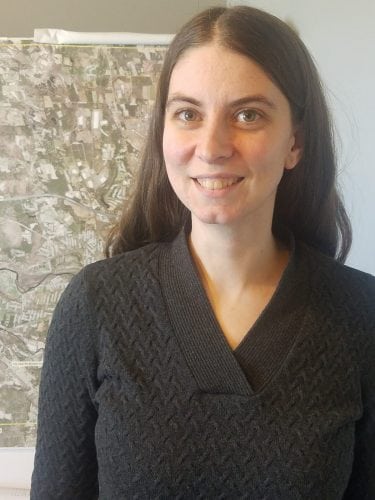 WESTFIELD – All 13 Westfield City Councilors were present for a Special City Council meeting on Aug. 18 with only two agenda items; an update on Wells 7 & 8, and to approve a $30,000 transfer within the Law Department for purchase of services, which passed unanimously.

Prior to the update from the Department of Public Works, Council President Brent B. Bean II said the Council voted in June to request a report on Wells 7 & 8, and submitted more than 50 questions in advance. He said no questioning would be conducted following the presentation.

“I will say that this is an update. It’s really not going to be this back and forth of constant follow ups,” Bean said, adding that if follow up is needed, he recommended going directly to the Water Department or Water Commission, or taking it up in the council at a later date.

Representing the Water Department, Systems Engineer Heather Stayton began by saying that on June 18 the Council voted for an update on Wells 7 & 8, and agreed to submit questions in advance to the department. Fifteen questions were submitted at that time, several of which went beyond the scope of an update on Wells 7 & 8, according to Stayton. She said another 37 questions were submitted at the end of July. The Water Dept. then consulted with the Law Department as to which questions might impact ongoing litigation, including financial questions.

“There is no financial matter relative to Wells 7 & 8 before the Council,” Stayton said, adding that the status of and updates on Wells 7 and 8 and Wells 1 and 2 continue to be discussed at regular meetings of the Water Commission. Regarding questions brought by residents and business owners, Stayton reminded them she is available to answer questions at 413-572-6226 or by email to [email protected]

Although many of the questions were technical and referred to documents that Stayton said must be obtained through public records requests, the majority of the questions pertained to PFAS test results on Wells 7 and 8.

Stayton said that on June 22, the Owen District Road Water Treatment Plant at Wells 7 and 8 started up for its operational trial according to Department of Environmental Protection guidelines. She said 12 million gallons were run during the trial in June and July, and on Aug. 4, the plant received approval from DEP to operate.

Stayton said that all tests have shown the presence of PFAS in raw water, and non-detect for all PFAS at the mid-point of treatment in each vessel, as well as non-detect for each filter at the point of entry into the water system. “This demonstrates the GAC (Granular Activated Carbon) is working as designed to remove PFAS,” Stayton said.

The Well 2 temporary treatment plant is also running continually to keep up demand for the water in the city. Stayton said the water at Well 2 is sampled monthly going in, at mid-point, and point of entry to the city, and all samples have shown non-detect for all compounds at the point of entry into the city. More than 300 million gallons of water have been run through the Well 2 filtration since it was brought online a year and a half ago.

Stayton then answered several questions from Councilor Dan Allie regarding arsenic, which she said is a naturally occurring element in a wide variety of materials, including granular-activated carbon. She said water is run through fresh carbon to reduce arsenic levels to negligible or non-detect prior to putting any water into the distribution system.

“We expect to see similar behavior from any fresh carbon and the same protocols will be in place to verify the reduction in arsenic levels to negligible or non-detect before the filter is put into service,” Stayton said.

In response to another question from Allie, Stayton said since June, a total of approximately 30 million gallons have been run through Wells 7 and 8; 6 million in June, 6 million in July, and 18 million to date in August. Stayton also said there have been no additional costs to Wells 7 and 8 since last August.

At-large Councilor Kristen Mello submitted several technical questions regarding specific chemical compounds, and whether they were included in the testing. Stayton repeated several times in responses to various questions that the city tests for the complete list of compounds required by the DEP.

Stayton said testing of the water is done at least as often as required by DEP, and will continue as long as needed. Regarding where residents can have access to the testing information, Stayton said all residents receive a water quality report by June 30 of each year which is posted under the Water Department on the city website (www.cityofwestfield.org), as are all PFAS testing results.

Mello also asked about disposal of spent GAC, if it will be incinerated and where it will go. “When we get to the point, we will dispose of it by law,” Stayton said.

Another question from Mello asked when the work on Dry Bridge Road, the treatment plant being built for Wells 1 and 2, is completed, will the city still use Wells 7 and 8 as a primary source. “We will operate the sources based on the best judgement of our educated, experienced and qualified operators, based on the needs and requirements of the city at the time,” Stayton said.

Stayton said she could not answer a question posed by Mello about the total amount of money spent by the city to test and treat water at Wells 7 and 8, because it would have a direct impact on litigation. She said what goes into the calculation is not only bills, but money spent through the design, testing, staff and city resources, and at best she would have only been able to come up with rough estimates, adding that answering the question would “cripple litigation.”

Following the questioning, councilors thanked Stayton for the update.

“Great job, great presentation, thank you for coming. I do think one of the reasons we ask for this is for the citizens who are concerned about this kind of stuff. They don’t generally go to the Water Commission. I appreciate the effort of the Water Department to get these answers and to get the information to the public,” said At-large Councilor Dave Flaherty.