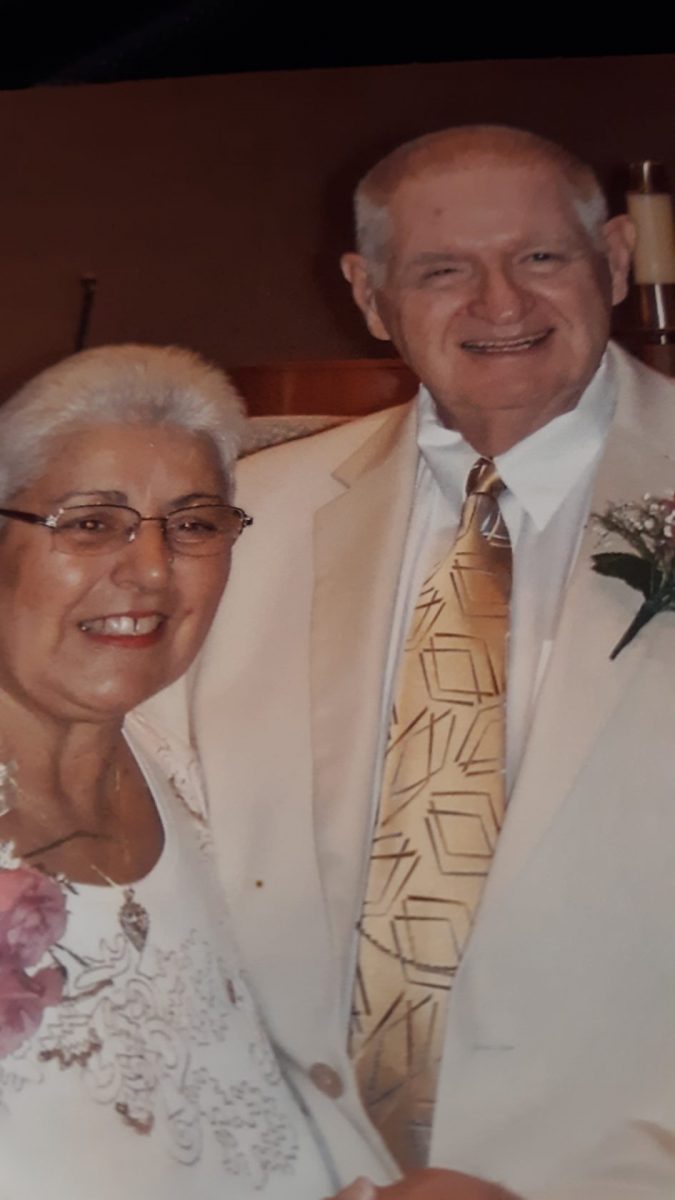 GREATER WESTFIELD-Love and laughter are key elements to a successful marriage notes three local couples who all have at least 60 years of wedded bliss between them.

“One of the secrets to our 60-year marriage is Charlie’s humor,” said Irene Mucciarone of Westfield. “He can still make me laugh after all these years.”

“If you love the other person you will work at the marriage,” he said, adding, “You have to have fun and understand you won’t always get your own way.” 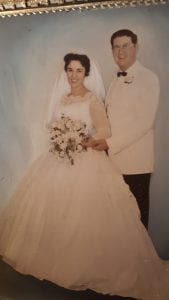 For Irene and Charlie – their initial meeting was fate – in 1956 he was having a surgical procedure at the Roslindale Medical Center outside of Boston and Irene was his nurse’s aide.

“Charlie was one of my patients and I didn’t like him at all because he expected me to do everything for him,” said Irene. “After Charlie left the hospital one of the patients in the room with him told me that Charlie wanted to go out with me.”

While Irene pondered what she would do if Charlie called – she decided to give him a chance if he asked her out and if she didn’t like him, she would “drop him.”

“I didn’t have too much money in those days so I couldn’t do anything fancy,” said Charlie. “At that time the annual Franklin Field Days was happening so we went with my father and mother.”

“The date went well,” said Irene, adding, “we have been together ever since.” 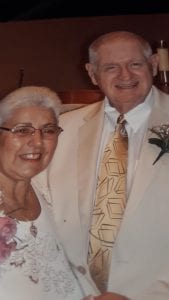 Irene and Charlie Mucciarone of Westfield.

While the couple started out their married lives in Franklin, they have also lived in New Hampshire and Florida, and the past five years in Westfield. Over the years they raised two children and now have five grandchildren.

For Charlie, he has spent most of his career in accounting and also served as the treasurer and tax collector in Franklin. Currently, he works for a CPA firm in Westfield during tax season.

Irene has also had a variety of jobs over the years, ranging from office work and as a travel agent, to attending Carvel College to learn how to make ice cream.

Now that both are enjoying their retirement years – they cherish the time with family and friends – and Irene is catching up on her reading and sewing.

Both Irene and Charlie agreed that respecting each other was also another important piece of advice they would give to other couples.

“You are taking a big step with your life and you have to respect and work with each other,” said Charlie.

“You also have to forgive and forget,” said Irene. “Love and laugh and share and cry with each other, don’t hold things in – let them out.” 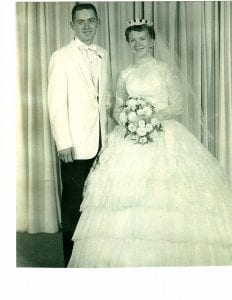 Gene, also known among friends as a jokester, said he starts out each day saying “I’m sorry” to Betty.

“That way I am always one ahead,” he joked, adding “loving each other” unconditionally is one of the secrets to a successful marriage.

The couple first met in third grade at the Fort Meadow School.

“We started dating in junior high,” said Betty, noting she was attending Westfield High School and Gene was at the Westfield Trade High School.

During a Friday night dance at St. Mary’s, Betty asked Gene to dance.

“It was lady’s choice so she asked me to dance with her,” said Gene, noting he also had his eye on another young lady that evening.

“Betty was persistent though and I ended up dancing with her that night,” said Gene.

The teen couple wed Aug. 27, 1960 at Central Baptist Church and spent their honeymoon at Mountain Park in Holyoke.

“We didn’t have any money to go anywhere, said Gene. “We lived in the downtown area and started out on Church Street,” adding he then spent one year in France with the Air National Guard.

Gene and Betty Paulson of Westfield.

“That gave us a chance to grow up a little more and we needed it,” he said, adding, “we were kids.”

Over the years Gene worked in automotive sales, at Old Colony Envelope, Strathmore Paper Company, H.B. Smith, Westfield Woodworking, and Ultracast in Connecticut. In his spare time he has enjoyed his role as a wedding photographer. His last job was as a maintainer at Westfield State until his retirement in 2005.

Betty first worked as a display bookkeeper for the Springfield Newspapers until she focused her attention on raising a family.

“I stayed home for 18 years until they were all in school,” she said, adding she worked at Noble Hospital as a housekeeper for 10 years and also was a maintainer at Westfield State until she retired in 2001.

In their retirement years, Gene has enjoyed flying radio-controlled airplanes and volunteering his time at the Westfield Senior Center in a variety of capacities including delivering brown bag lunches. Gene also enjoyed his time as a helper for the fourth grade at Franklin Avenue School, and is currently a “street representative” for the residential association at Hampden Village.

For Betty, she stays busy reading and working on puzzles, and watching her great-grandchildren.

“I am the family psychologist,” she jokes, adding, “they call me when they have a problem.”

For Betty and Gene, their advice to others is simple – learn to get along, love each other, and don’t argue a lot.

“He’s a joker which also attracted me to him,” said Betty.

Southwick residents Theresa and Ross Rogers – who will be married 68 years on April 19, first met at the Park Theatre in Westfield. 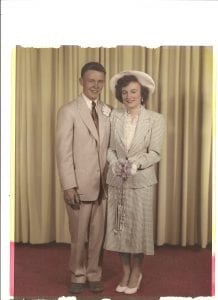 “I went to the movies with a girlfriend and we started to talk to Ross and his friend,” said Theresa, who were both 17 at the time.

“My first impression of Ross was he seemed very nice,” she said.

The couple married a year later at St. Peter’s Church on State Street.

“That was my church and my parents,” said Theresa, adding in later years they would attend St. Mary’s Church.

When the teens were just starting out, Theresa said they didn’t have a car and were grateful when her grandmother bought a 1947 Chrysler for them.

Over the years Ross worked for Adams Nursery and the Westfield River Paper Company, and she worked for Grant’s, Fowler Farms, and Moltenbrey’s Market in Huntington.

While the couple lived in Huntington and Russell over the years, they settled on Southwick seven years ago.

In their retirement years, Theresa and Ross both have enjoyed volunteer work – especially at the Southwick Senior Center.

“We have missed doing it now because of the pandemic,” said Theresa, adding, “everyone is so nice to work with there.”

Both Ross and Theresa agree one of the secrets for a successful marriage centers on being “patient” with each other. 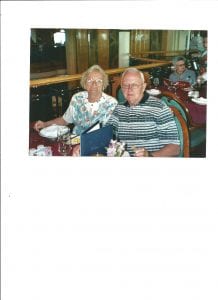 “Ross has always been easy going and we both have helped each other out and figured things out during our ups and downs,” said Theresa.

All sound advice from couples who have weathered the trials and tribulations of sharing each other’s lives – and continue to enjoy the love that has bound them together all these years.