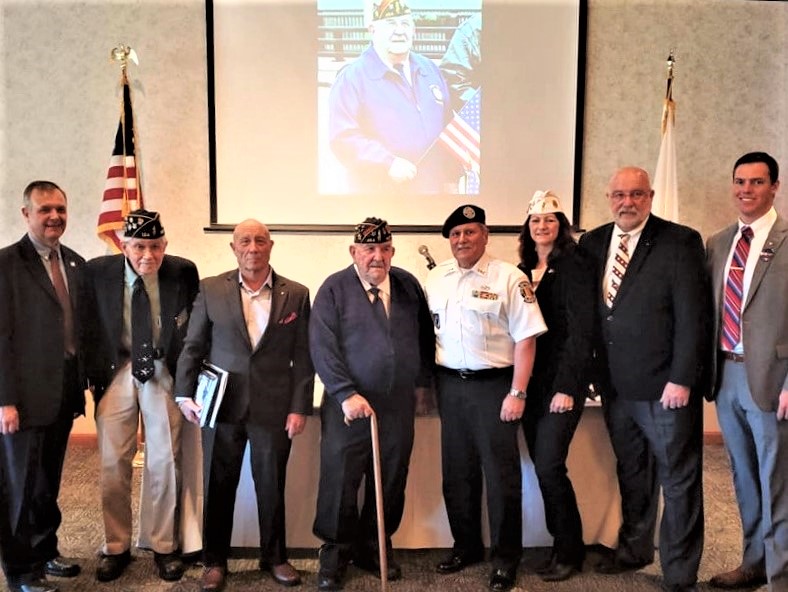 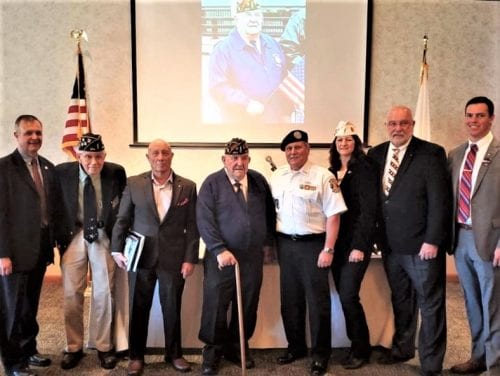 A video honoring the service of Petty Officer Trusty and remembering Pearl Harbor Survivor Robert Greenleaf, produced by Dan Allie and Peter Cowles and narrated by Christian Lent was shown. Trusty was also presented with a citation from the mayor, restored personal photographs from his service, and an American flag from the Westfield Purple Heart Foundation.

“I’d like to thank everybody that came and all of the veteran’s organizations that made the day possible. I’d also like to thank Peter Cowles for his work on the video,” Allie said following the event.

Allie said the Lincoln Day brunch is always focused on the community, and he said this year it was “a remarkable experience” getting to know the veterans, hearing their stories, and being able to honor them.

“Everything else they do, they’re doing all the work,” Allie, a U.S. Army veteran, said about the veterans who were honored.