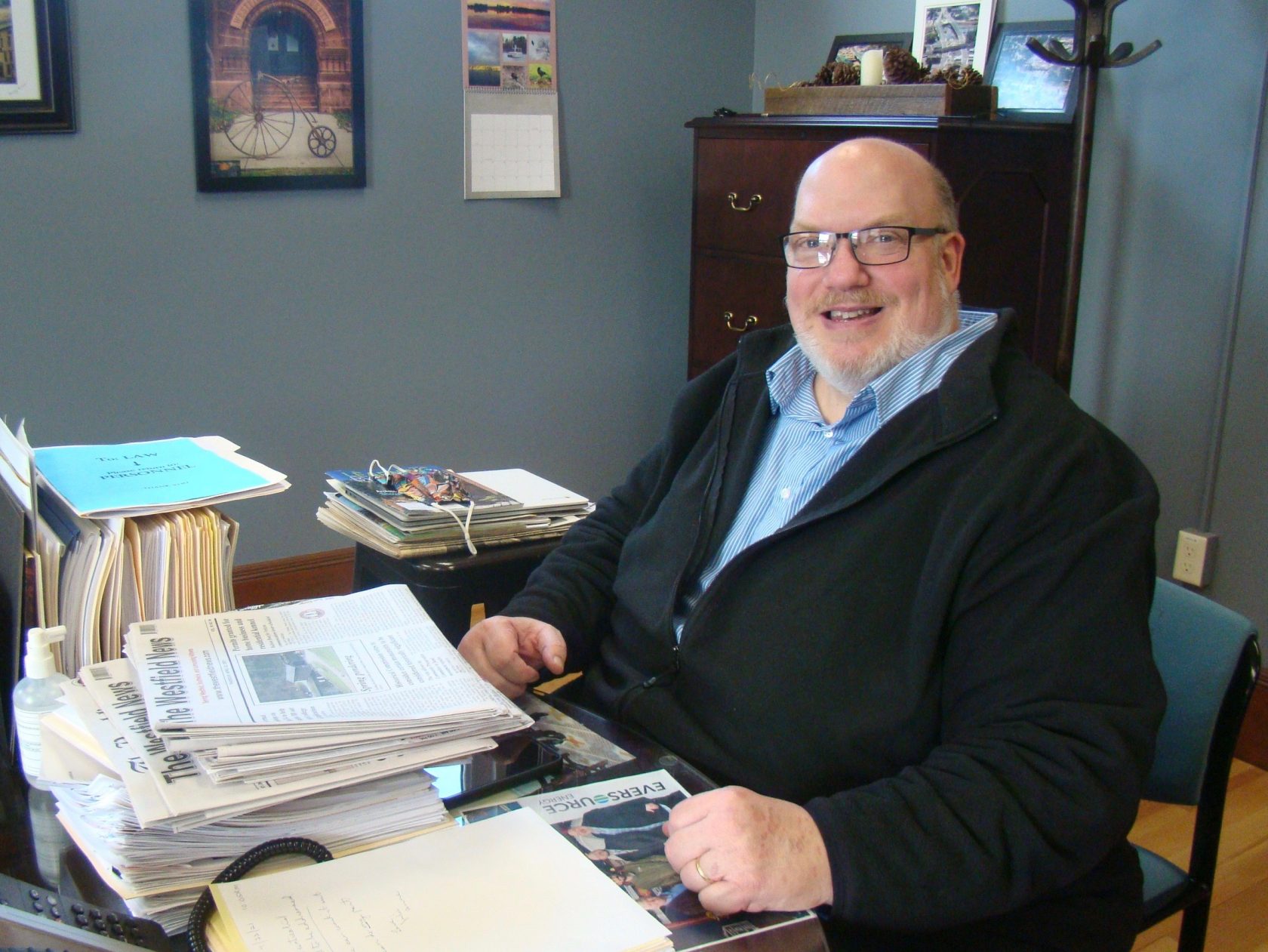 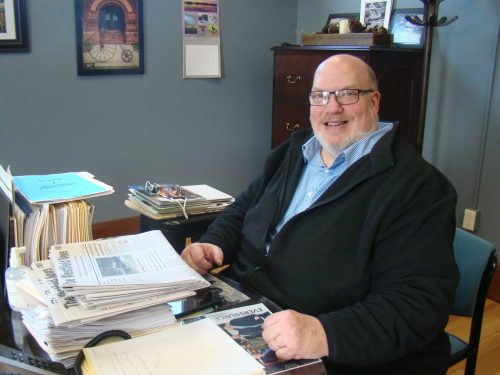 WESTFIELD — The joint public hearing of the Planning Board and City Council to discuss the Westfield Data Center Complex on Servistar Industrial Way has been canceled, but city officials say it will be rescheduled.

Mayor Donald F. Humason Jr. said Eric J. Bartone, the principal of developer Servistar Realties, would not be able to attend the planned Sept. 16 hearing due to recovering from an illness, and the company asked to reschedule. He said he and Community Development Director Peter J. Miller have been meeting with Bartone since the spring.

The data center campus would include 10-12 buildings on 155 acres of land. The $2.7 billion project is expected to provide $11 million on average of annual payments in lieu of taxes to the city after full buildout.

Paul Corey of Servistar Realties, who filled in for Bartone at the Sept. 7 information meeting in front of the Planning Board, said at the meeting that both the Planning Board and the City Council must find that the project meets the requirements of Chapter 121A, which will allow for a 6A property tax agreement with the city as well as long-term sales and use tax incentives. Chapter 121A of state law authorizes the creation of industrial projects in areas considered to be blighted open space or substandard.

“We have to follow a set schedule, a certain calendar, and we have to be flexible,” said Humason about the postponement.

Miller said while it is disappointing that the joint hearing was cancelled, all parties are looking to reschedule the meeting as soon as possible. He said the city still has some time within the parameters.

“Based on it being their request to cancel, we have a little bit of additional leeway. We will look to be reasonable and get it rescheduled,” he said.

Miller said the Chapter 121A determination meeting at the Planning Board, which had been scheduled for next week, will also have to be postponed.

“The entire process is based on the joint public hearing, which is a part of the Chapter 121A law. Our timeline is governed by when the hearing closes at this point,” he said.

Humason said he was not worried at all about the substance of the project, which was already presented in the informational session to the Planning Board. “The timeline we have to be aware of and sensitive to,” he said, adding that he’s confident when the meeting actually does take place and the City Council has a chance to ask questions, that they will be supportive of the project.

“It’s right for the city, and the whole northeast corridor,” Humason said.

He said he recently met with the mayors of Easthampton, West Springfield and Agawam, and the data center is all they could talk about; how it would be good for their communities by attracting people to the entire area, not just Westfield.