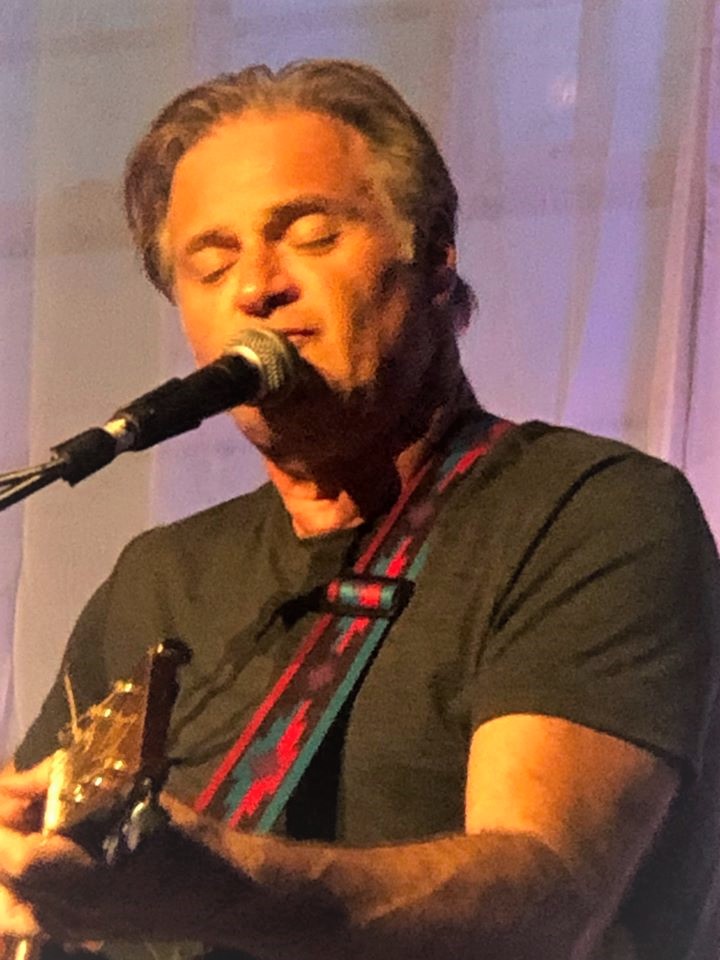 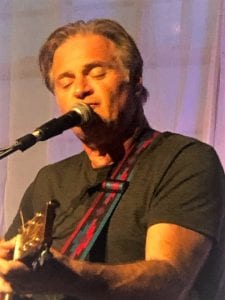 The 6 p.m. Facebook Live concert will include a donation feature for personal protective equipment for Noble staff

LOS ANGELES – Musician David Kopatz, a Westfield native, is spreading some joy while helping those in his hometown during a Facebook Live show this Saturday.

The California resident will perform a show he calls “Help 4 Heroes” April 11 at 6:30 p.m. Eastern Standard Time on his David Kopatz Facebook page.

While many musicians are offering free, live concerts to entertain people who are staying at home during this pandemic, Kopatz wanted to make his performance more meaningful and help his hometown with personal protective equipment.

“I am starting a fund called Help 4 Heroes,” he said. “I am putting a donate button on my Facebook live so anyone who wants to donate, be it small or large, will have that ability to do so — 100% of donations will go to Baystate Noble Hospital for acquisition of PPE.  Let’s all see how it goes.”

Although Kopatz and his wife Sheila (DiSanto) moved to Los Angeles in 1985 after graduating from Westfield High School, they continue to treasure their ties to Westfield and visit often. They even moved back for a year in 2018 to spend time with Kopatz’s mother Viola and father-in-law Ben. Their daughter Chloe, 14, attended Westfield Middle School at the time, the same school Kopatz and his wife attended.

“We love Westfield and we both come from big families who are still there,” he said. “I wanted to do something to help people at home.”

Home for Kopatz will always be Westfield, so he reached out to Baystate Noble Hospital to find the right way to donate funds.

“As we all have been watching the news non-stop with everything that is going on, the drama of diminishing supplies of PPE in all our medical facilities has been weighing on me and my family as I’m sure it has been for everyone,” he said. “I have a nephew Bill Kopatz who is a fireman and his fiancé Emily Genovese is a nurse who works at Baystate Noble Hospital. We thought about it and after a few phone calls we got in touch with Bruce E. Bussiere at Baystate Noble Hospital to inquire if they could use help with funds to acquire PPE to protect our ‘Front Line’ heroes.”

Kopatz said the lack of protective gear for those heroes is inexcusable.

“These are our health care workers and all who support them showing up every day trying to save our lives. Since it has become our federal government’s position to take a ‘back up’ role and not federalize our supply chain of PPE, putting us all into a bidding war for these items, we wanted to take this opportunity to try and pitch in,” he said.

Kopatz performs in the LA music circuit and has an in-house studio where he writes music for shows such as Ellen, CSI, Entertainment Tonight and Dr. Phil. He also produces pop music and works for Sony Home Entertainment, which he said he appreciates now more than ever because he still has work.

Kopatz misses performing live, however, which lead him to host an impromptu live concert for his neighbors two weeks ago.

“I invited everyone to come out to their lawns and keep a distance and performed,” he said. “They seemed to enjoy it.”

He then decided he could reach a larger audience via social media.

“I decided last week to try to broadcast it on Facebook live.  It was so easy,” he said. “Once I had grey-taped my phone to the mic stand. I just pressed the Live button and we were off and running. It was awesome to see the comments rolling in and the ability for people watching to correspond with friends and family watching. It was like having a big party without having to rent chairs!”

He said it was his first attempt at Facebook Live and it was a bit clunky at first, but he said it was a lot of fun and he hopes this week he will have more followers joining in and making donations.

Kopatz said he will perform a variety of music Saturday, from classic rock and easy listening to original songs.