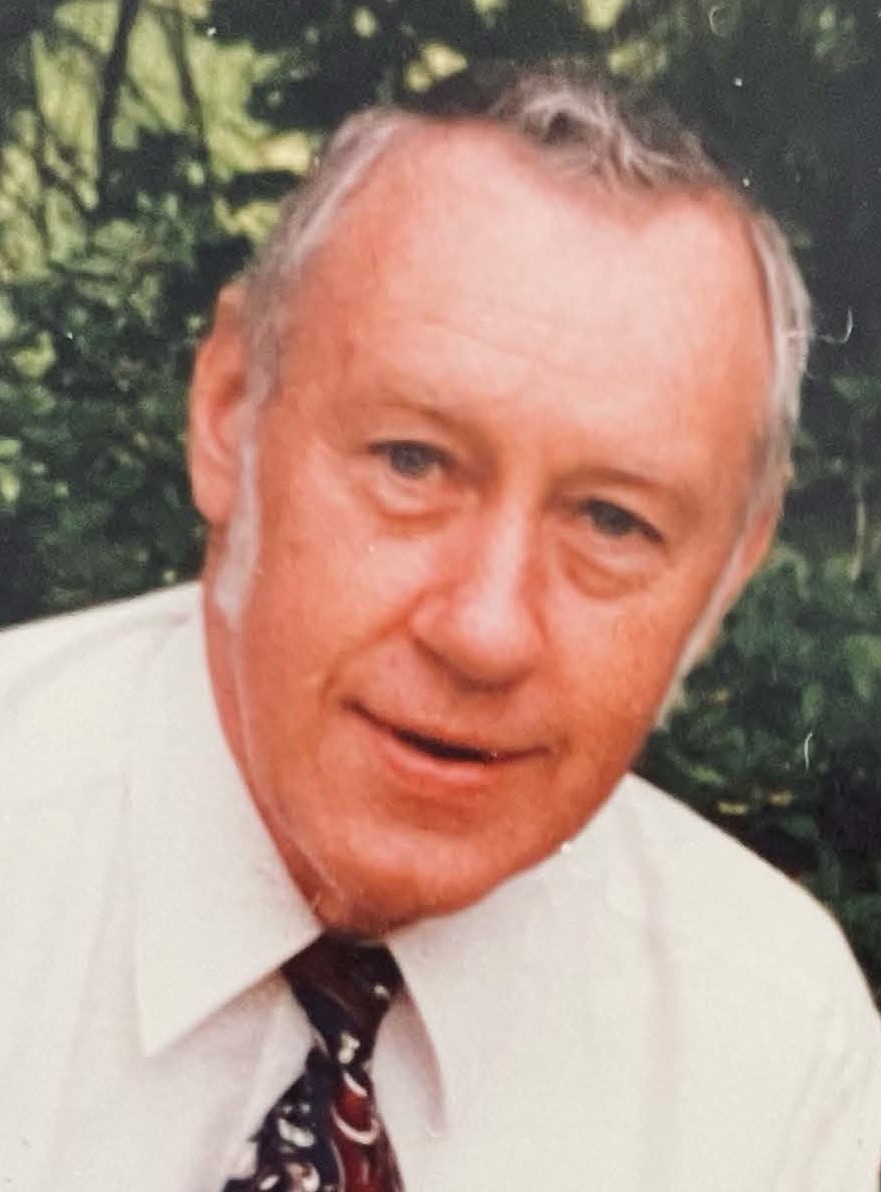 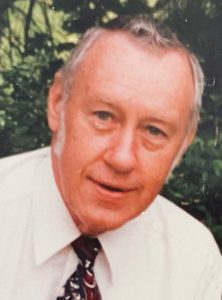 WESTFIELD – David L. Barry, age 84, ( 1936-2021), passed away on September 7, 2021 at Beaumont Rehabilitation and Skilled Nursing Center in Natick, MA. Born in New Bedford, MA on September 28, 1936 to the late Louise (Sole) Barry, David was raised in New Bedford by his mother and grandparents.

He was a long-time resident of Westfield, Massachusetts and member of the First United Methodist Church. He served in the United States Air Force after graduating from New Bedford High School, a decision he made over a game of basketball with his friends. He retired from Morton International in 2001, where he served as a Quality Control Specialist for over 25 years. His love of all sports led him to volunteer his time as a coach and referee in youth baseball and basketball leagues and also at Westfield High School sporting events, where he sold tickets and managed the gate receipts. He loved playing in his weekly golf league until his bad knees told him it was time to hang up his golf bag. He was a quiet man who served both the church community and the sports venues as the “behind the scenes guy.” He enjoyed the simple pleasures of a good glass of scotch, a cigar, and watching whatever sports game was on for the season, with a special love for college basketball.
He was the cherished husband of Sally (Evans) Barry, who preceded him in death in 2012. He is survived by his daughters Heidi Barry Perez, Robyn Martin (Christopher), his grandchildren Christian, Chloe, Eva, and Charlotte, and Sister Anne (Barry) Humble of Longmont, Colorado.
A Celebration Service of his life will be held on Monday, September 13 at 1 pm at Pine Hill Cemetery at 140 W Silver St, Westfield, MA 01085. In lieu of flowers, donations can be made in David’s name to the Fisher Center for Alzheimer’s Research Foundation at ALZinfo Home. www.firtionadams.com