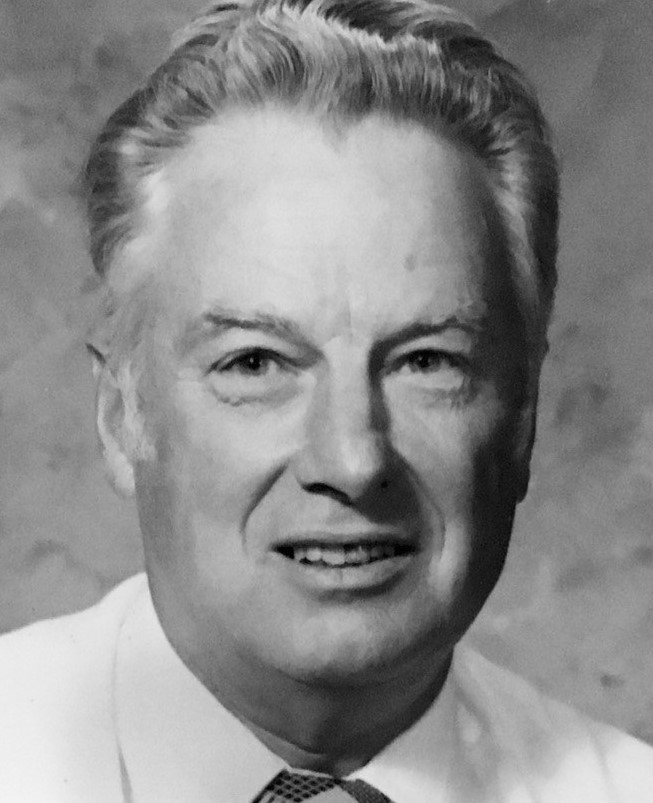 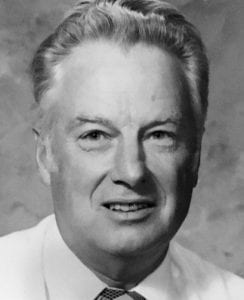 David Langman Sharland died on June 20, 2020 at the age of 92. He was born in Westfield, MA to William and Bertha Wallis Sharland on July 2, 1927. He attended Westfield High School and then he served in the Navy as a Store Keeper 3rd Class. After

the war, he completed the tool maker apprentice program at GE in Pittsfield, MA. He went on to work for GE Ordinance for 40 years, retiring as a Tool Cost Estimator.

He is survived by the love of his life, Jean Thompson, who he met on a blind date. They were married 71 years ago on July 2, 1949 in Leominster, MA. Their devotion to each other was obvious. They held hands constantly, and happily watched and helped their family grow. He had the most intoxicating twinkle in his eye, which having his family around him brought out, but no one more than his wife and soulmate Jean. They lived on Benedict Road in Pittsfield, MA for 40 years and after retirement moved to Hollis, NH.

Dave, Dad, Pop, Gramps, Gardener, Chef, Cookie Monster, he had many names, but was loved equally by all of his children; Peggy Clifford and husband Tom of Kitty Hawk, NC., Patricia Piper and husband Steve, of Hollis, NH., Mary Ann Roussi and husband Soteris of Westfield, MA, Joan Meloveck and husband David of Dalton, MA and Judith Sharland and husband Michael Carroll of Rockbridge Baths,VA. Dave was a devoted husband and family man who adored his 5 daughters, 14 grandchildren, and 24 great-grandchildren. Generous and kind, he cared in his home for his mother in her final years, a model for his own children, especially his second oldest,
Patricia, in whose home Dave and Jean lived through the last years of his life. His sense of humor was subtle and beautiful to see. He never met a dessert he wouldn’t eat or a ponytail that he could resist gently tugging. Friends and neighbors were alway welcome in his home. Proudly providing for his family in many ways, he enjoyed hunting, fishing and gardening. His love of nature and the ocean brought him many enjoyable years at their cottage in Point Judith, RI as well as several winters in Bradenton, FL. He was predeceased by his parents and his brothers, William Sharland of Maine and Richard Sharland of Massachusetts.

The family is especially grateful to the Visiting Angels of Nashua, New Hampshire who helped care for him in his daughter Patricia’s
home. They cared for him as they would their own father.

SERVICES: There will be no services at this time, but anyone wishing to make a donation may donate to the Juvenile Diabetes Foundation, JDRF, PO BOB 37920, Boone IA 50037-0920 or https://www.jdrf.org/donate/.  The DAVIS FUNERAL HOME, One Lock St., Nashua has been placed in charge of arrangements. An online guest book is available at www.davisfuneralhomenh.com, (603-883-3401) “ONE MEMORY LIGHTS ANOTHER”.