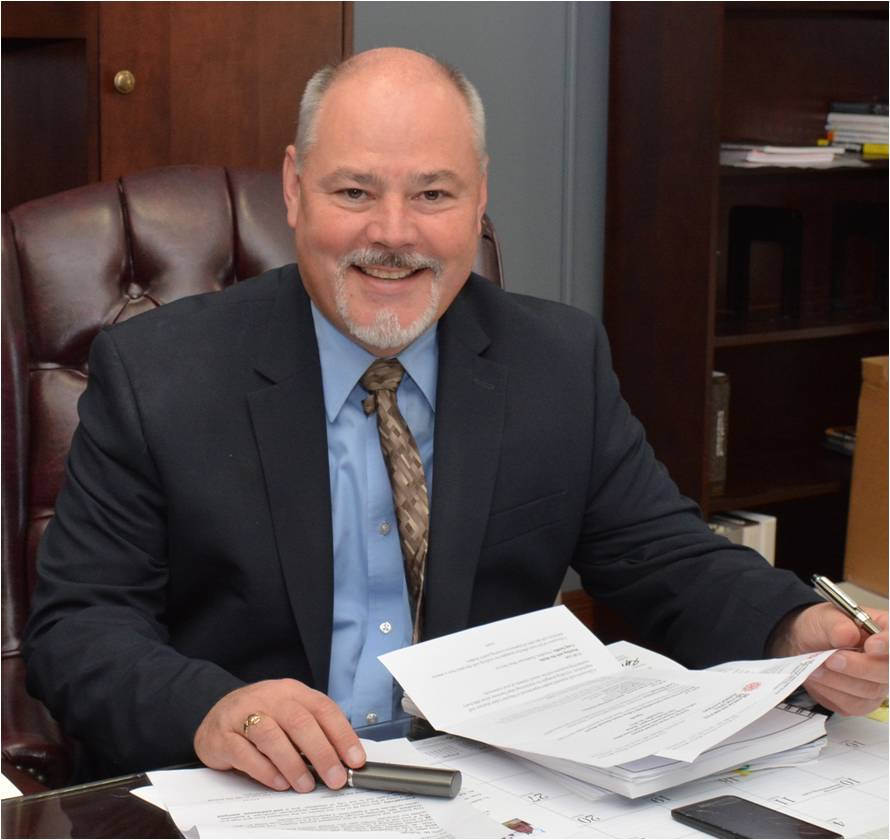 WESTFIELD – Bitter cold, snow storm, ice storm, thaw, re-freeze, rain, rinse, repeat. That pattern is a New England tradition as reliable as football in February. And it’s a tradition that exacerbates the deterioration of our city’s streets. Potholes have blossomed across the City and it’s a reality faced by cities and towns across Massachusetts.

It’s not unique to Westfield, but we are working hard to turn the tide. New strategies, new equipment, new maintenance techniques, and dedicated funding have helped us to start fighting back in this constant battle to improve our streets. Needless to say, we may have started, but we have a long way to go.

In 2017, with leadership from the Engineering Department and the Department of Public Works, for the first time in over a decade, we developed a long-range pavement management plan, where we employ cost-effective preventive maintenance strategies to lengthen the life of our paved roadways. For too long, preventive maintenance was a victim of the City’s budget ax. Rarely did we see cracksealing done, never before had we done microsurfacing like was employed on Union Street last summer. In the fall, we crack-sealed South Maple Street and much of downtown, including Elm Street and Main Street.

Over the past twelve months we’ve spent $435,000 on preventive maintenance. This is being done in an effort to keep our roads in good shape for longer periods of time. While it feels like only yesterday, Main Street was fully reconstructed in 2010. Seven years later, cracks begin appearing. With winter’s temperature swings and heavy rains these cracks can swell and allow water to penetrate under pavement compromising the road subsurface, resulting in potholes. Rather than allow that to happen, we are working proactively to change the culture around road maintenance. Let’s spend a little bit earlier in the road’s useful life to avoid bigger bills later.

Available funds for road maintenance and reconstruction are limited, but come from various sources. We are fortunate in Massachusetts to receive Chapter 90 road repair assistance from the state annually. The amount over the past five years has typically been around $1.2 million annually. Since 2000, the cost per ton of asphalt has more than tripled, from $25 per ton to $80 per ton.  Chapter 90 has doubled from $600,000 to $1.2 million.  All this means that our purchasing power has declined dramatically.

We also program some local tax funds to help with construction. These funds come from several line items throughout the budget, but mostly they come from the DPW-Highway Department’s Purchase of Services and Construction accounts. In FY16, the City spent $348,196 in those accounts. In FY18, our revised budgets have those accounts totaling $532,185. These increases are directly due to funds made available due to revenues received from the local-option meals tax, which was adopted in 2016. The meals tax brought in just over $150,000 in FY17 and so far this year has raised $259,000.

Admittedly, we still aren’t doing as much as we’d like. As I said, the goal of all of this is to get to a point where this preventive maintenance pays off in longer road life spans, thus allowing our dollars to go a little further. Milling and repaving costs about $300,000 per mile, and Westfield has over 200 miles of roads. Further, milling and paving will not solve the problems posed by our most deteriorated streets where drainage systems may need to be installed and could drive the cost well into the millions.

The bottom line is that we are doing our best to balance competing priorities, and road improvement remains at the top of our list. Pothole season came about six weeks early this year, but we’re working hard to make this difficult season bearable.