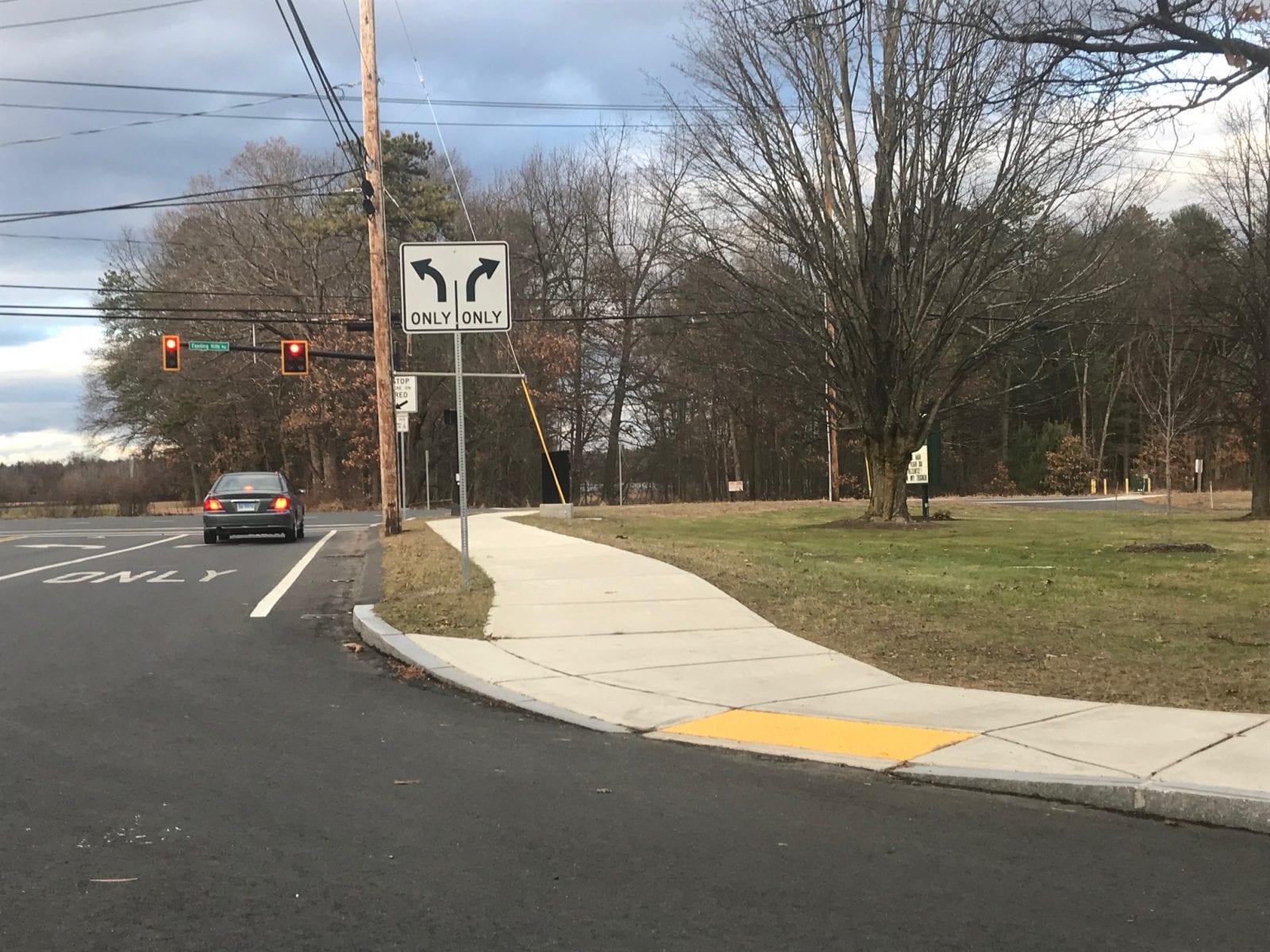 A federally-funded program established in 2005 by the Massachusetts Department of Transportation (Mass DOT), the Safe Routes to School Program (SRTS) works with schools to increase transportation for children that are in elementary or middle school.

In order for a community to be a part of the SRTS program, the respective school district would need to initiate the program into the school system. The program would allow the school district to fix infrastructure issues that are two miles or less from an elementary or middle school in the district. 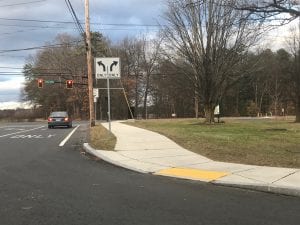 Powder Mill Road is one of the roadways that could be part of the Safe Routes to School program. (WNG File Photo)

At the meeting last week, it was agreed that Brown would continue to gather more information on the program and explore any potential grant opportunities that could go along with the program.

If the school district decided to enter into the program, Brown has already identified which streets could be involved. Those include Powder Mill Road, Depot Street, Birchwood Street, and Fernwood Street. All within less than two miles of either Powder Mill or Woodland School that are used by children who walk or bike to school. Powder Mill Road features baseball and soccer fields as well as Whalley Park, all places children utilize and travel to on their own.

At a meeting with the school district this past December, Fox brought the SRTS program up for discussion with Superintendent Jen Willard. Fox noted that implementing the SRTS program affects the town’s budget, as it could help the town secure funding to help the district’s school resource officer as well as further enhance Advance Life Support tools that first responders would have access to at the schools.

However, according to Willard in December, the school district currently has 39 walkers across all three schools in the district. Pointing out that it would be a year-long process with the SRTS program where the district would have to do all of these initiatives to get students to walk to school, the district still may not be able to get the funding they want from the program once those initiatives have been complete.

After the meeting last week, Fox did have some optimism for the program after speaking with Presnal.

“He’s hoping to looking at it and that’s all we’re asking,” said Fox.

The plan moving forward is to hold another meeting with town officials after Brown gathers more information.

“Once Randy (Brown) has more information and it’s viable, we’re going to have a session with the principals for the two schools involved,” said Fox.

Fox added that Willard as well as Chief of Police Kevin Bishop and other town officials could be invited to the meeting.