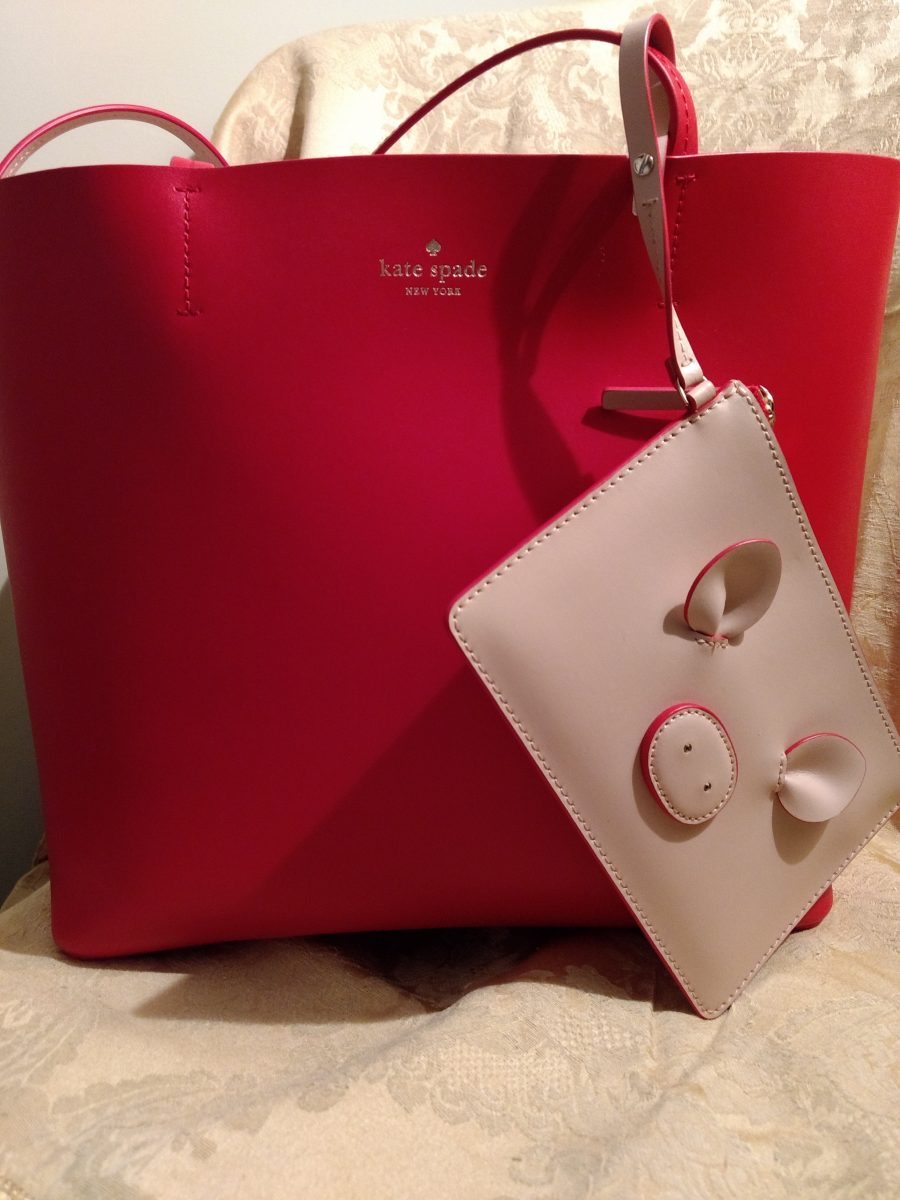 WESTFIELD-For more than 25 years, April Lassard has been raising funds for the fight against cancer and now as a board member of Western Mass Mom Prom, she sees firsthand how fundraisers make a difference in the lives of local residents.

“This will be my second year on the board and I have to say this is a great organization of volunteers,” said Lassard, noting three generations of her family have been affected by cancer. “Last year was different. I was able to see how volunteering can brighten someone’s day.”

Lassard and a team of volunteers are currently working behind the scenes on the latest Mom Prom fundraiser, the second annual Handbag/Purse Bingo, slated for May 2 at Tekoa Country Club on Russell Road. 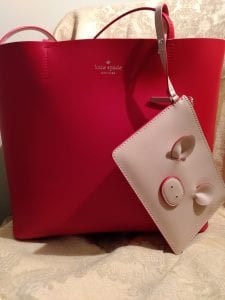 A Kate Spade purse will be among the gifts to win during the Western Mass Mom Prom bingo fundraiser at Tekoa Country Club. (Submitted photo)

“We are well past where we were last year at this time with ticket sales and have our sights set on selling out,” said Lassard. “Readers should keep an eye out for some early bird ticket bonus (before April 1) and extra incentives if we sell out.”

Proceeds raised from the bingo event will benefit the American Cancer Society and the Cancer House of Hope, as well as “survivors and warriors.” Both organizations were chosen to receive funds because of the commitment made to support cancer services in Western Massachusetts.

“The yearly fundraising efforts allow us to make large donations to our charities, as well as host an amazing 80’s dance party prom themed ladies’ night out,” said Lassard, adding that tickets are limited to the prom and are available now. Also, nominations for survivors/warriors are currently being accepted.

“We sponsor nominated survivors and warriors to attend our prom event, free of charge,” said Lassard. “They are treated to the works, including hairdo, makeup, gown, dinner, dancing, special raffles, gift bags and more. The energy at our event is truly amazing, there’s laughter, dancing, singing, a night of nothing for them to do but smile and have fun with friends and family.”

The cost to attend the bingo event is $30 per person in advance or $35 on the night of the event if tickets are still available. Doors open at 5:30 with a vendor and craft event and bingo starts promptly at 7. 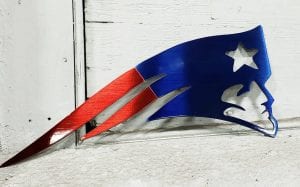 A Patriots purse will be among the gifts to be won May 2 at a bingo fundraiser for Western Mass Mom Prom. (Submitted photo)

“We have changed the location to Tekoa Country Club,” said Lassard. “With the move, we’ve opened up more room for local vendors and artisans, more room for guests, more room for our raffle, and we’ve also added catered food to this year’s event.”

The pre-purchased ticket price at $30 is for 10 bingo games (triple plays per sheet and a dauber), and for an extra $10, participants can pre-order from three dinner options, catered by Tekoa. Dinner selections include a sandwich, chips and cookie or an entree sized garden salad with or without grilled chicken.

“This will allow guests to come over and enjoy the craft and vendor fair before bingo without having to worry about dinner or being hungry, as well as help us offset the cost of the venue,” said Lassard.

Lassard is anticipating 20 artisans and vendors at the event, including 2 Bay Machine & Metal Works of Westfield, handmade jewelry by Calluna Jewelry of West Springfield, all natural health, home, beauty and pet products from Relax, Rinse, Repeat of Westfield, as well as vendor representatives including Magnabilities, Norwex and Tupperware.

“Spaces are filling up fast, but we still have a few available and tables are available for a $25 donation and for a product donation of $25 or more,” said Lassard, adding that vendors may also participate in the bingo event.

Bingo and bonus games will include purses such as Coach, Kate Spade, Tory Burch, Dooney & Bourke, as well as others in a wide variety of sizes, colors and styles, according to Lassard.

“The raffle will include some great prizes from our vendor sponsors, as well as gift cards and donations from our supporters,” said Lassard. “There may even be an opportunity to win a special besties bundle consisting of two purses and two tickets to our Nov. 2 80’s dance party prom event.”

All designer bags and runner-up wristlets are all new with tags and have either been purchased by board members, or “with much appreciation,” donated or sponsored, added Lassard.

“If there is more than one winner per bingo game, names will be placed in a pool and a name will be drawn for the handbag,” said Lassard. “The remaining names will go into a second-round drawing for one of the wristlets. If we sell out the evening, there would be more than 10 wristlets available.”

Working behind the scenes with Lassard includes board members Tammy Glynn, who is the chairperson, Marianne Langlois, Linda Linard-Ligsukis and Brenda Typrowicz. Also, Elaine Weatherwax is a new volunteer for the fundraiser, and Susan Cash Cannizo is adding her support to the effort.

At press time, the committee is also looking for local residents who would like to make a guest appearance as an emcee or a bingo caller to contact Lassard at [email protected] or [email protected].

To purchase tickets, visit www.westernmassmomprom.com or checks can be mailed to 37 Daniel Ridge, Westfield, MA 01085. Checks should be made payable to Western Mass Mom Prom and include your name on the memo line and a note if you are purchasing food.

Lassard noted that supporting events like the bingo fundraiser can make a “big impact” for those survivors and warriors in the region.

“The smiles of the survivors and warriors, especially my mother, along with friends, family and supporters the night of the Mom Prom was just truly amazing and inspirational and that alone will keep me coming back year after year,” said Lassard.