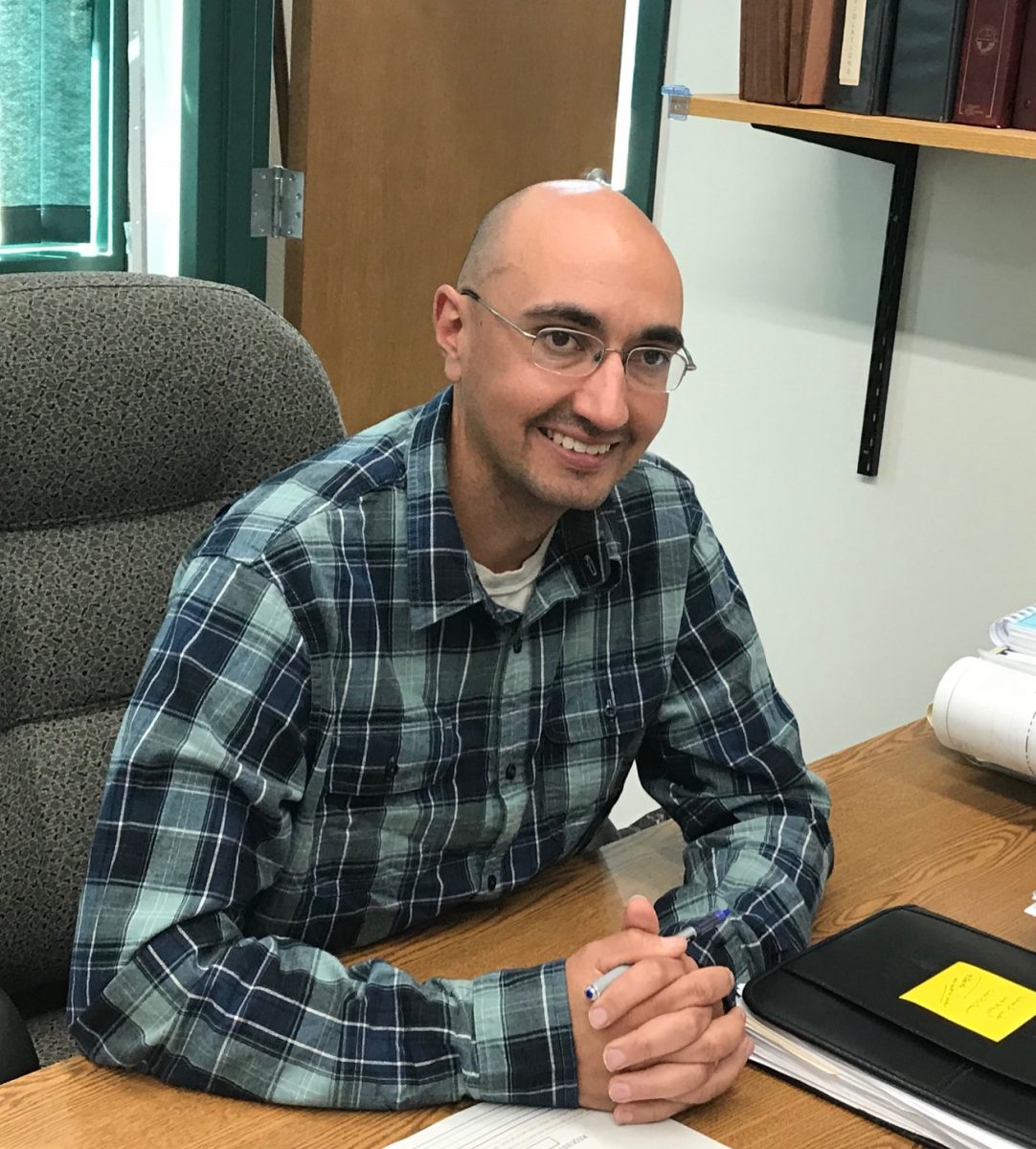 SOUTHWICK – DPW Director Randy Brown met with the Select Board this past week to inform them about the future of recycling in their region.

Attending a seminar earlier this month hosted by the Massachusetts Department of Environmental Protection (MassDEP) and the Springfield Materials Recycling Facility (MRF), Southwick is one of 70 communities in the region that brings paper and plastic recyclables to the Springfield facility.

At the seminar, Brown learned that Southwick’s current contract with Springfield MRF is set to expire in June 2020. As a result, the Springfield MRF Advisory Committee has already put out an RFP (Request for Proposal) to solicit pricing and details in order to create a new contract, with the RFP due on May 9. 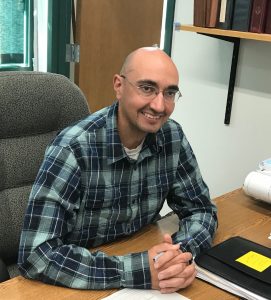 When speaking with the Select Board, Brown pointed out that Southwick currently gets revenue of $6 per ton of materials, but by FY (Fiscal Year) 20, the rate of revenue for the town will drop to $4 per ton.

A major reason for the revenue reduction is due to China’s import ban on certain recyclables that went into effect in January 2018. Historically, China has been known as a major market for paper and plastic.

Brown noted the significance of making the Select Board aware of the contract expiration and the effects of the potential new contract.

“We’re not impacted by this quite yet, but in about a year we will be,” said Brown. “There use to be a revenue stream that is going to be drying up and will be replaced with expenses.”

There’s already been a direct example of that as some communities in Eastern Massachusetts are in contracts with other recycling facilities and have experienced an economic impact. Brown discovered at the seminar that some of these new contracts that communities in Eastern Massachusetts possess have disposal fees that range from $70 to $100 per ton.

Despite that, Brown told the Select Board that when speaking with Mass DEP and the Springfield MRF, it’s expected that communities in Springfield’s region will have lower disposal fees than the towns and cities in Eastern Massachusetts. A key reason for a lower disposal fee for a town like Southwick is due to the fact that there’s a good amount of buying power with the 70 or more communities with Springfield MRF. Brown noted that a majority of the Eastern Massachusetts communities negotiate their contracts on their own.

Brown did add that he’ll continue to provide the Select Board with more information about the potential new contract.