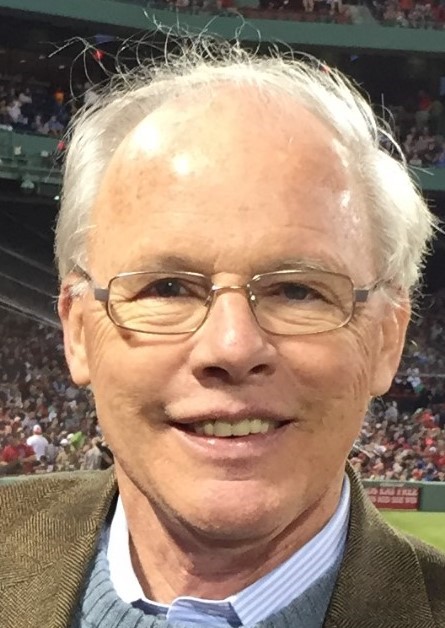 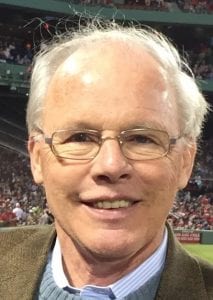 Dr. Robert Patrick McGovern, 72, of Westfield, passed away on Tuesday, September 2nd following a courageous six month battle with Leukemia. He passed in the arms of his three children in a room filled with love. He fought as hard as he could to remain here with his family and friends.

Bob was born in Springfield, MA to Joseph F. and Helen C. (Cahillane) McGovern. He received his elementary and high school education in the public schools of Westfield, and was the valedictorian of his high school class. He was a graduate of Holy Cross College, the class of 1969, and the Medical College of Wisconsin in 1973. He served an internal medicine residency at Lenox Hill Hospital in New York City from 1973 to 1975 and a final year of residency in internal medicine at Mt. Sinai Hospital in Milwaukee, Wisconsin from 1975 to 1976. Bob then completed a fellowship in allergy and clinical immunology at the Medical College of Wisconsin from 1976 to 1978. He was certified by the American Board of Internal Medicine and the American Board of Allergy and Clinical Immunology. He was also a member of the American Academy of Allergy and Chief of Allergy and Immunology at Baystate Medical Center in Springfield for many years.

We simply could not be more proud of our father. He remains an inspiration, a true giant among men, and always will be. Our father worked his entire life to ensure that the three of us and our mother, Kathleen (November 12, 1949-March 16, 2015), were well taken care of. He also worked his entire life to make sure that his patients were taken care of. He worked six days a week and was available twenty-four hours a day. Over the course of his career, he treated thousands of friends and area residents. He continued to help others and will do so even now that he is gone because he is such a power of example–an example of a fantastic son, father, grandfather, brother, uncle, cousin, friend and doctor. Anyone who knows our father knows how generous and caring he was. He was literally always giving in one way or another, whether it was buying dinner for friends and family, treating his patients and staff, or attending to the needs of Kathleen, his children, and his grandchildren. Nothing brought him more joy than spending time with his three grandchildren, Ryan, Ellie, and Jack. Nothing was more important to Bob than his family and friends. We will miss his love, his smile, his sense of humor, his compassion, and his intelligence. We will miss hearing him sing his funny made up songs in the morning and the nicknames he had for everyone; we will miss his guidance and company. We will miss sitting with him for hours on the porch at the Cape. In short, there is nothing that we won’t miss about him.

Bob leaves behind his three children, Erin K. McGovern of Holyoke, Kevin P. McGovern and his wife Katie of Fair Haven, NJ, Brian R. McGovern of New York, New York, his three grandchildren Ryan, Ellie, and Jack, his brothers Joseph F. (Janice) and Hubert T. McGovern (Patricia) of Westfield, and his sister Mary Ellen Walachy (Michael) of Westfield. He also leaves behind many other dear family members and friends.We take solace in the fact that he is no longer suffering, and that he is now with our mom. Kate came to take him home.

Calling hours will be held from 4 to 8 on Wednesday, September 9, at Firtion-Adams Funeral Service, 76 Broad St., Westfield, MA. The funeral will be held on September 10, at 10:30 am at St. Mary’s Church in Westfield. Please proceed directly to the Church that morning. The burial will be private and held at a later date. In lieu of flowers, donations may be made in Robert’s name to Joslin Diabetes Center, type 1 Research, One Joslin Place, Boston, MA, 02215 or by going to Joslin.org.