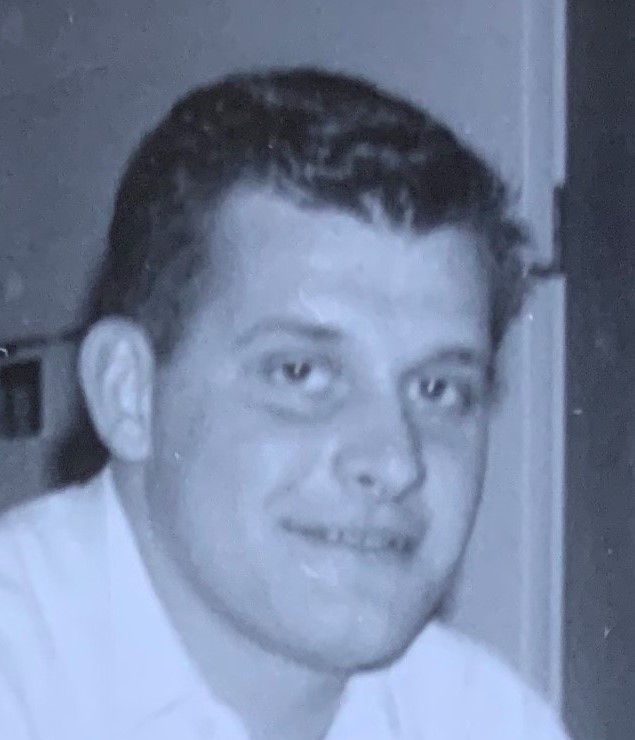 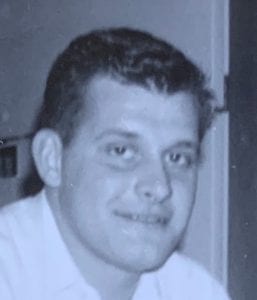 Joseph M Burkott, 77, of Westfield died peacefully at home with his family at his bedside. He was born in Westfield to Elizabeth Margaret (Pitoniak) and Joseph Stanley Burkott. He was raised in Russell and attended Russell Village School. He graduated from Westfield Vocational High School as a machinist. He earned certificate degrees in paper manufacturing, specialized coloring and computer science. He worked at Strathmore Paper Company and Ensign Bickford. He also worked at Fowler Farms and was part owner of Fowler Farms Produce Market. He was in the Army National Guard. He raised his family in Russell, and then moved to Westfield. He enjoyed farming, hunting and fishing. He was also a great cook, well known for his soups and Polish food.

Services will be private. Donations can be made to St. Jude Children’s Hospital. We would like to thank the staff at Baystate Noble Hospital and Westfield Fire Department for their outstanding care and compassion. www.firtionadams.com