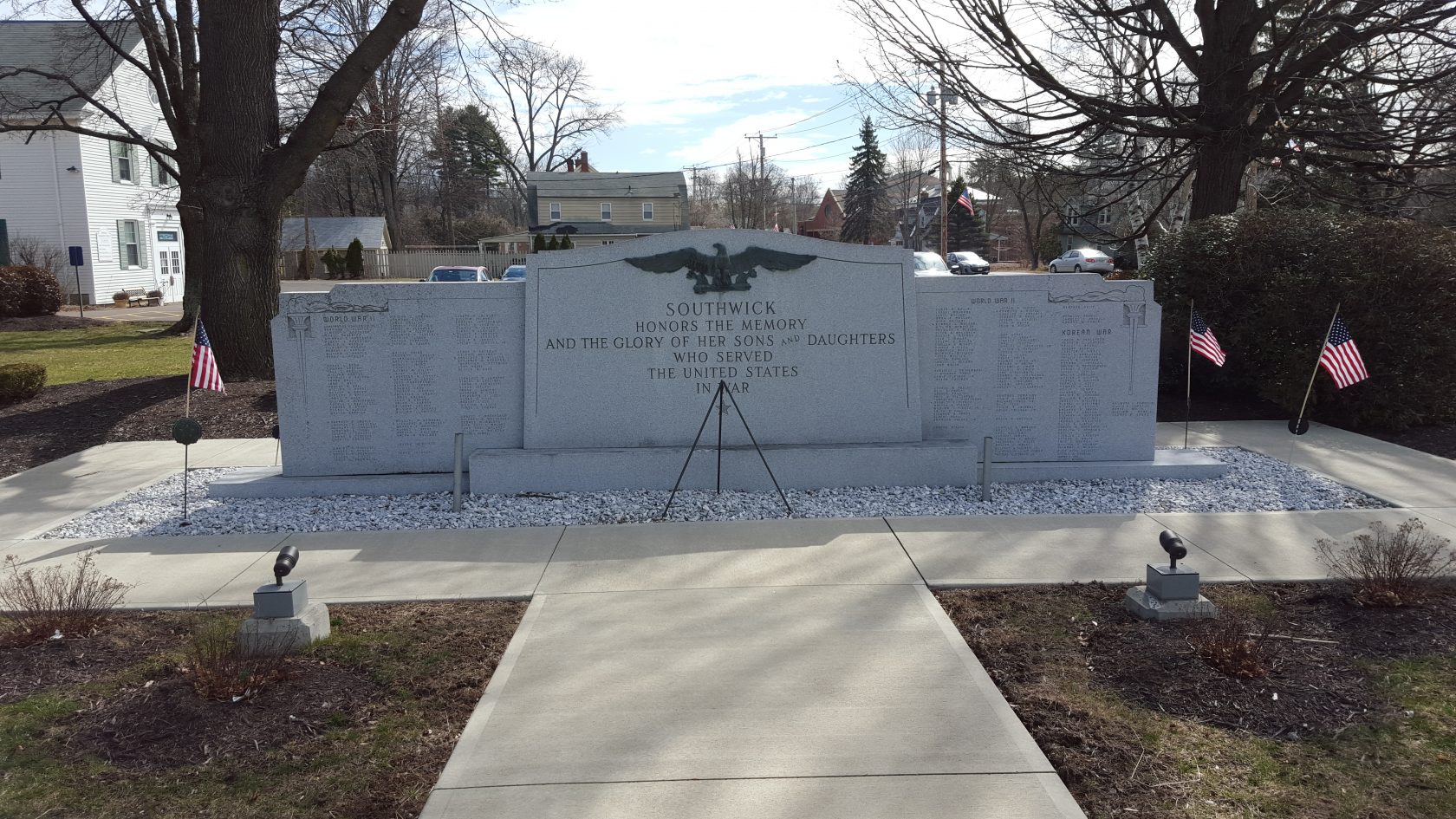 “Forrest Gump” will be shown Sept. 11 in Southwick

SOUTHWICK – The next Southwick Civic Fund drive-in will serve multiple purposes: Providing family entertainment, remembering Sept. 11, 2001 and raising funds for the next addition to the town’s War Memorial.

The movie will be “Forrest Gump.”

Civic Fund Founder Joseph Deedy said when he heard that the joint effort of the American Legion Post 338 and Veterans of Foreign Wars Post 872 to add to the memorial was short the needed funds, he decided to help. 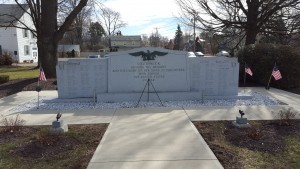 “They need about $3,000 to complete the project and with the next movie being on 9/11, we thought we would show a feel-good American movie and see if we could raise money for them,” said Deedy.

Admission to the movie is $20 per vehicle and proceeds will benefit the project.

Troy Henke of the VFW said he was appreciative of the fundraiser.

“The Southwick Civic Fund has been an ongoing partner with the additions which have been added to the memorial since 2016. So this movie night is an extension of the great assistance that they’ve been giving us for the past four years,” he said.

The panel will include the names of veterans who have lived in Southwick at least 40 years, but did not enlist here. The honor is overdue, Henke said.

“The post service resident panel will, in the words of selectman Doug Moglin, ‘correct a lot of injustices.’ There are many great pillars of the community who will be recognized now such as a former fire chief, two former police officers, and many others who have made Southwick more home to them than where they first were raised,” said Henke.

Deedy said he was surprised at some of the people whose names will be added to the monument.

“These residents have lived here a long time,” he said, “I didn’t know they are not Southwick natives. They deserve to be honored here – they set up their roots in Southwick.”

Henke said organizers are hoping to have the panel added tis fall. Donations from the public are welcome.

“American Legion Post 338 is managing the funds, and donations can be made directly to them with ‘war monument’ written on the memo line,” said Henke. “We are hoping to have the monument completed and erected by Oct. 11, and we are currently on schedule to do so.”

The movie will be Sept. 11 at The Wick 338 motocross track on Powder Mill Road. Gates open at 6:30 and the movie begins at dusk. Refreshments from Moolicious Ice Cream and North Elm Butcher Block will be for sale. There are no pre-sale tickets.