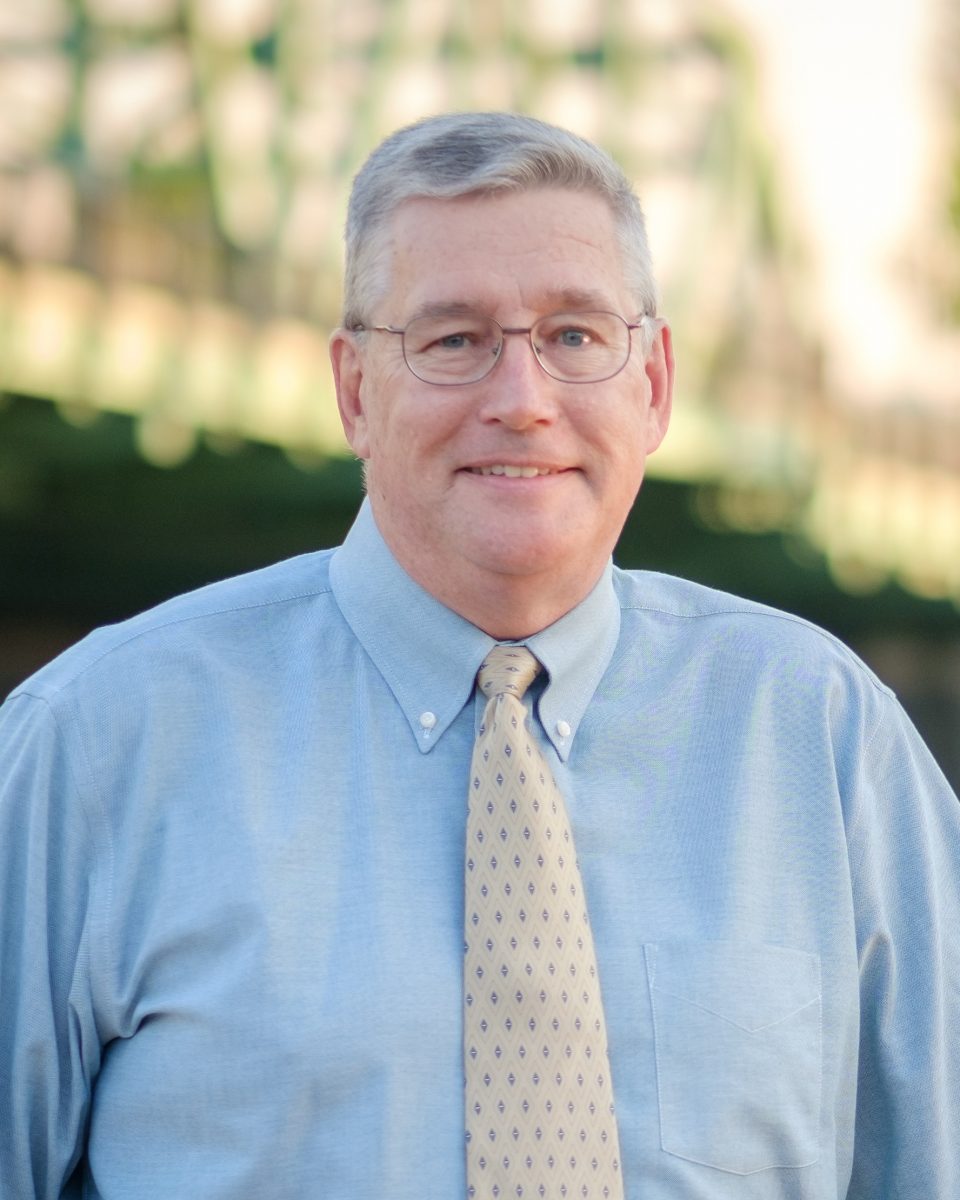 Sub-committee chair Dave Flaherty invited them to review the proposal, which he said he had discussed with Sen. John C. Velis, D-2nd Hampden & Hampshire, who crafted the bill with state Rep. Carol Doherty, D-3rd Bristol. He said Velis’ intention is that it would have a net zero impact on the pension system. He also said the state would not offer any money for the proposal, and any local costs would be borne by cities and towns

The bill now has 16 co-sponsors in the Senate and 32 in the House. Flaherty said the Massachusetts Municipal Association has written a letter opposing the bill as unaffordable for cities and towns.

Lyncoski said if teachers who are at a higher rate are allowed to retire early, new teachers will be able to start at a lower rate. She said there are medically fragile teachers who could take advantage of the early retirement opportunity which is only open to members of the Massachusetts Teachers Retirement System, which is self-funded.

She said there is also a mandatory backfill provision which is flexible for the district. She said if seven teachers retire, the district will have to hire seven teachers, but not necessarily in the same areas. The retirement windows are the summers of 2021 and 2022.

Lyncoski said the MTRS is self funded by teachers, with less than one percent contributed by the state. She said in reading the letter from MMA they seem to be under the idea that cities and towns contribute one percent to the teachers’ retirement fund, which she said is not the case, it is the state that does.

Lyncoski also showed some examples of retirement scenarios, which showed a total savings for the district of $114,000 including benefits in the median examples between long-term and newly-hired teachers. 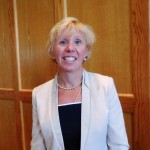 Ceglowski said regarding severance, since a 2016 contract with teachers in WEstfield, severance basically stopped at the end of the 2020 school year. She said anyone who is retiring under current terms is not eligible for any severance payout. She said in FY18 the district paid out $1 million in severance buyout, but by FY24, the amount will be $21,000. She said in a span of six years, severance pay has decreased remarkably.
“If anyone retires with MTRS, we’re not going to have to pay huge numbers in severance. If this were made into law, nobody in Units A or B would be eligible for severance under their contracts,” Ceglowski said.

“If we’re going to save $100K per job, let’s make this more attractive for Westfield,” Flaherty said, suggesting adding some local severance incentive.

Ceglowski said last year, the School Committee and WEA agreed to an incentive of $15,000 for up to ten teachers who wanted to retire, and nine availed themselves of it. “I don’t think that would necessarily be off the table,” she said, adding it would involve negotiations with the WEA and School Committee.

Long-Range Finance member Brent B. Bean, II said the discussion was premature, because the bill has to get into committee, and then it has to come out of committee.

Flaherty said the bill could be fast-tracked to early May. He said the committee doesn’t have to worry about the pension side, which will be determined by PERAC. “We are responsible for severance incentives or health care that we want to offer. 16 out of 40 senators have signed on to this as sponsors,” he said.

Bean also said this could be something they’re looking at for next year, which Velis said is definitely a possibility.

“In the legislature, I’ve been through several early retirement incentives that came out, although none in a pandemic,” said Mayor Donald F. Humason, Jr. “This is premature – and very political on the HIll. I can bet there won’t be a standalone bill for teachers. I’ve already heard from fire fighters,” he said.

“You have to understand the final bill will be extremely different than what is proposed today. In the past, the reasons early retirement plans saved money, is because there were limits on who you could rehire. If there’s some mandate that cities and towns are required to hire teachers to replace the ones who retire, it could be extremely expensive. If like you say, accepting the provisions of this law that we could save on sick time, then we should look at this,” he added, referring to another discussion that took place.

“I think it’s a good idea to look at this like you’re doing; forewarned is forearmed. This is still a docket; it hasn’t been given a number yet,” Humason said, adding that most likely it will bel taken up next year, which is a re-election year for senators and representatives.

“After 20 years on the City Council, although saving money is always an overarching issue in front of us, I’m also looking at the lens of making the system better at servicing students, parents. It’s equally important to recognize what this will do for our district. I want to make sure we look at both of these things,” Bean said.

Flaherty said they would be looking at the consequential costs and what it does for our school system. “It might open up new opportunities for new programs and new ways of thinking,” he said. The committee agreed to meet again in mid-March to discuss new developments in the proposal.