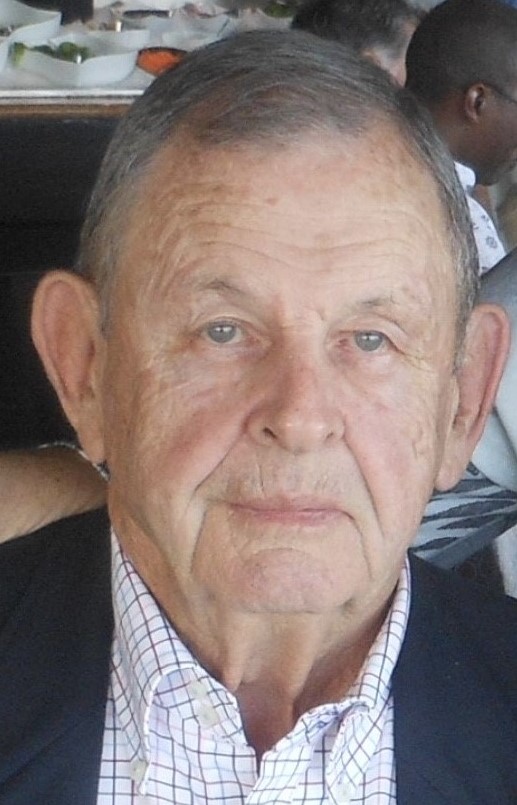 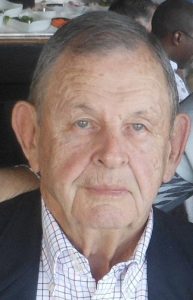 Ed was born on April 7, 1937 in Boston, Massachusetts. He was the son of Edward S. Russell, Sr. of Springfield, Massachusetts and Margaret Winnifred Delaney of New Glasgow, Nova Scotia. His early years were spent in Stoneham, MA and Allston, MA. He was a graduate of Malden Catholic High School and Saint Francis Xavier University (SFXU) in Antigonish, NS, Class of ‘59. He served six months of active duty over a seven year period in the Army Reserve after graduating from SFXU.

He was married to Diane A. Larouche for 62 years. He met Diane while she was a student at Mount Saint Vincent College (now MSVU) in Halifax, NS. They were married on June 25, 1960 at the Cathedral of Saint Amelie in Baie Comeau, Quebec.

Ed was one of the founders of the Westfield Mass Youth Hockey program where he coached for many years. He was an avid fan of the Boston Bruins, Boston Red Sox and the New England Patriots. He also loved sailing and the ocean, a passion that he passed along to his children.

Ed retired to Cocoa Beach, Florida in 2002 after 42 years of service in the insurance industry. He continued that service for three years as an insurance coordinator with Lennar Homes at the Space Coast division in Rockledge, Florida.

A private family service will be held at a later date. In lieu of flowers, a donation could be made to the Cancer Society.