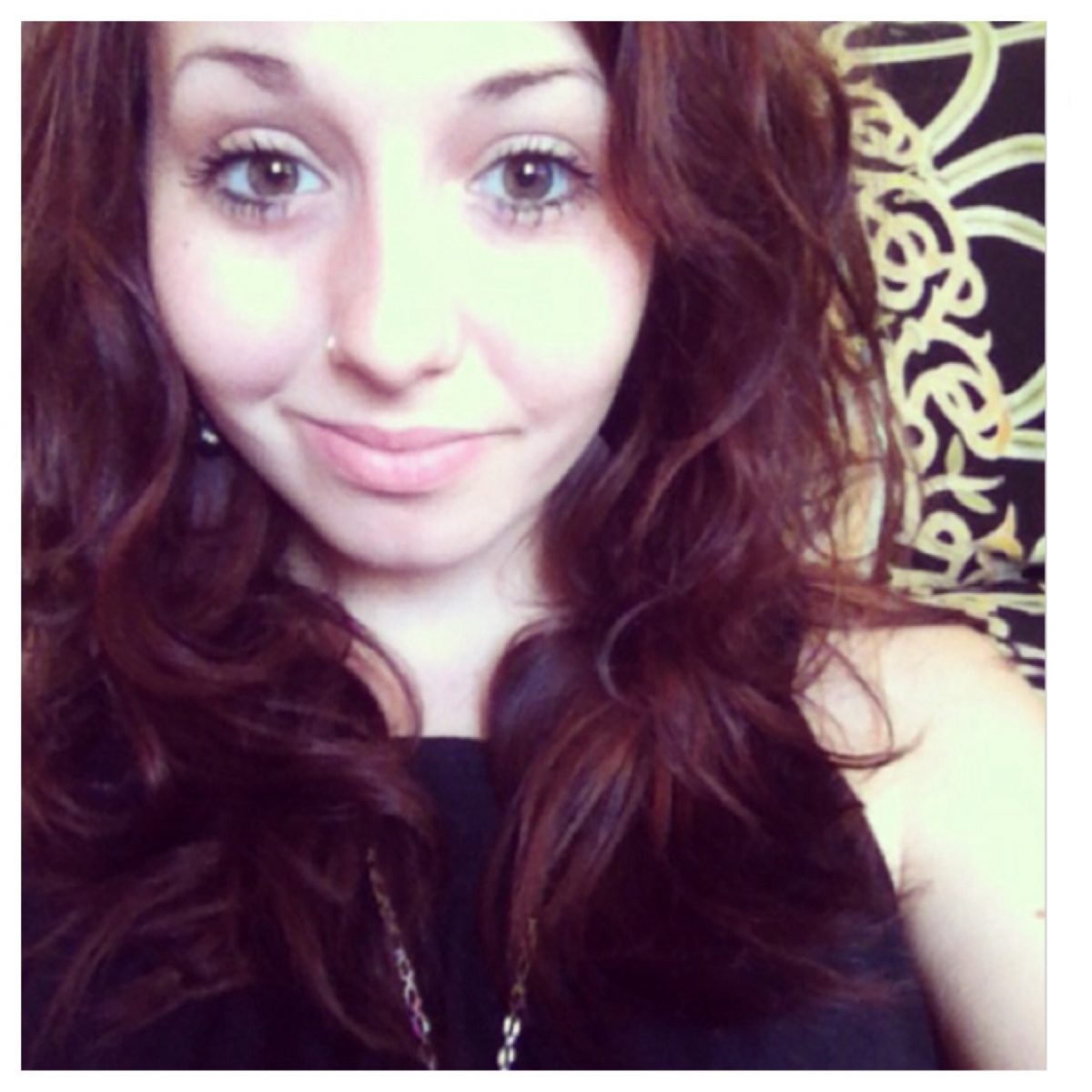 Denver’s police chief told officers not to intervene, but to stand by and watch, as protesters threw red paint on a memorial for fallen officers during a weekend march against police brutality.
The stand-down order upset some officers, who said it sends a message that protesters can get away with increasingly brazen crimes.
But at a time when some police departments have been criticized for using military-style methods of crowd control against protesters, Denver’s approach of restraint is being shared by agencies across the country, as experts say police interference can actually escalate violence and erode trust.
There’s been a lot of dispute about the behavior between police officers and protestors. Both parties have ruined their intentions by behaving either carelessly or recklessly. People may be frustrated with police brutality, but this is not the kind of protest that is going to be the turning point or become effective for the cause.
“We always have to weigh, ‘what are we getting in the middle of?’ If the situation deteriorates because of the police action, it’s not always the best action,” said Salt Lake City Police Chief Chris Burbank, whose officers watched as a man defaced their headquarters with a marker during a recent protest. They arrested him later.
“I understand the frustration,” said Burbank. “But we’ve got to look at the bigger picture.”
I believe that it is disrespectful to desecrate someone’s memorial. The cause may be worthy, but it loses all momentum when the actions behind it become destructive and angry. This is true for all the protests that have become dangerous for those involved.
Protestors that raise attention negatively are dehumanizing it and that can only raise tensions. A lot of police brutality portrayed in the media has come from this same behavior of not respecting the victims after they died, and disrespecting the dead by handcuffing them and not calling for an ambulance. This is the behavior being protested against.
I applaud officers who are standing down and not reacting with military tactics. The media has revealed truly peaceful protestors who are pepper sprayed, handcuffed, or beaten — for generations.
Taking a step back from military approaches improves the connection with the public and police officers and when that relationship is not associated with hostility, but with progress, the real reform will happen. It is a community issue, and must be resolved with mutual communication.
“I’m convinced that if the police’s first response to a gathering is riot shields and helmets, then that says, ‘throw rocks and bottles at us. We’re expecting this horrible confrontation,'” Burbank said. “What you try and do is meet and say ‘What do you need? How can we facilitate your free speech?'”
Police chiefs in Chicago, Boston, Nashville, Tennessee, and elsewhere have taken a largely hands-off approach to demonstrations, shutting down streets for marches and opening lines of communication with protest groups.
Erika Hayden is a WSU student, citizen journalist and grassroots writer.
Disclaimer: The views expressed in this column are those of the author and not the staff, editor, or publisher of this publication.