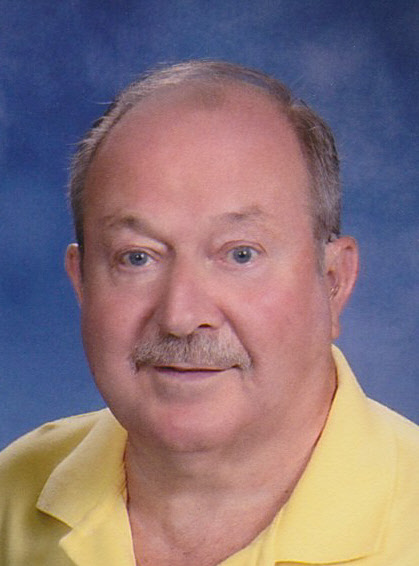 SOUTHAMPTON – Eugene R. Roy, 79, of Southampton passed away on August 5, 2016 surrounded by his loving family.

Gene was born on March 11, 1937 in Easthampton and was the son of the late Albert and Exaria (Lanoue) Roy.

Gene was a retired toolmaker for the former Digital Equipment Corp. He was a Korean War Veteran serving with the United States Air Force and was a member of the American Legion Post 124, a life member of the Westfield and West Springfield Lodge of Elks 1481, and the Sampson AFB Veterans Assoc.

He loved horseback riding and was a life time member of the Hampshire County Riding Club. He loved fishing, camping, NASCAR, playing pitch and spending time with family and friends. He was generous, kind and the first one to help. His laughter and smile could fill a room and he will be dearly missed by his wife, and all who knew him.

He leaves his wife of 32 years Janet (Stafford) Roy, his step children Timothy Strojny and his wife Sue of Southampton, Stacey Greaves of Centerville, MA, and a daughter in law Stephanie Strojny of Hanover. He is survived by his brothers Pete Roy and his wife Carol of FL, Ernie Roy and his wife Janice of FL, and brother in law Leon Widelo and several  nieces and nephews.

Papa Gene will be missed by his grandchildren Stephanie and Evan Haussmann, Lauren Greaves, Mitchell and Olivia Strojny and David Strojny Jr. (DJ).

He is predeceased by his brother Robert Roy and his wife Frankie and his sister Doris Widelo and his step son David Strojny.

A celebration of life will be held Monday August 15, 2016 at 11:00 AM at Wyben Union Church, 678 Montgomery Rd, Westfield, MA. Burial with Military Honors will be held in the future at the Mass. Veterans Memorial Cemetery, Agawam, MA. At Gene’s request there are no calling hours. The Boucher-O’Brien Funeral Home is entrusted with his care.