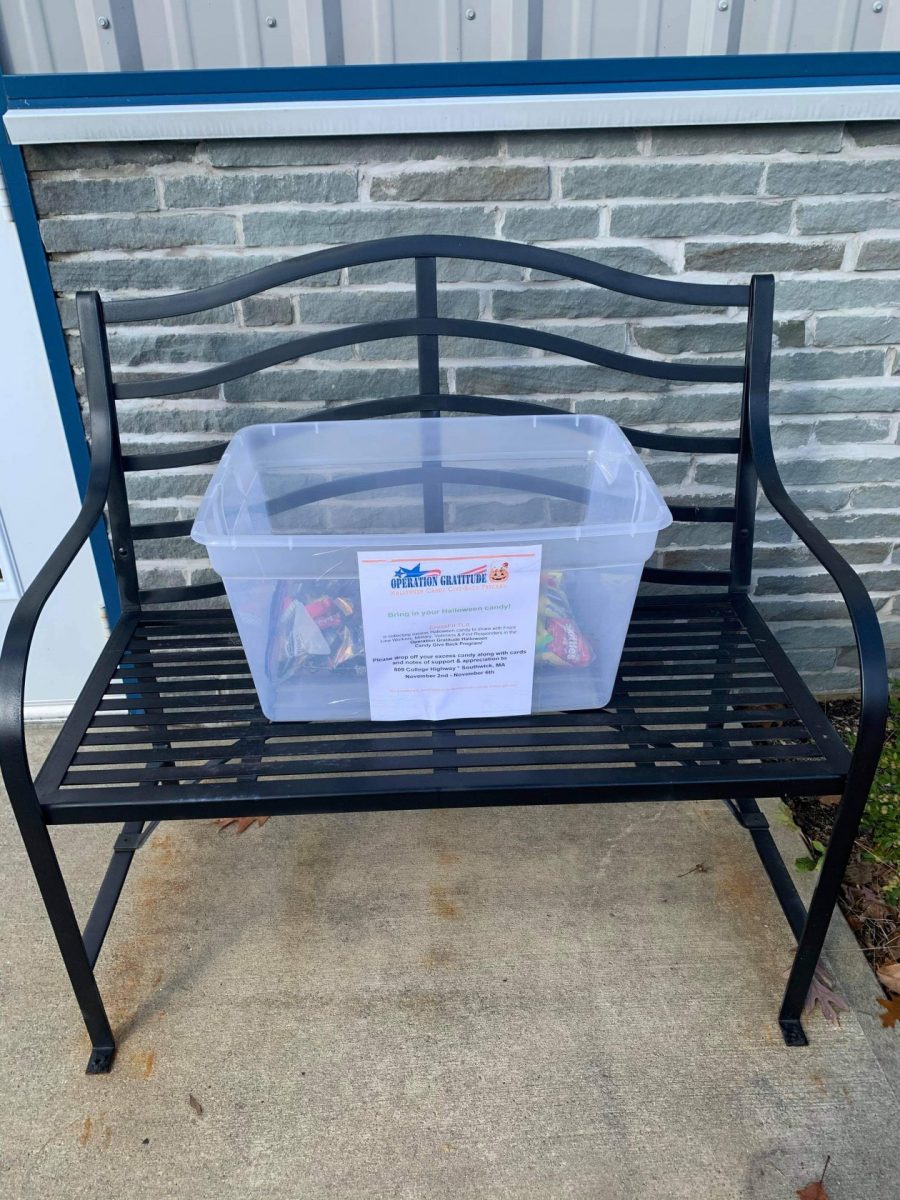 SOUTHWICK-Leighton and Richelle King, owners and coaches at Tribe Life Athletics at 809 College Highway, believe in the importance of giving back to one’s community.

“This is the first time we have participated in the Operation Gratitude Halloween Candy Give-Back Program,” said Leighton King, a Marine Corps veteran who also served one tour of duty in Iraq. “We can accept individually wrapped, fun- or bite-sized candy.”

The couple started as members of Tribe Life Athletics when it opened in 2017 and took over ownership this year. Their programs focus on strength and conditioning and feature functional movements at high intensity led by experienced trainers.

“We generally like to do something every year to give back and last year we had raised money for Mission 22 and donated care packages,” said King. “Now that I have a bit of a platform we can do more to help the community.”

King is hopeful that their goal of collecting at least five pounds of candy will be surpassed this week. A plastic clear tote is located on a bench outside of the entrance of their facility so that no contact donations can be made. Candy can be dropped off through Nov. 6 from 5 a.m. – 8 p.m. 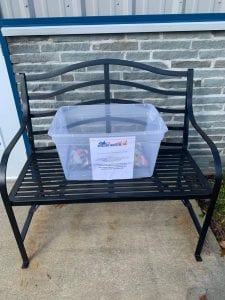 Now in its 13th year, Operation Gratitude’s Halloween Candy Give-Back Program has been connecting communities with military, veteran, and first responder heroes each fall. All donated candy is given to deployed troops, local military units, veterans and first responders with the goal of forging strong bonds between the civilian and service communities nationwide.

“We also encourage people to drop off handwritten cards, letters, and notes of support and appreciation,” said King.

King said after the collection deadline of Nov. 6 all of the donated candy will be shipped to Operation Gratitude’s headquarters for distribution.

“We first started the collection with gym members and decided because of the response to also open up the project to the community,” he said.