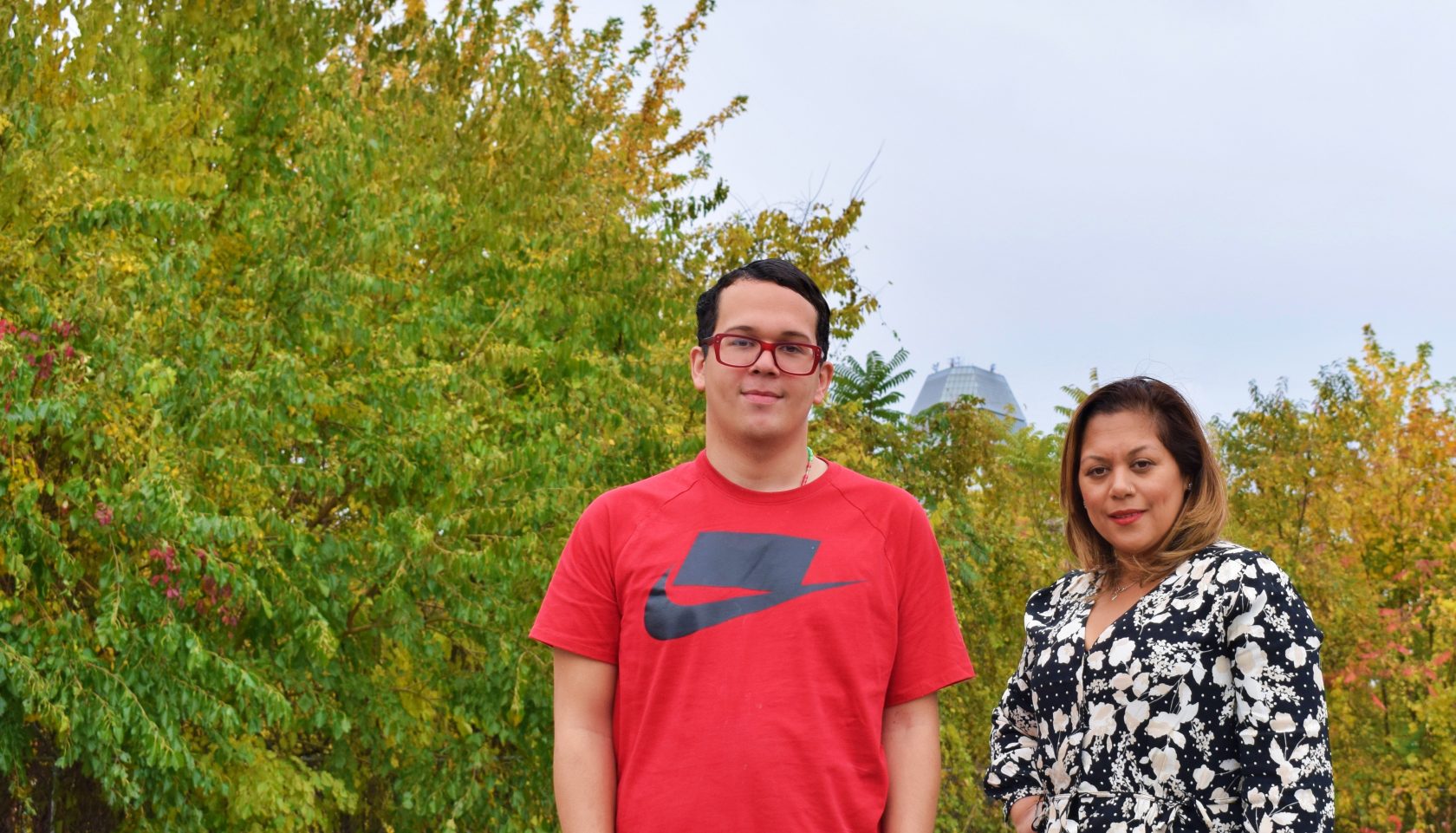 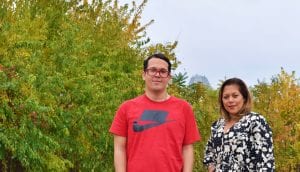 José knew he needed help. His life was in danger in his native Puerto Rico, and he had been turned away by his relatives in Queens. After leaving Puerto Rico and spending several years in Florida, José came to Western Massachusetts alone, homeless, and addicted to cocaine. However, in only a few weeks, José completely turned his life around with the help of BHN.

José credits Rosalin, a Care Coordinator at BHN’s Hope Center, with helping him throughout his recovery. Rosalin connected José to The Living Room, a space where those in crisis are able to stay and connect with peers instead of being hospitalized. After only two days in The Living Room, Rosalin helped José find a place to live during his addiction recovery. She also took him to his doctor appointments and ensured he received medication for his epilepsy. “She’s like my mom here,” José says fondly. “She always goes the extra mile for me.”

On top of taking care of his health, José says Rosalin also gave him the motivation to transform his life for the better. Now living at an addiction recovery center, José is 40 days clean, and doesn’t intend to return to his drug habits – “I feel good now, and I want to stay that way.”

José was forced to leave Puerto Rico when his girlfriend became pregnant at 18 and her father tried to kill José, but mistakenly almost killed José’s brother instead. Fearing for his life, José came to the United States, where he began using cocaine to cope with the loneliness and the guilt of his brother’s near-death experience, and it controlled his life for seven years. José’s mother, his only real family, remains in Puerto Rico, but she plans to visit Jose at the end of the year. “Even though she’s in Puerto Rico, she knows when I’m bad; I don’t know how,” he says. “Now, I feel like I can call her and say ‘Mom, don’t worry about me— I’m good.’”

The services José received from Rosalin and BHN have helped him see the world in a different way and inspired him to work toward a brighter future. Now 25 years old, he hopes to continue his education and study IT or become a counselor like Rosalin – “I want to help other people, like Rosalin did for me.” José intends to continue using BHN’s services throughout his recovery so he can accomplish his goals for the future and continue making positive changes in his life.

“I trust in Rosalin, and I trust in my therapist – they do an awesome job,” he says. “If Rosalin hadn’t picked me up and taken me to The Living Room, I don’t know where I’d be.”