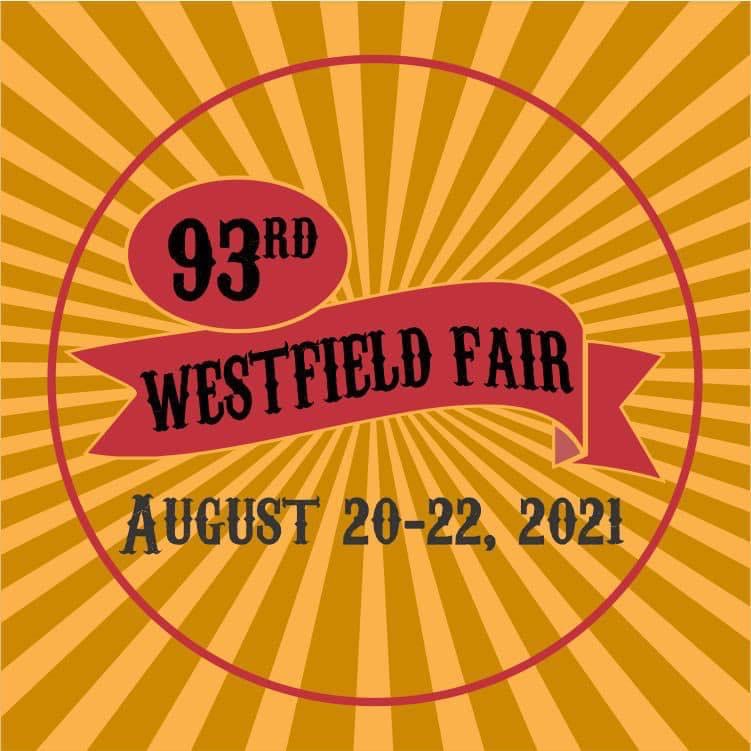 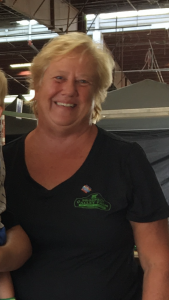 WESTFIELD — As we count down to this year’s Westfield Fair, every day this week The Westfield News has interviewed one of the volunteers who make this annual event happen.

Today, for the final installment in this series, we go straight to the top — the president of the fair herself, Sheila Phelon.

What’s your favorite thing about the Westfield Fair?

Family involvement. My grandkids are the fifth generation Phelons to be involved in the fair. They range in age from 5 weeks to 14, and they will all be there, all weekend, showing cows, helping anywhere they can.

What do you do at the Westfield Fair?

Currently, I’m the president. I’m at the gate, collecting the money coming in. It doesn’t sound like a lot, but it’s a long weekend. My son and son-in-law help me, and my sister. It’s a family environment, absolutely. … I do go to a lot of meetings; I’m a member of the Massachusetts Agricultural Fairs Association. We pick up tips [from other fairs] and I bring that back to the fair.

How did you get involved with the fair?

My father pulled horses and oxen at the fair from the time I was 12 years old. I have three sisters and a brother, and every weekend, my parents would pack us in a car and off we’d go someplace, anywhere in New England. I could almost guarantee you I have been to every fair in New England at least once. … I grew up in Littleville. My parents used to run the oxen and horse pulls [at the Littleville Fair]. They worked in the kitchen and they made us all work along with them. (Sheila says she moved to Westfield and switched her focus to her new hometown’s fair for another family reason — “I married a man from Westfield.”)

When you’re not at the fair, what do you do?

I’m an animal and dairy inspector for the state of Massachusetts. I also pitch in at Prospect Valley Farm, now run by my three kids.

What’s the one thing that folks should make sure they don’t miss at the fair?

I love watching my grandkids’ shows, the [junior] cattle shows. Watching the kids’ show, I think, is one of the most important things they can do at the fair. These kids have worked all summer with these animals, leading them, washing them, feeding them … then they get to bring them to the fair and show off what they’ve done, and win prizes for them.