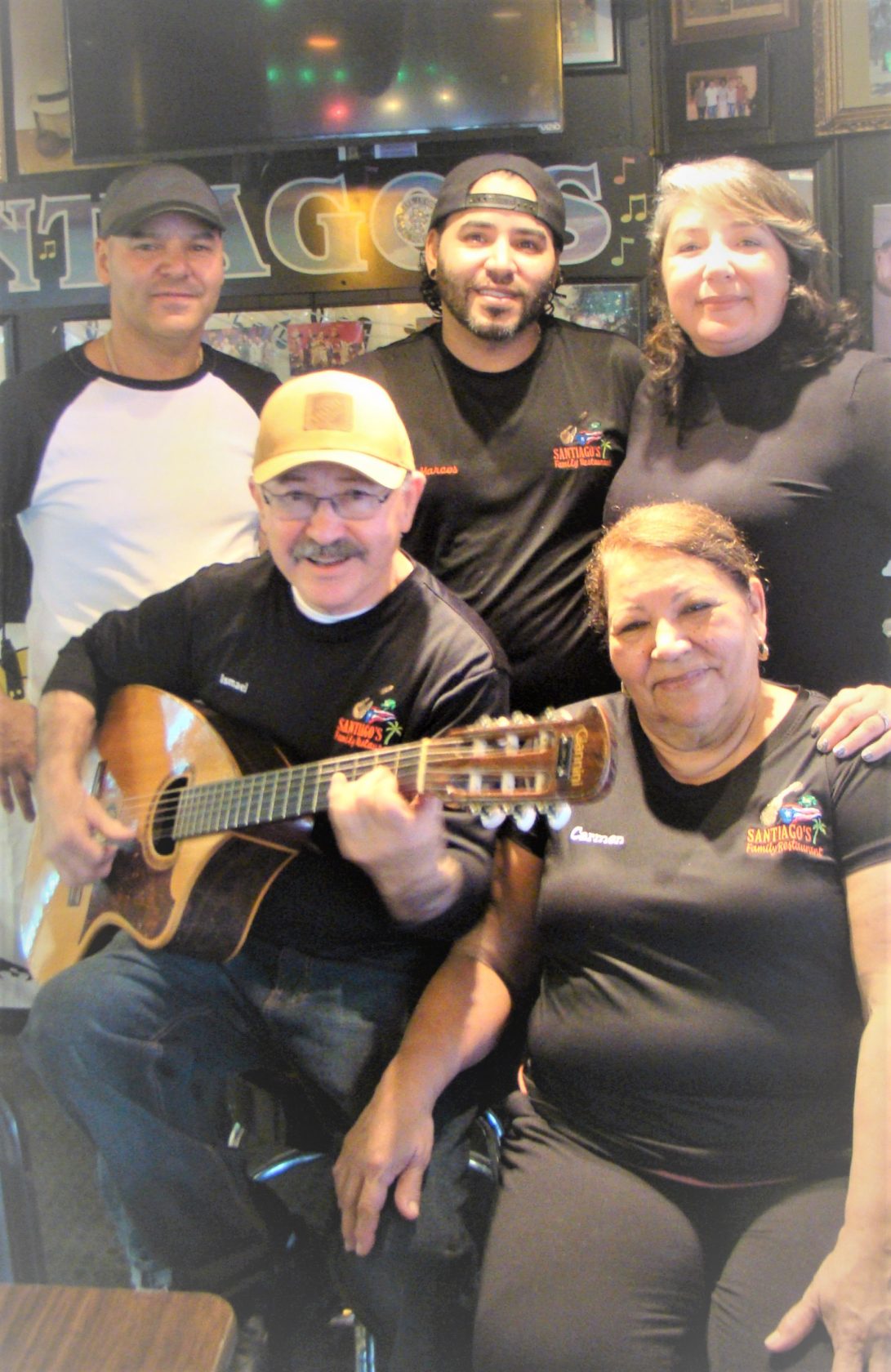 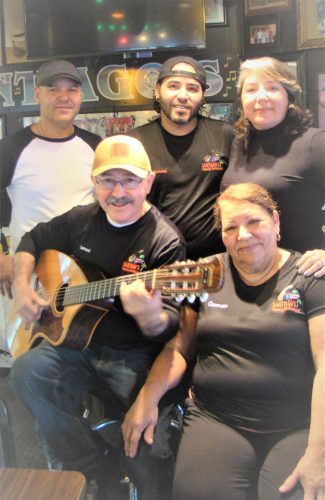 WESTFIELD — At the 26th annual raising of the Puerto Rican flag on the steps of City Hall at 1 p.m. this Sunday, Nov. 14, the Westfield Spanish American Association will continue another tradition as well, to honor some of their own.

Agma Marie Sweeney, president of the WSAA, said the people of Puerto Rico may have different ethnic roots, including indigenous Taino, Spanish, African and Portuguese, but what defines them is their flag, their food and their music.

“What better way to celebrate the Puerto Rican heritage in Westfield than to honor Ismael and Carmen Santiago, who brought their traditional dishes and music from the town of Corozal,” said Sweeney, in making the announcement of this year’s honorees.

Ismael and Carmen Santiago settled in Westfield with their young family in 1979. In 2001, they opened the doors to Santiago’s Family Restaurant at 34 Franklin St., where “three generations of the Santiago family serenade us, serve traditional meals from Carmen’s kitchen and envelope all in a warm Caribbean ambiance,” Sweeney wrote.

Now, the Santiagos and their six kids — Ismael Jr., Marcos, Carmen Alexa, Josue, Beatriz, and Zenaida Santiago — and Edwin Torres-Batista, who is like a son; their 12 grandchildren, of whom Alex Chrzanowski, Kenny Flores and Grace DeLone work at the restaurant; and five great-grandchildren, have created a legacy in Westfield.

“The Santiagos are very special that way — three generations of Santiagos in the kitchen serving and singing,” she said, adding that people from all over the region come to hear them play and to sing with them.

“Ismael brought the music from where he grew up in the interior of the island when he came over in 1979. There’s a following for that music,” Sweeney said, explaining that the music from that era and older is more popular here on the mainland than in Puerto Rico. “So people who are traditional like that love Santiago’s, and come back for the music.”

Sweeney said Ismael and Carmen’s daughter Beatriz would also sing the older songs with them.

“They were able to capture the essence of a Puerto Rico of yesterday. I think that’s why it’s so special, you’re transported,” Sweeney said.

She tells the story of being at the restaurant until late one day: “A little child was there who was really tired, and the music was going on. I told the mom, why don’t you put three chairs together and put the coats on it, so he can fall asleep. I remembered that from Puerto Rico. The little boy just went out, and the mom and dad were so happy,” she said. 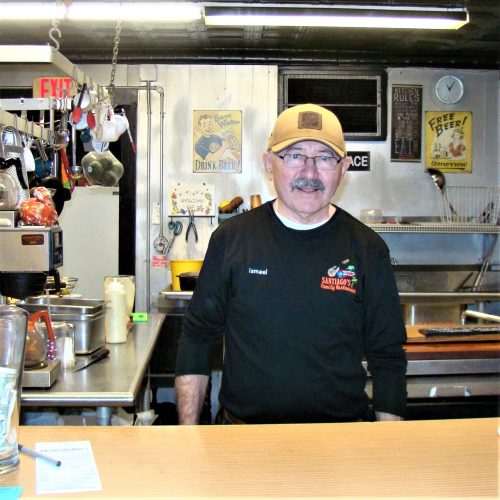 Beatriz Santiago also wrote a tribute to her family for the occasion.

“This empire was built on the back of two 17-year-old kids from Puerto Rico, who loved each other very much and wanted more for their family. Every meal is served with love, every song played with passion. The richness of their culture is something they treasure which has been a point of pride and a major driving force of their service and sacrifice to this wonderful community that they call home,” she said.

As with everything else, the music stopped during COVID-19 when the restaurant transitioned to takeout, but Marcos Santiago, the chief cook, said they never closed. He said they were a takeout operation when they first bought the restaurant, but with the music people stayed in to eat. The restaurant is now open to eat in on Wednesdays and Thursdays, noon to 7 p.m., and Fridays and Saturdays, 1 to 10 p.m., and he hopes the music will start again soon.

The WSAA also thanked the city of Westfield and Mayor Donald Humason Jr. for their warm reception to the community this year and every year at the Westfield City Hall grounds, and for hosting them on a crisp fall afternoon as they raise the flag of Puerto Rico.