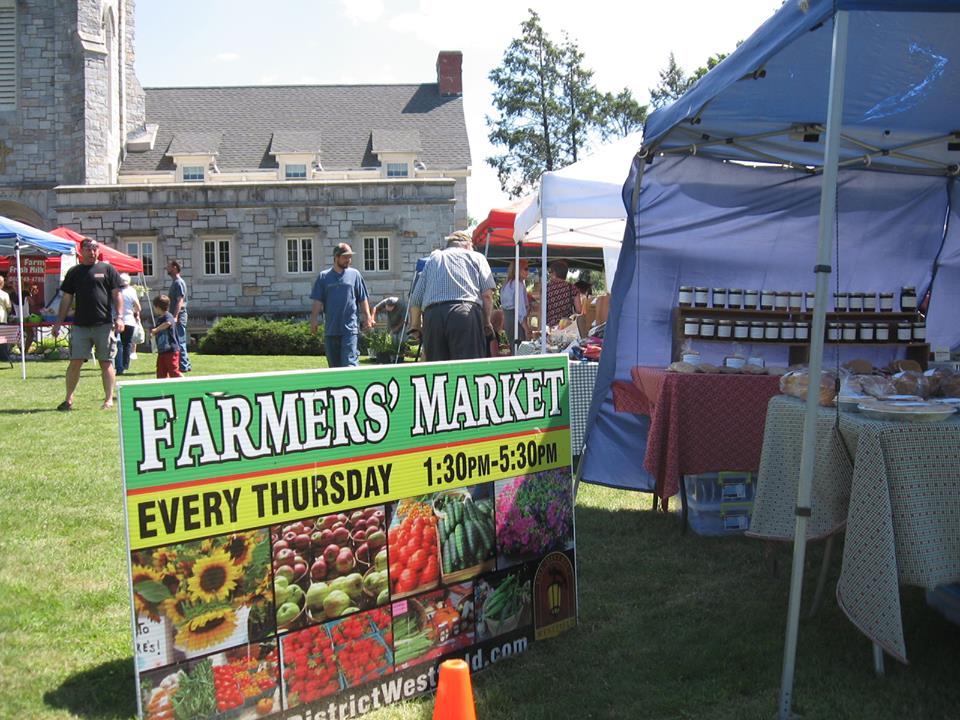 WESTFIELD – Nicole Shaulis is an avid shopper at the Westfield Farmers’ Market on Thursdays and that loyalty led to being the first loyalty card winner in the new market drawing.

“All customers may pick up a loyalty card at the market tent and get their cards signed by market volunteers at the tent,” said Debbie Randzio, market manager.

Shaulis won a gift basket of relishes, soup mixes, a recipe notebook and other items donated by Cal Craft Relishes, valued at $50.

“After six visits to the market, customers may return their cards to be entered in the weekly drawing for prizes,” said Randzio. “Some will be baskets of items donated by vendors, or there may be market gift certificates worth money to spend at the market.”

Randzio also announced that new vendors will be at the market this Thursday, including Sweet JJ’s, a bakery.

“Expect sweet treats as well as veggie and sausage rolls and homemade raspberry marshmallows to die for,” said Randzio.

Also, Dan Lohaus of MycoTerra Mushroom Farm will be on hand selling several varieties of mushrooms and kits to grow your own at home.

Randzio also noted that Bob Skalbite will be at the market selling beef starting this Thursday, and Payal Patel will be a guest vendor creating Indian style henna tattoos.

“All musical performances are sponsored by the Westfield Cultural Council,” said Randzio.