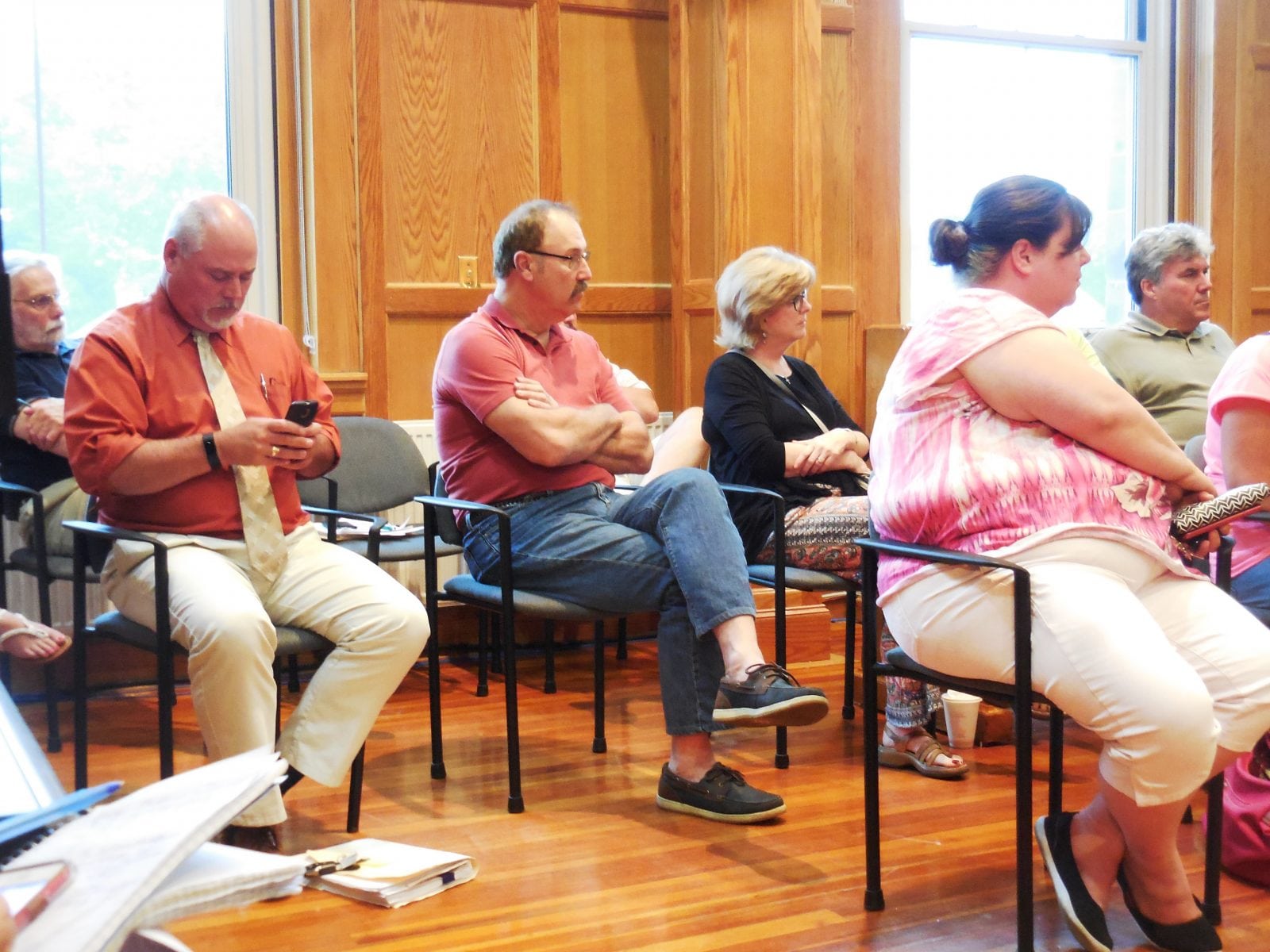 WESTFIELD – During a four hour Special City Council meeting Wednesday in which not a single one of the $2 million in budget cuts recommended by the Finance sub-committee were passed, a second conversation began about the process. All councilors were present except for Ward 5 Councilor Robert A. Paul, Sr.
Comments came from both city councilors and department heads who had been slated for cuts and whom City Council president John J. Beltrandi, III invited to speak before votes were cast. The consensus seemed to be that cuts that eliminated positions or encouraged changes in the way departments are run should not come two days before the new fiscal year begins. 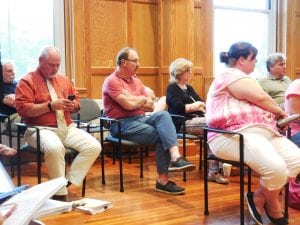 The Mayor and many department heads slated for cuts were present at Wednesday’s budget review.