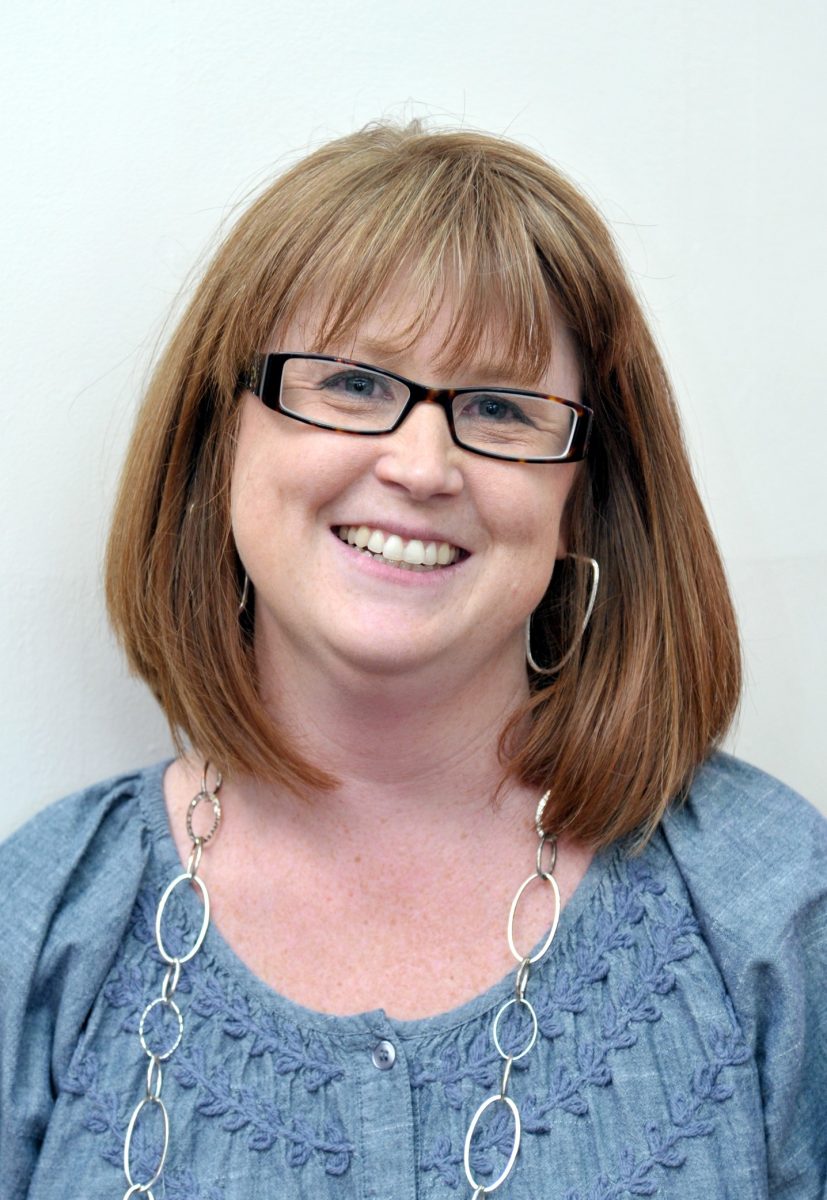 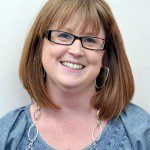 WESTFIELD – Officials from Animal Control, Assessors, Health, and Police departments went before the Westfield City Council Finance Committee on May 18 to talk about the appropriation request of $30,300 from Free Cash for the first year payments on five-year leases for new vehicles.

After hearing more details on the requests, the committee recommended the appropriation on a vote of 3 to 0.

Director of Purchasing Tammy Tefft said the four departments are in need of the vehicles.

She said the Assessors “first and foremost” have been asking for a vehicle for three to four years, and currently share one with another department. “They are in desperate need,” Tefft said.

Assessor Robin Johnson said there are three of them and one car, and they need another to be able to do their job. The first year payment will be $6,018 for the car they have selected, which Johnson said is very affordable.

Animal Control Operation Manager Margaret Terkelsen said her department currently has two Ford Transits, one with 93,000 miles on it, which they want to replace. She said they are looking for a pickup truck with a cab on the back, and a first year lease payment of $10,121.

“We’re picking up deceased animals every day in the city; some hit by cars, some by disease,” Terkelsen said, adding that a cab would also allow them to put several carriers in the back, such as a pickup in a hoarding case where they need more space. She said there will be LED flashers on the vehicle for when they pick up animals in the road.

Public Health Director Joseph Rouse said the department just turned in a vehicle at the end of a traditional three-year lease, which was used primarily by nurses who regularly travel to a clinic in Springfield for supplies. He said the department is looking for a more fuel-efficient vehicle at a first year cost of $6,018, so the nurses won’t have to use their own vehicles. He also said parking at the clinic, which is located at the X in Springfield is “very tight,” and damage to personal vehicles is a risk. “A smaller vehicle is better for everyone,” Rouse said.

Chief Lawrence Valliere said the $8,141 request for the department is for an administrative vehicle, before turning it over to Capt. Jerome Pitoniak, who he said had put the request together.

Pitoniak said they are looking to replace a 2009 Ford Taurus, of which they have two. “The issue is rust,” he said, adding that bodywork had been done, but they are rusting through again, and both are starting to show wear in their transmissions. “We haven’t bought any administrative cars in forever,” Pitoniak said. He said the car they are looking to replace, at a first year lease cost of $8,141, is used by the detective bureau for investigations.

Pitoniak said the cars will be turned into the city to auction, and the money goes back to the city. He also said the department often uses money from the towing account for cars, which took a big hit during COVID.

Tefft said the costs are for year one, and year two will go down slightly, with the city earning the interest. She said the wait time for the cars for the Health and Assessors is four to five months.

Finance Chair Ralph J. Figy clarified with Tefft that the request is for $30,315 from Free Cash to the various departments..

Committee member Councilor Richard K. Sullivan Jr. asked if the next lease payment and subsequent ones would appear in the Mayor’s budget, so they would not need to be requested from Free Cash.

Tefft said she worked with Auditor Vicki Moro to make sure that each department’s budgets were updated to include future lease payments.

Figy thanked the departments for the information, and said the request would come before the city council at the May 20 meeting.

Also recommended for approval by the committee was acceptance of a grant of $180,495 from the Massachusetts Department of Environmental Protection to the Public Works Department for round two of the PFAS Design Grant to further reimburse the city for PFAS treatment for Wells 1, 2, 7 and 8.

Committee member Bridget Matthews-Kane asked if there was any match from the city, and Figy said there is not. He said in the first round, the city received $200,000. “Westfield is the only city to get funding out of rounds one and two,” Figy said.

Sullivan also clarified that the grant does not preclude any other recovery actions taken by the city, before the vote of 3-0 to accept the grant.

A donation of miscellaneous furniture from Custom Component Sales, LLC to the city was also approved 3 to 0. Tefft said the gentleman that owns the company is retiring, and reached out to the Mayor and herself with an offer of desks, filing cabinets, tables and chairs. Tefft said she reached out to city departments and several took advantage of the offer. “We thank the person who donated,” Tefft said.