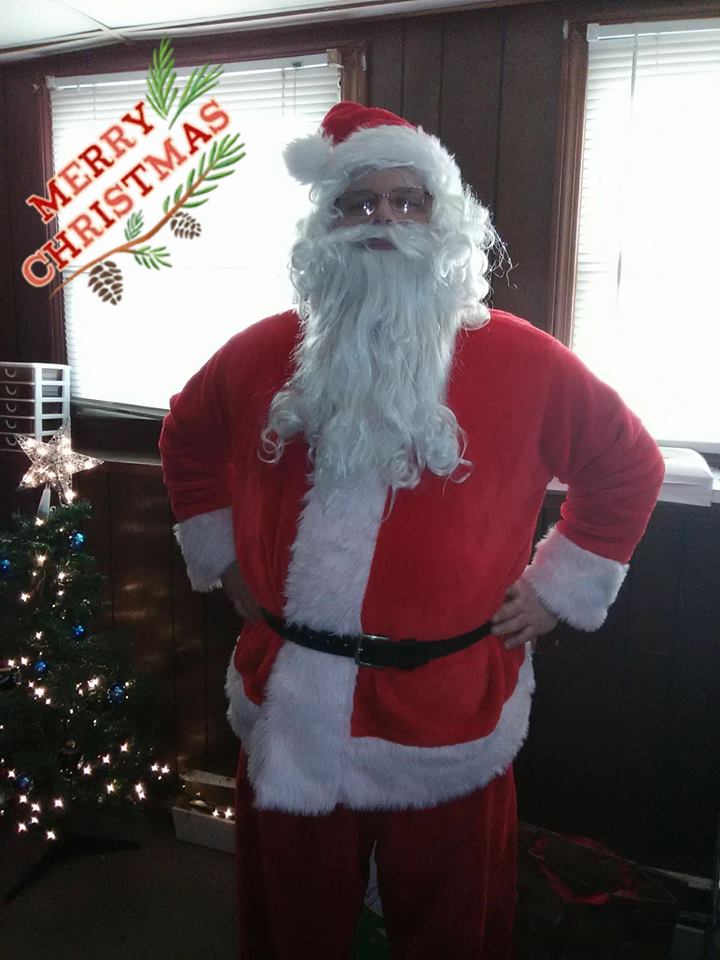 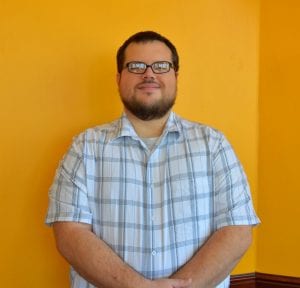 WESTFIELD- A local man is hosting a community charity event Saturday from 1 to 3 p.m. at Westfield Middle School to benefit the Westfield Food Pantry.

Mark Czerniak Jr. will host the Summer Send Off on Saturday said that it will be an opportunity to get the community together to help out a good cause.

Czerniak recently began hosting charity events for local causes in Westfield. Last year, in December, he held his “Night Under the Stars” in conjunction with his  “Czerniak Community Cares Toy Drive” during the holiday season. While he has hit some speed bumps over the last year as he tried to set up more charity events, he said he is confident that he can begin doing this more regularly in the near future.

“Now, if everything goes as planned, by the end of the month I will be rebranding as an official legal business in Massachusetts,” said Czerniak.

Once he does that, he believes that he will be able to get more local businesses to donate to his charity drives or become sponsors.

All proceeds received from the Summer Send Off will go to Westfield’s Food Pantry. Czerniak intended to host a similar event to benefit the pantry earlier this year. At the time, the Food Pantry was on the verge of making serious cuts due to a lack of funds.

While the planning aspect of the event fell apart for Czerniak at the time, the Food Pantry received enough donations that cuts were not necessary. Czerniak said he does not want to see them go through the same process next year, so he chose them as the recipient of funds for this event.

Local and state officials may be making their own appearances at the Summer Send Off. State Rep. John C. Velis said that he would attend. Mayor Brian P. Sullivan and state Sen. Donald F. Humason Jr. were also invited.

Czerniak said he expects about 20 local vendors at the event including JP’s Totally Baked Goods, the Westfield Starfires, and Amelia Park. There will be food, games and coloring for kids, face painting, apple bobbing, and music throughout the event. 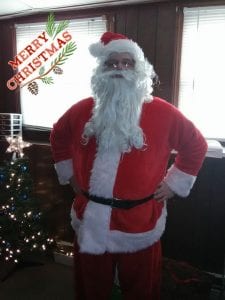 There are also sponsorship opportunities available for local businesses for $25, $50 and $100 that offer different levels of advertising opportunities. Sponsors will be able to put their advertisements on Czerniak’s website, https://bigmark15.wixsite.com/themecgroup. He noted that the website URL is merely temporary until he can secure an actual domain name.

“They’re there for the kids and families to explore the trucks and the cars. And to talk with the officers, the paramedics, and the firefighters. To get that community feeling and let them know that these are real people and they’re friendly and to show them what they really do.” Said Czerniak. “There’s so much hate out there nowadays. I feel like it’s really simple to do good and for people to come together. This is my experiment to prove it.”

Czerniak has been working on becoming a legitimate charity organization for the better part of the last year.

“This whole year has been an origin story kind of year for me [sic],” said Czerniak, “Getting used to how things work, who I need to talk to, and what I really need to do moving forward.”

When he was presenting his business plan to a loan officer at a local bank, she told Czerniak that she had never seen a plan quite like his.

“The whole goal is that I am essentially an event planner,” said Czerniak, “But I’m not contracted or connected to them [local businesses and organizations] in any way. I find businesses and groups in Westfield that I think need help and I put on an event for them.”

Czerniak said that he sees events and benefits put on by organizations like the Kiwanis Club and the Lions Club and respects what they do, but thinks a member of the community may be able to do it better.

“They try to reach out to the community, but they aren’t successful in reaching THE community,” said Czerniak, “It’s only their part of the community.”

He said he was inspired to hold a bigger charity event because of similar events he experienced as a child.

“I just remember all the old events in Westfield and they would have dozens of vendors and hundreds of people. There were helicopter rides or hot air balloon rides some years. There’s nothing like that anymore where the whole community comes down… I just feel like there’s more people can be doing to get that community interaction.”

At the event will be a raffle with what Czerniak said is more than $600 in prizes. Local businesses donated gift cards of varying value to be raffled off.

He noted that he intends to hold the Summer Send Off annually, and that there will be more events like the toy drive during the holiday season.