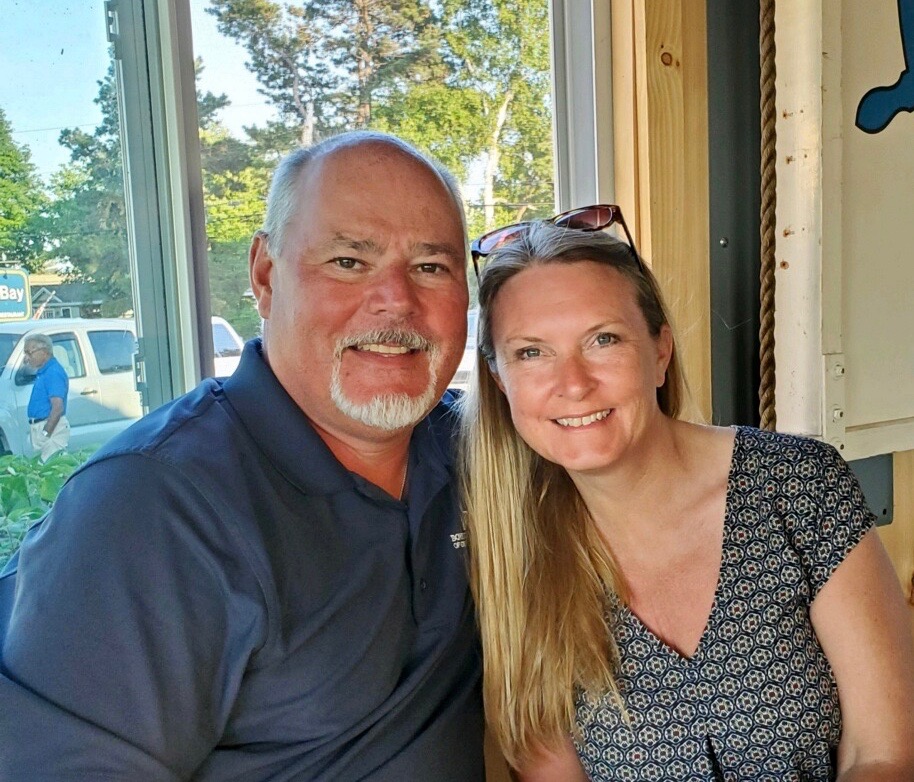 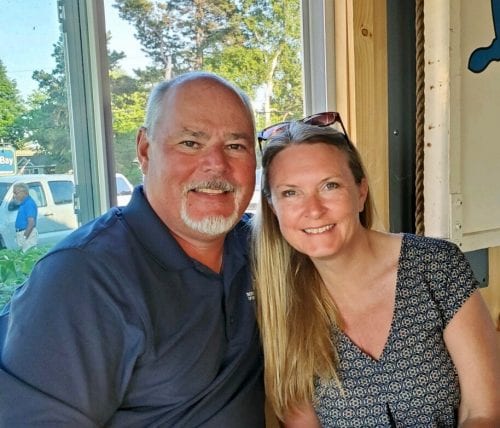 The fundraiser would to help pay for internet access for students whose families are struggling to do so.

Sullivan told the committee that he had spoken with Superintendent Stefan Czaporowski about it, who thought the timing was good. He asked the School Committee to put a line item in the budget to accept gifts for the program.

“It was Sonia’s idea. We were sitting and talking about it — did everyone have access to the internet,” Sullivan said. They learned that there were about 100 students who didn’t, and that through Verizon, they could get students through the year for $250 with a Kajeet Wi-Fi hotspot.

“Who plans on a pandemic, or homeschooling an entire system,” Sullivan said. He said he did speak to a couple of people about his idea, and talked to Westfield Gas & Electric, who said they couldn’t connect everybody, but would be supportive.

“I think that’s a great idea,” said Mayor Donald F. Humason Jr. during the meeting. The School Committee agreed to set up the line item for donations, saying that any money left over could help students with other technology needs.

“I have a great deal of empathy for the struggles some families are facing with balancing childcare, work and now homeschooling. If we can assist in any way to help them, we should. This program will do just that,” Brockney said.

Checks should be made out to Westfield Public Schools, with Adopt a Student Technology indicated in the memo, and mailed to the superintendent’s office at 94 North Elm St., Westfield. Sullivan said all donations are tax-deductible.

Sullivan asked that people give $250 or any amount they can to the gift program sooner rather than later, because students are at home doing their education. “Some of the students that need it the most will be looking to us for a little assistance,” he said.

“I know there are families and local businesses that are willing to help our students during these difficult times. We have a great community that constantly steps us and hopefully will again,” Sullivan said,