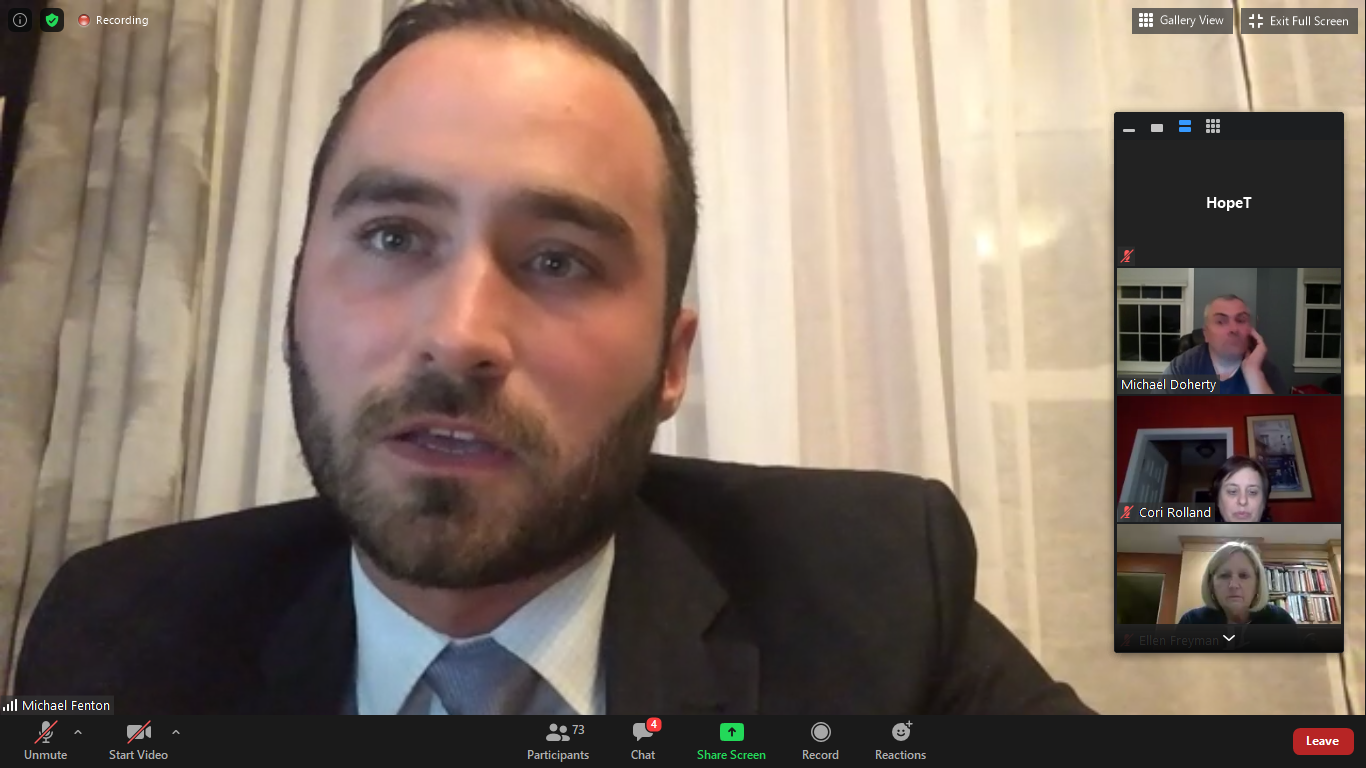 SOUTHWICK – The Southwick Planning Board Sept. 22 continued a public hearing after discovering a procedural error.

Moments after the hearing on the intended installation of a Verizon cellular tower was opened, Planning Board Vice Chair Marcus Phelps stated that abutters had not been notified by certified mail. He later noted that he discovered this right before the meeting began.

Town Planner Alan Slessler said that was not necessary.

“This is not required to be certified mail,” Slessler said. 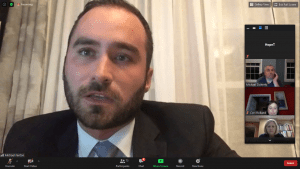 Phelps pointed out that under the town bylaw regarding cell towers, Chapter 185, Section 23.1, Item I-J states “abutters shall be notified by certified mail.”

Slessler said the Southwick Select Board stripped the certified mail requirement for special permits several years ago. It was discovered during the meeting that the language was still in the chapter and it’s still required for that situation.

Planning Board Chair Michael Doherty’s initial thoughts were that since the hearing was most likely going to be continued anyway, they could proceed with the Verizon presentation, continue the hearing and notify abutters of the continuation by certified mail.

“The process should be adhered to,” said Christian Bach. “I don’t think it’s appropriate to skirt any of the procedures.”

Although Slessler noted that there were no returned notices from the regular mailing, several meeting attendees said there was no way to know that they were all received.

“I think Mr. Phelps brought up a really good point,” said St. Jacques. “And there have been problems with mail in town. If it’s the law, we should follow it.”

Verizon Attorney Michael Fenton said they preferred to proceed with their presentation but would “comply with whatever the board decides.”

Board members agreed to continue the meeting to Oct. 6. Resident Donnie McGrath asked if Verizon representatives could still speak about the project for those present Tuesday night. After some discussion, Doherty said it would be best to wait and have the full presentation at the next meeting.

Select Board Chair Douglas Moglin praised Doherty for how he handled the unexpected situation.

“I agree 100 percent. I admire you for doing that – I think it’s the best approach,” said Moglin.

The tower is proposed for a town-owned parcel of land accessible from Liberty Lane and bordered by Deer Run, Lexington Circle and Patriots Way. At least 74 interested parties participated in the zoom meeting Tuesday. Many of the residents stated they were there because of word of mouth and not because they received notification or saw the legal postings.