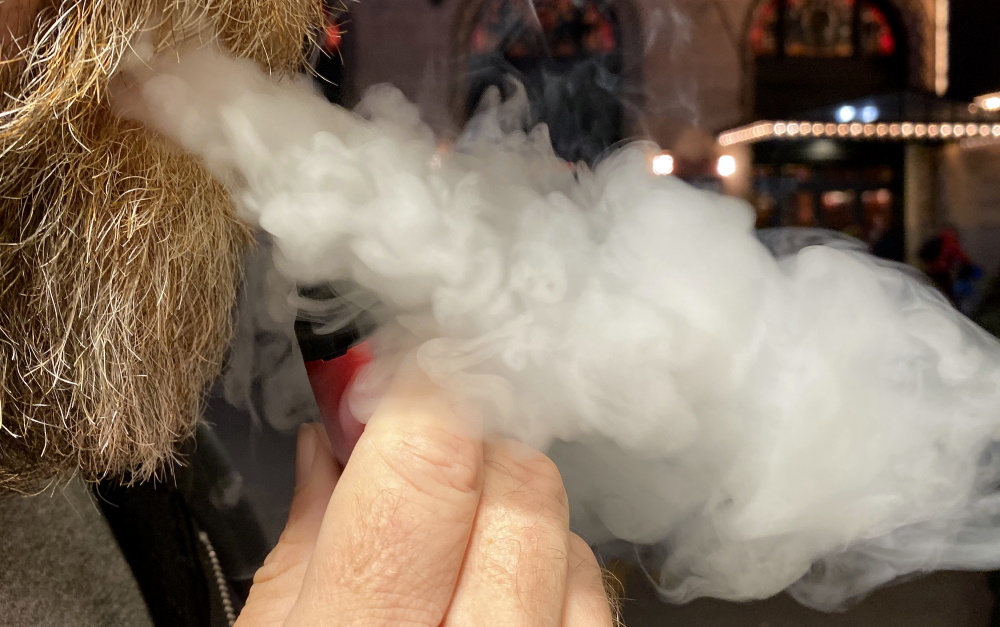 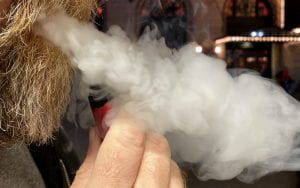 BOSTON – State officials reported Jan. 8 that a fourth Massachusetts person has died of a vaping-associated lung injury. The state Department of Public Health said the man, who was in his 70s and from Middlesex County, reported vaping tetrahydrocannabinol, an ingredient found in marijuana.

“Today’s news is a tragic reminder that we must remain vigilant about the dangers of vaping,” Public Health Commissioner Monica Bharel said in a statement. “There are resources available to help people quit and we encourage anyone to use these resources.”

On Sept. 11, 2019, the state began requiring clinicians to report any unexplained lung injury in a patient. The latest case is among 36 confirmed cases of e-cigarette or vaping-associated lung injury (EVALI) that DPH has reported to the US Centers for Disease Control and Prevention (CDC) since the state began mandating the report.

DPH said Tuesday it has received 341 reports from clinicians of suspected vaping-associated lung injuries. Of those, 109 cases of EVALI have been identified, with 36 confirmed cases and 73 probable cases reported to the CDC.

The state reported two vaping-related deaths in October and one in November. Two of those cases involved women who vaped nicotine and one involved a Worcester County man who reported vaping nicotine and THC.