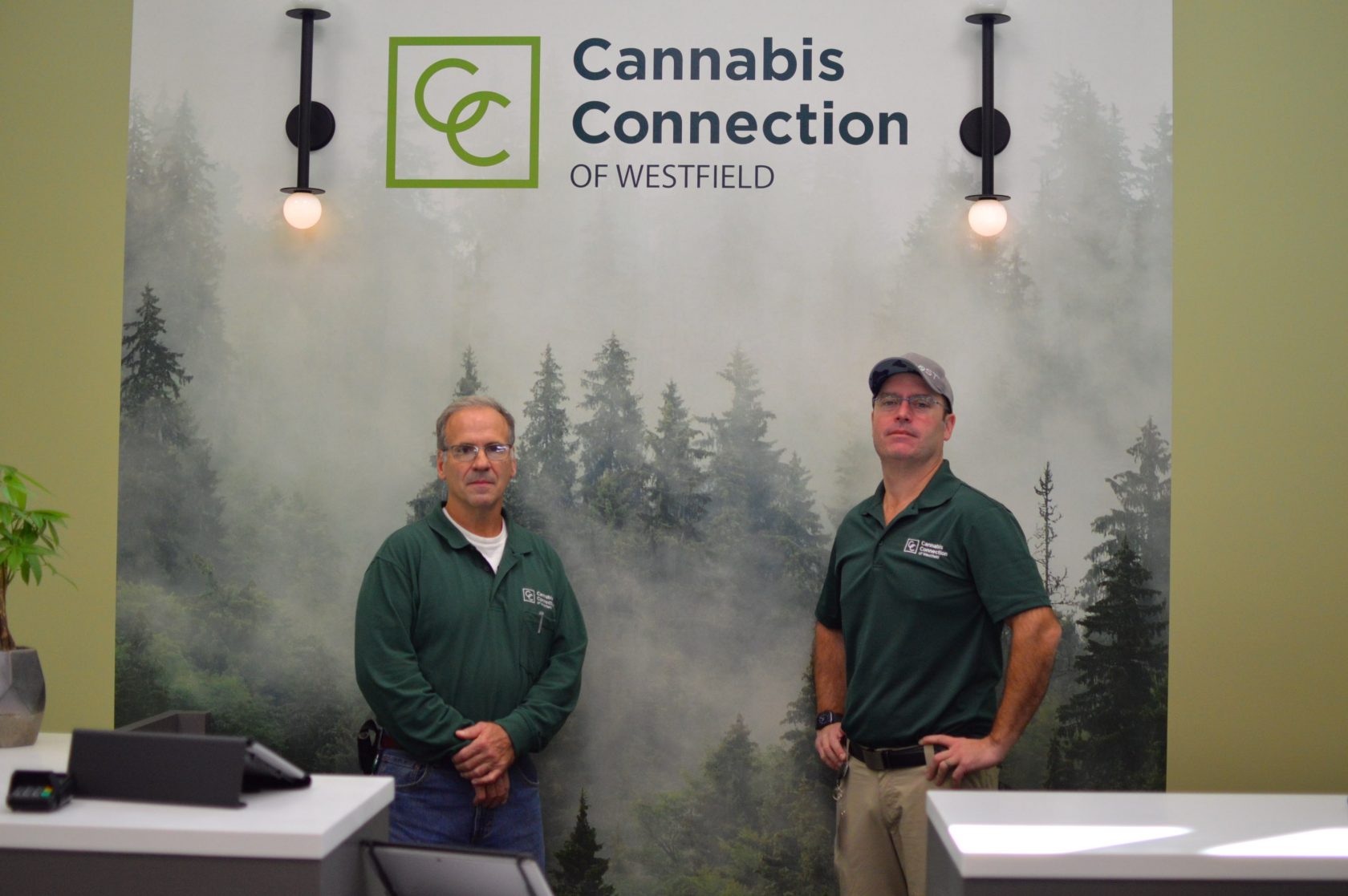 WORCESTER- Cannabis Connection, the business that is expected to become Westfield’s first recreational marijuana store, was granted a provisional license Jan. 9 from the Cannabis Control Commission (CCC) during a make up meeting in Union Station.
Cannabis Connection is located at 40 Industrial Park Road.

The CCC voted unanimously to approve simultaneously the provisional licenses of Cannabis Connection and those of the other 30 businesses that were listed on the meeting agenda.

After the licenses were all approved, protesters began chanting that the CCC was not following the democratic process. CCC Chair Steve Hoffman quickly adjourned the meeting, which was nearing its end when the protest began.

The protesters were likely there in response to an incident in last month’s meeting in which a prospective business owner filibustered the meeting, complaining that she had submitted a priority application 610 days beforehand and had not yet been considered.

Hoffman chose to adjourn the December meeting early, before any of the provisional licenses were able to be discussed and voted on. Cannabis Connection was among those businesses who were not seen that day.

Now that the store’s provisional license has been approved, they must submit to a preliminary inspection by the CCC. During the inspection, the CCC will likely make requests and recommendations on things in the store that must be fixed or changed. After being given enough time for Cannabis Connection to make those changes, the CCC will return for a final inspection.

Co-owner Thomas Keenan said shortly after the meeting adjourned Thursday that he is excited that the business seems to be moving forward.

“It feels great. It was a little confusing at first, but once I realized that they voted everyone in at the same time it was really relieving,” said Keenan.

Part of the CCC inspection process includes submitting more detail about the business itself and how Keenan and co-owner Curt Gezotis plan to operate it. They will submit architectural plans and images of the building, the security layout, the business manuals, a financial review and the operating procedures of the store.

Keenan said that he does not have an exact timeline for when Cannabis Connection will be allowed to open should they pass each inspection and all of the reviews.

“It is tough to say, because I do not know when exactly they will be coming for inspection or how long it is between each inspection,” said Keenan, “Based on input I have received from other companies, I would guess we would be able to open in early April or late March.”

Should they pass that inspection, they will be granted a final license, and they may open their doors soon after.

Cannabis Connection can also begin hiring people that applied through a job fair that occurred in November.