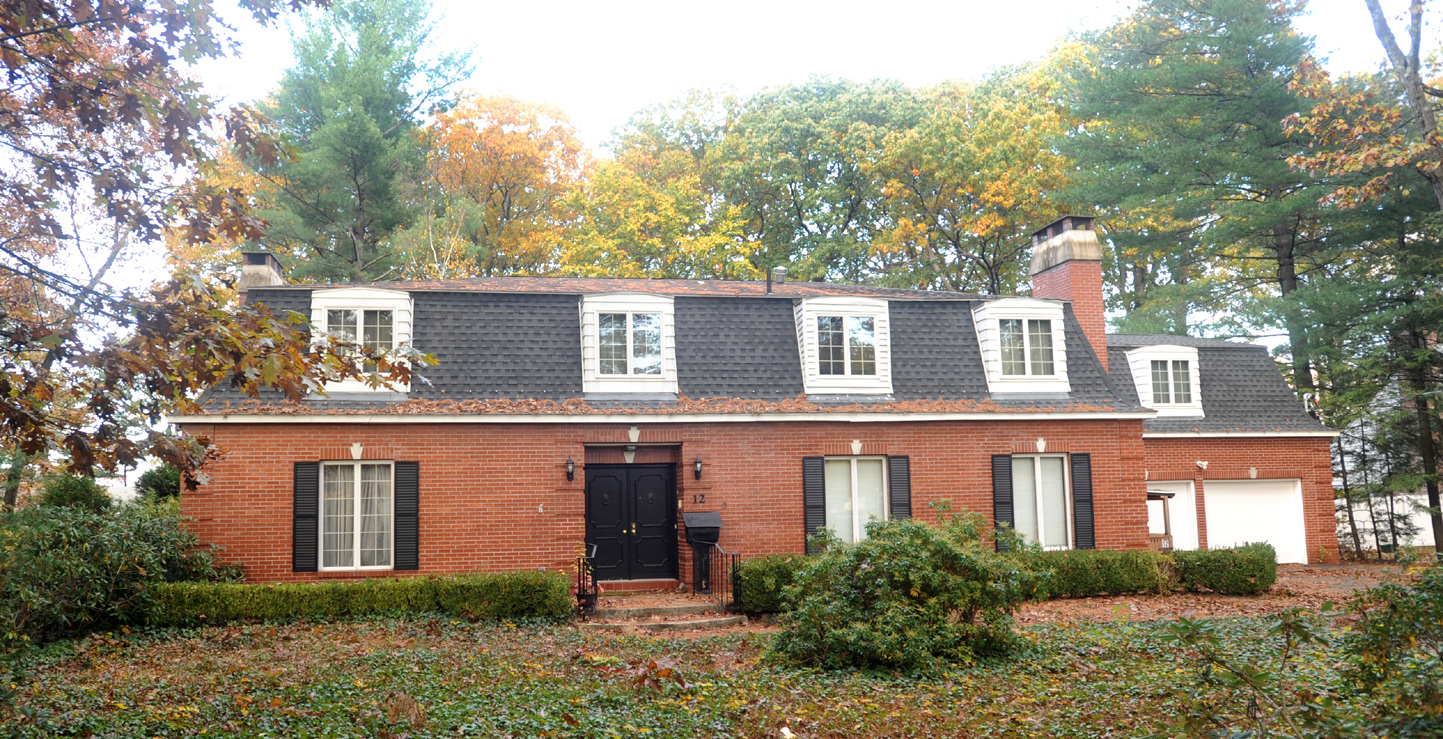 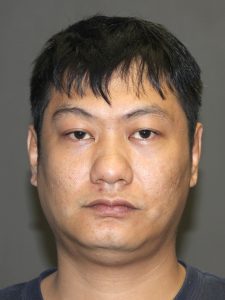 WESTFIELD — With one phone call, a New York man came up with $10,000, in cash, to make bail after city detectives found hundreds of marijuana plants growing in a Woodland Road house under his control.

Westfield Police Detective Sgt. Brian Freeman reported, in a court document, that an ongoing narcotics investigation into allegations that marijuana grown in Westfield was being exported to the Flushing neighborhood of Queens, in New York City, led to surveillance of a house at 12 Woodland Road.

Freeman reports “Our investigation has shown that this address is being used to grow large amounts of marijuana and that the marijuana is being transported in bulk to or near Flushing, N.Y.”

Freeman reports that on Monday detectives observed two men drive a U-Haul truck from the house which was stopped on Court Street by a uniformed officers.

Both detectives report that they detected an odor of fresh marijuana about the truck which was occupied by Yangyang Sang of Forth Bend, Texas, and Running Huang of Brooklyn, N.Y.

After ascertaining that Sang, the operator, was able to understand English, the detectives sought and received permission to inspect the truck.

Freeman reports that the truck was full of trash bags “full of used potting soil and fertilizer containers. I know that indoor marijuana grow operations use a substantial amount of fertilizer and that the soil needs to be discarded after it loses its nutrients.” 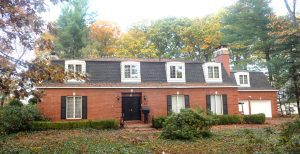 When city police executed a search warrant at 12 Woodland Road, above, several rooms were found to have been extensively modified to create optimal growing conditions for marijuana which was allegedly exported to New York. (CARL E. HARTDEGEN/THE WESTFIELD NEWS)

Although nothing overtly incriminating was found in the traffic stop, that information, along with “information learned during this investigation through surveillance, interviews and electrical records” was sufficient to successfully seek a warrant to search the house at 12 Woodland Road.

When the warrant was executed at the upscale house now owned by a San Francisco, Calif., resident, detectives “found that four bedrooms on the second floor, one room on the first floor and three rooms in the basement were used for nothing other than growing marijuana.” Other rooms in the house were found to contain a water filtration system, packaging products and storage for marijuana growing equipment. 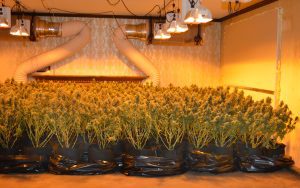 A “field” of marijuana grows under a sophisticated lighting and ventilation system installed in several rooms of an upscale house on Woodland Road. (SUBMITTED/WESTFIELD POLICE)

Extensive ductwork for ventilation and grow lights had been installed in the growing rooms to optimize the growing environment in the indoor spaces.

Detectives found “576 marijuana plants that were at least 3 feet tall and 64 grow lights,” Freeman reported, noting that “One plant of marijuana can be expected to yield between one and two and a half pounds of marijuana. Marijuana sells for between $2,500 and $4,000 on the black market. On the low end of yield and price, this amount of marijuana would be valued at approximately $1,440,000.”

Using the quantities and high-end prices reported by Westfield Police, the marijuana seized might have been worth as much as $5,760,000 if all of the crop had reached the market.

Freeman said, at a subsequent interview, that an additional 240 “baby plants” were also found to be growing in the house. He also said that the observed growing practice and packaged marijuana found in the house suggests to him that previous harvests had been successfully exported from the growing operation in Westfield.

His report to the court concluded that his investigation showed that “12 Woodland Road is used for the purpose of growing marijuana and Running Huang lives there. He was in charge of the house and had the keys to enter and exit the home.” He added, “Running Huang knowingly cared for the growing marijuana plants and he is charged with: possession to distribute class D — marijuana, and possession of more than 12 marijuana plants.”

Though Massachusetts voters in 2018 legalized the cultivation, possession and use of small quantities of recreational marijuana, mass production and retail operations are heavily regulated. 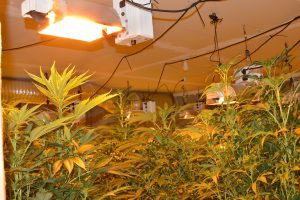 An elaborate climate control system was installed in several rooms of a Woodland Road house which police discovered was being used to grow large amounts of marijuana, allegedly for export to New York. (SUBMITTED/WESTFIELD POLICE)

Huang, 34, of 2077 86th St., Brooklyn, N.Y., who is also known as Yun Ying Wang, appeared in Westfield District Court on Tuesday before Judge Charles Groce, and was arraigned on the charges.

If convicted of the charge of possession of a Class D drug with intent to distribute, Huang could face of a penalty of “imprisonment not more than two years, or not less than $500, not more than $5,000 fine, or both.”

Freeman reported that his investigation is ongoing and an additional charge, trafficking in more than 50 pounds of marijuana, is likely.
He said that the marijuana seized was found to weigh 380 pounds, though this weight includes the unsaleable parts of the plants. Even with the weight of the stems excluded, he said, the remaining marijuana would easily exceed the 50 pound threshold for the trafficking charge.