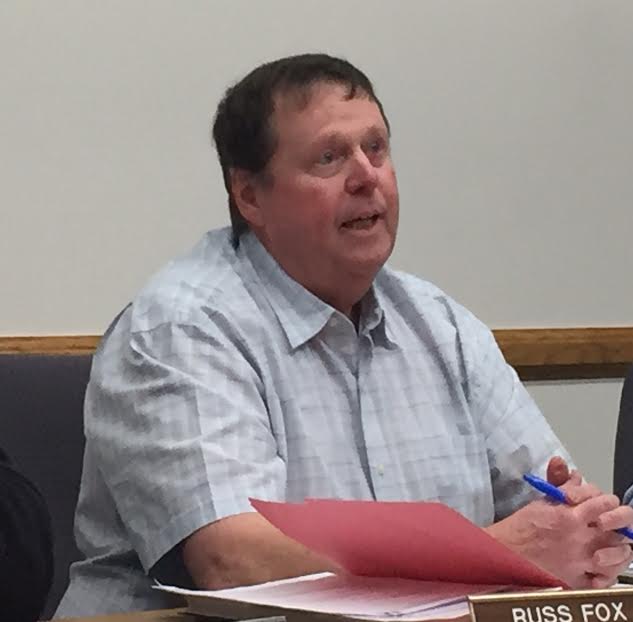 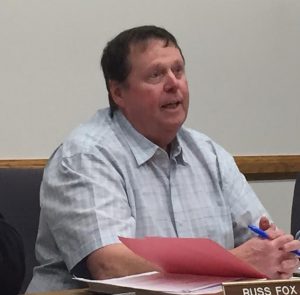 SOUTHWICK — A newly formed group in Southwick has submitted an initial petition to the town to force a recall election for Select Board member Russell Fox.

Citizens Reclaiming Southwick, the group behind the petition, says it submitted an affidavit Tuesday morning with the signatures of 117 registered Southwick voters asking to remove Fox from his seat on the Select Board through a recall election.

Jason Giguere, a spokesman for the group, said in a statement that the petition will now need to collect 1,800 supporting signatures within 20 days in order to begin a recall election, a deadline of Nov. 23.

Fox said Wednesday morning that he had not been officially informed of the petition yet.

“It’s very sad. This is the kind of thing we are now seeing on the national stage,” said Fox. “I’m a volunteer. This is not the kind of Southwick I grew up in. It’s discouraging to see this kind of thing come to a small community.”

The petitioners also accused Fox of making and voting on retaliatory motions regarding controversial appointments to town boards and committees, violations of Open Meeting Law by conferring with a fellow Select Board member outside of an open meeting, making deliberate false statements in open session, prohibiting free speech from the public in open session, and abusive and threatening behavior towards other town officials.

The Citizens Reclaiming Southwick statement cited the controversy surrounding the Sept. 27 dismissals of three members from the Conservation and Agricultural commissions, and the Community Preservation Committee. Fox was acting as Select Board chair in the absence of Joseph Deedy when he and Select Board member Douglas Moglin voted on the dismissals and replacement appointments with little public discussion.

The dismissed commissioners later said they believed their removal was retaliation for political stances they have taken on various conservation and historical preservation controversies in recent years, particularly the Carvana automobile sales processing facility proposed last summer. Citizens Reclaiming Southwick says it is not connected with Save Southwick, the citizen group that formed to oppose Carvana.

Fox said that if the petition is successful in forcing a recall election, it would cost the taxpayers “thousands of dollars.”

“It used to be that you ran for office, served your term, and if someone disagreed with you, they were civil,” said Fox. “Someone else would run, and that debate would take place at the ballot box.”

Giguere said in the Citizens Reclaiming Southwick statement that waiting for Fox’s term to be up in 2023 will leave him in a position to “do irreversible damage” to the community.

The group launched a website, where Giguere said that information on the recall effort will be posted, including documentation that he said will support the accusations being made against Fox. Citizens Reclaiming Southwick is also planning signature-gathering events on multiple dates between now and Nov. 23.