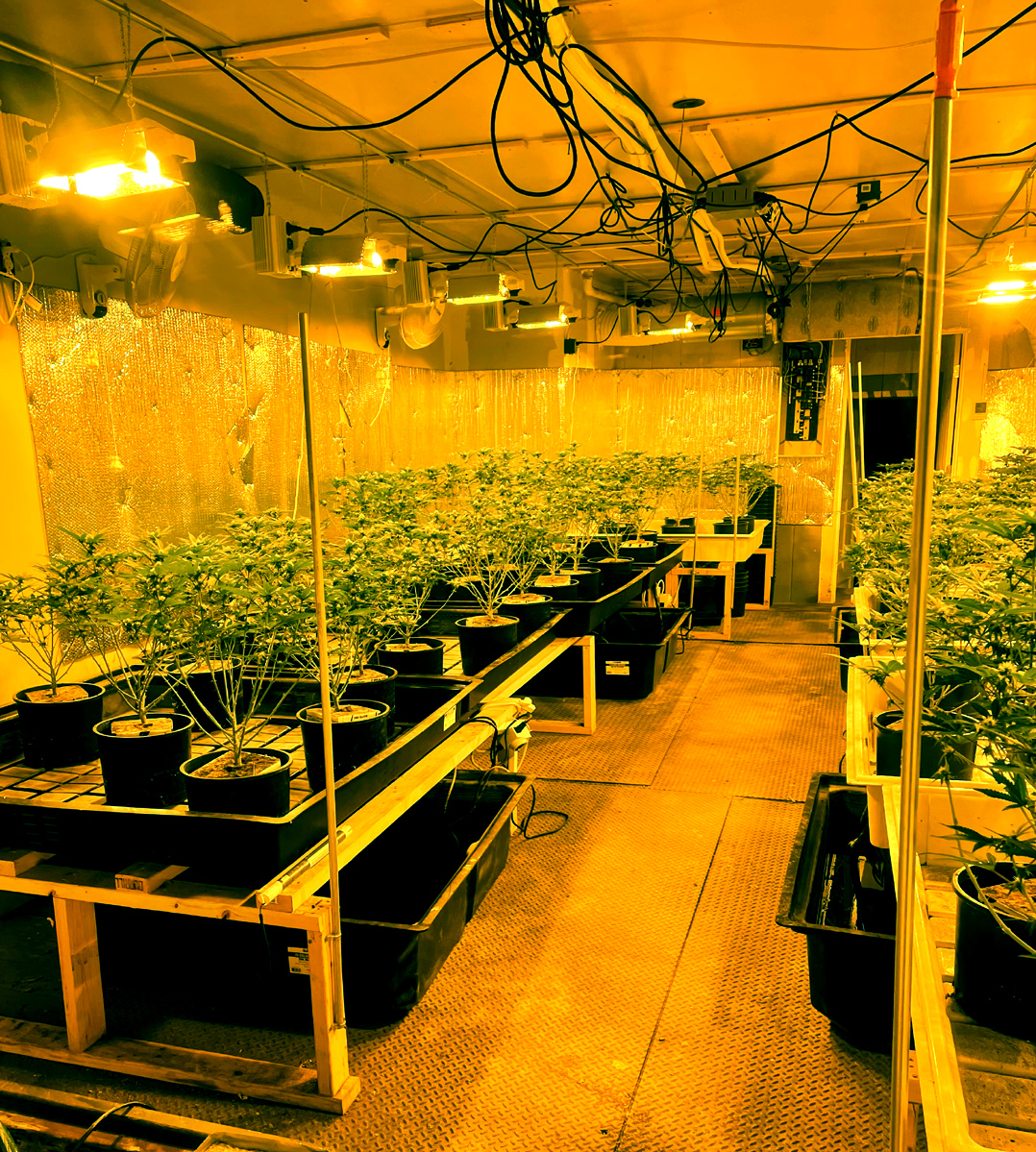 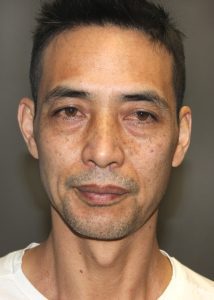 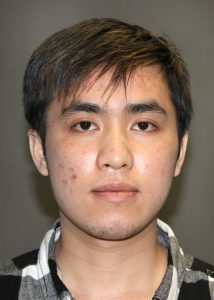 WESTFIELD — Days after city police raided and shut down a sophisticated marijuana growing operation in a house on Woodland Road, officers staged another raid, this time on Clinton Avenue, to shut down another illicit indoor marijuana farm.

The two growing operations had several similarities but are not believed to be connected.

On Nov. 1, city detectives executed a warrant at 12 Woodland Road, an expensive house in an upscale neighborhood, and found several rooms had been outfitted with growing lights and ventilation systems to create ideal growing conditions for marijuana. The detective found 576 marijuana plants in various stages of growth.

On Nov. 4, the same detectives executed another warrant at 6 Clinton Ave., a nondescript downtown commercial building across the street from the parish center of St. Joseph’s National Catholic Church. There, the detectives found that the interior had also been extensively modified to optimize growing conditions and 661 marijuana plants were growing in pots.

At Woodland Road, police found two men, Running Huang, 46, of 2077 86th St., Brooklyn, N.Y., and Yangyang Sang of Fort Bend, Texas, who had apparently been living there and tending to the plants. 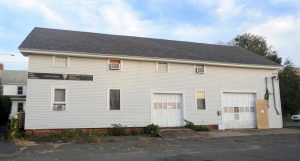 A building at 12 Clinton Ave., Westfield, was found to be an indoor marijuana farm when city police executed a search warrant Nov. 4. (CARL E. HARTDEGEN FOR THE WESTFIELD NEWS)

Detective Sgt. Brian Freeman, in court documents and recent interviews, said that another similarity between the two cases is that, he believes, the marijuana grown in the city was intended for export to New York City.

Freeman reports that each operation had much more than a million dollars’ worth of illicit marijuana inventory.

He notes in a court document that “One plant of marijuana can be expected to yield between one and two and a half pounds of marijuana. Marijuana sells for between $2,500 and $4,000 on the black market.” He used the lower end of the yield and price to value the crop at Woodland Road at $1,440,000 and the value of the marijuana seized on Clinton Avenue at $1,652,000.

However, he said, “I can’t find a nexus between the two,” despite similarities such as the connection to New York City and the suspects being Asian-Americans. 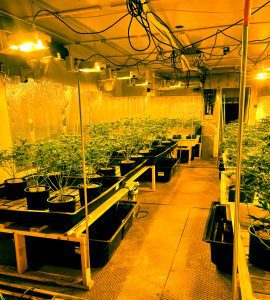 Hundreds of marijuana plants were found growing inside under lights when city detectives raided a building at 12 Clinton Ave., Westfield. (SUBMITTED/WESTFIELD POLICE)

One growing operation was conducted in a quiet upscale neighborhood and the other yards from the bustle of Main Street.

Although both operations used much the same hardware to customize the indoor environments, the patterns of the plantings and the containers the plants were grown in were very different.

Another difference was the support the suspects received after their arraignments. Judge Charles Groce set bail for Huang, Wu, and Wenjin (Sang has not yet been charged) at the same amount, $10,000, but only Huang posted the bail and was released.

He needed only one telephone call to bring somebody at the court with the required $10,000 in cash. Nobody came to the court to post bail for Wu and Wenjin, and they were held pending a Dec. 1 hearing after they were arraigned Nov. 5 on charges of trafficking in more than 50 pounds of marijuana but less than 100 pounds, possession of a class D drug with intent to distribute, and possession of more than 12 marijuana plants.

If convicted of the trafficking charge, Wu and Wenjin would each face a mandated minimum sentence of one year in the house of correction.

Freeman noted that Southwick officers were very helpful and assisted with surveillance in both cases. He also said that officers from the Commonwealth Interstate Narcotics Reduction Enforcement task force assisted with the execution of the warrant at Clinton Avenue.