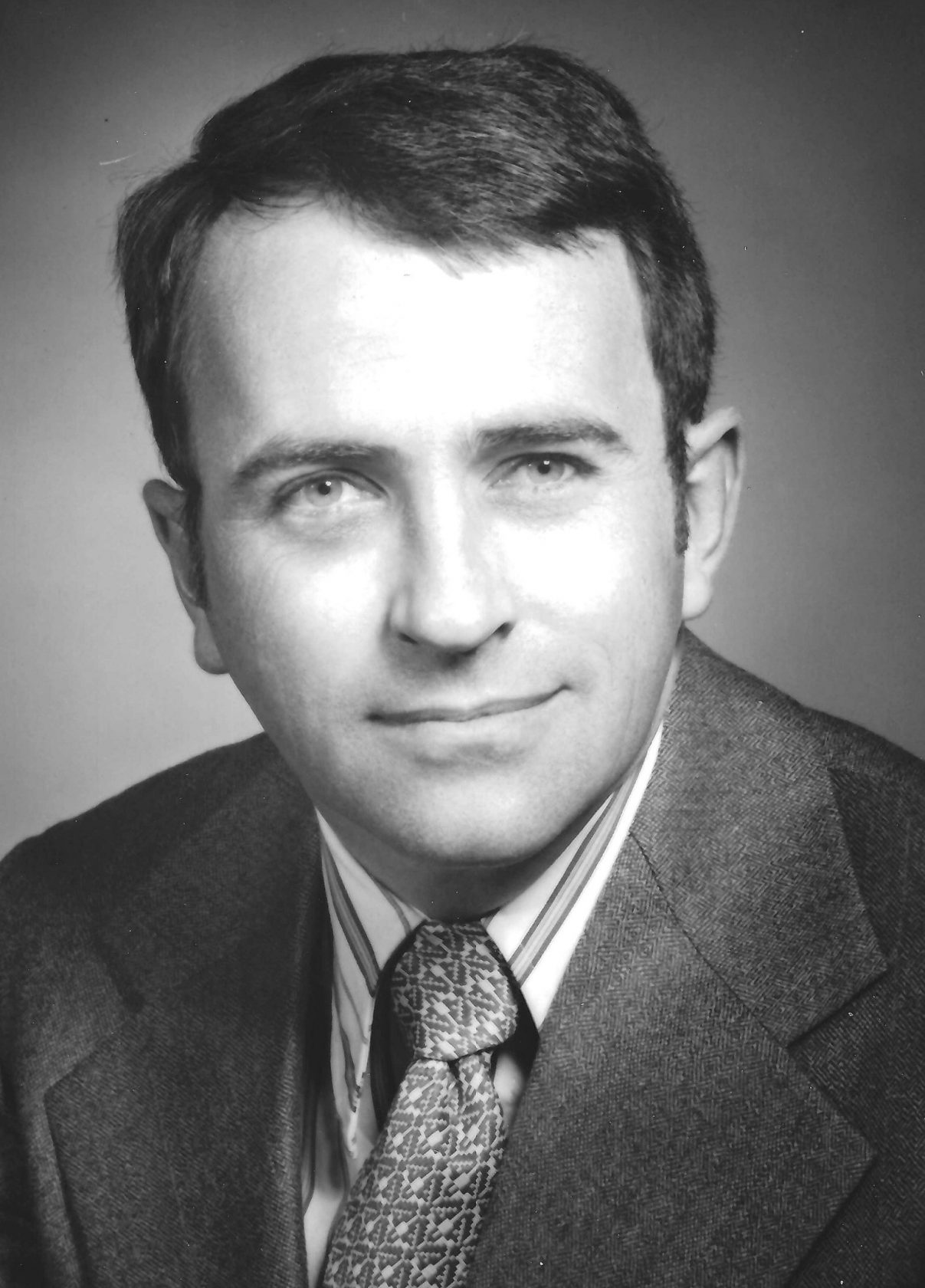 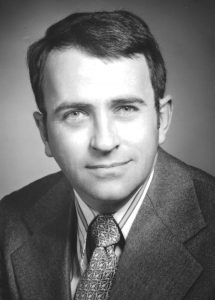 WESTFIELD: Francis B. Quirk, known as “Frank” to most and “Franny” to friends and family who knew him the longest, died peacefully in Westfield after a full and active life. He was 85.

Born and raised in Westfield with his two brothers, John and Tommy, he was the son of Irish immigrants who arrived from County Kerry in the early 1920s.

After marrying while serving in the armed forces in Italy in the late 1950s, Frank returned stateside and earned a bachelor’s degree in English from American International College, followed by a master’s degree at the University of Massachusetts, Amherst, before embarking on a career as a lifelong educator.

Frank taught high school for several years before moving to the private sector, joining Honeywell’s computer division in Framingham, then one of the largest data centers in the nascent industry. From there he went on to become an expert in training and development, working for Westinghouse, Fidelity, as a private consultant, and finally as a training coordinator for the Commonwealth of Massachusetts. During this time, he taught business and computer classes at night for three decades at Northeastern University, where he was a Senior Lecturer. In Westfield, after retirement, he volunteered to teach computer literacy at the senior services center for many years.

A man with a relentlessly inquisitive mind, in addition to his professional work Frank read widely in history and science, and enjoyed classic cinema and great cuisine. But his favorite pastimes were travel and photography, and he loved nothing more than going to Provence, Italy, and Ireland to take captivating images of the scenes and landscapes that moved him. He exhibited a series of these large format photographs at the Westfield Atheneum in 2009, the same building at which he recalled getting his first library card at the age of five.

Frank is survived by four sons, Christopher, Matthew, Joseph, and Joshua, and grandsons Lucas and Brendan. He is predeceased by his daughter Nora. www.firtionadams.com