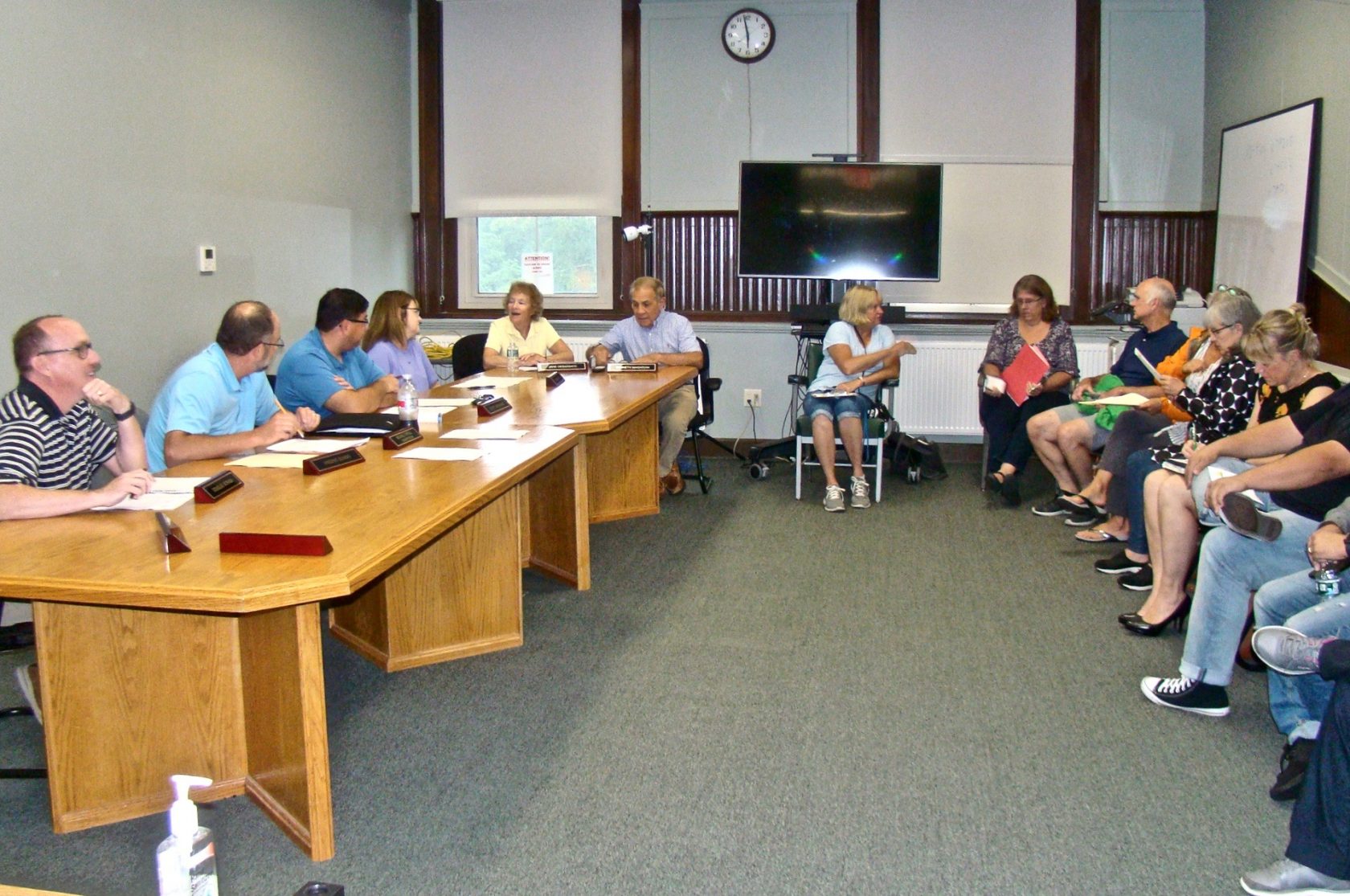 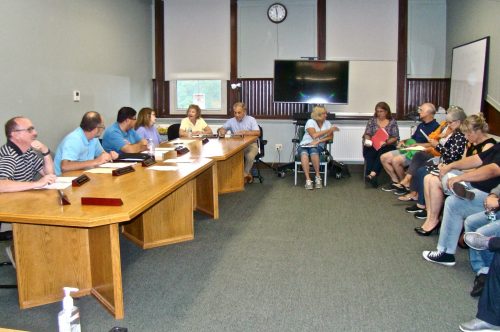 WESTFIELD – The Parks & Recreation Commission returned in person for the first time since COVID to Room 315 at City Hall on July 12. Chair Michael Tirrell and all of the commissioners were present to approve a wide range of requests for the use of city parks over the summer.

Heather Witalisz of Witalisz and Associates sought and received a permit for the pavilion on Park Square Green to hold a company meeting and lunch for 10 people on Aug. 4 from 10 a.m. to 3 p.m. She said the meeting will be strictly staff members

Cindy Agan, YMCA of Greater Westfield Health and Wellness director, was approved for a permit to host free fitness, yoga and kickboxing classes on Park Square Green on Aug. 14 from 9:45. a.m. to 12:15 p.m. Agan said this is a way for the YMCA to give back to and engage the community. She said in case of rain, the classes will move indoors into the YMCA.

Kathi Cotugno, coordinator of the Coalition on Outreach, Recovery and Education (CORE), received a permit to hold the annual Overdose Awareness and Vigil on Park Square Green, Aug. 31 from 4 to 9 p.m. She said the event will include a wall of hope with remembrances of people lost to substance abuse, resource tables and music. Cotugno said while they weren’t able to hold the event in 2020, more than 100 people attended in 2019.

Maureen Hamel of the Friends of the Columbia Greenway Rail Trail received a permit to have yoga in the Kane/Wojtkiewicz park on Aug. 14 from 7:30 to 9 a.m., with a rain date of Aug. 21. Hamel said the event will not be a fundraiser, although there will be an information table with a donation jar. She said they did not need any support from the city.

Kevin Adorno received a permit for the use of Park Square Green and Pavilion from 3:30 to 9:30 p.m. on July 31, with a rain date of Aug. 1, for a church group service with music. Odorno said they want to give back to the community of his brother Caesar Odorno, who is planning to share his testimony of how he overcame heroin addiction and became sober for the past six years through Christ.

Plans for the event include music set up at 3:30 p.m., with a 5 p.m. start to the event. He said they would like to offer water and food, which Tirrell said is permitted as long as they clean up afterwards. Tirrell also asked them to coordinate the sound set up with Parks & Rec supervisor Scott Hathaway, and recommended they bring in a gas generator due to recent issues with electricity in the park.

Tom Mazello and Doreen Bean received a permit for the use of Half Mile Falls Park on Sept. 4 from 1 to 7 p.m. for a celebration of life for Kenneth Bean. Mazello said Bean passed away with COVID-19 in January. Plans for the service include putting up a canopy on the cement, bringing in a generator, porta potty and trash cans, and having food from Elm Pizza.

Also approved was permission for resident Kathleen Hillman to clean the marble fountain at Women’s Temperance Park with the nontoxic D2 stone cleaner. Hillman said she has consulted with Cynthia Gaylord, chair of the Historical Commission, and Chuck Blood of Smith Monuments, who restores marble monuments and said he would caulk the fountain at no charge.

Scott LaBombard said the cleaner Hillman is planning to use is the one used by Graves Officer Gene Theroux on veterans stones in the city and works well.