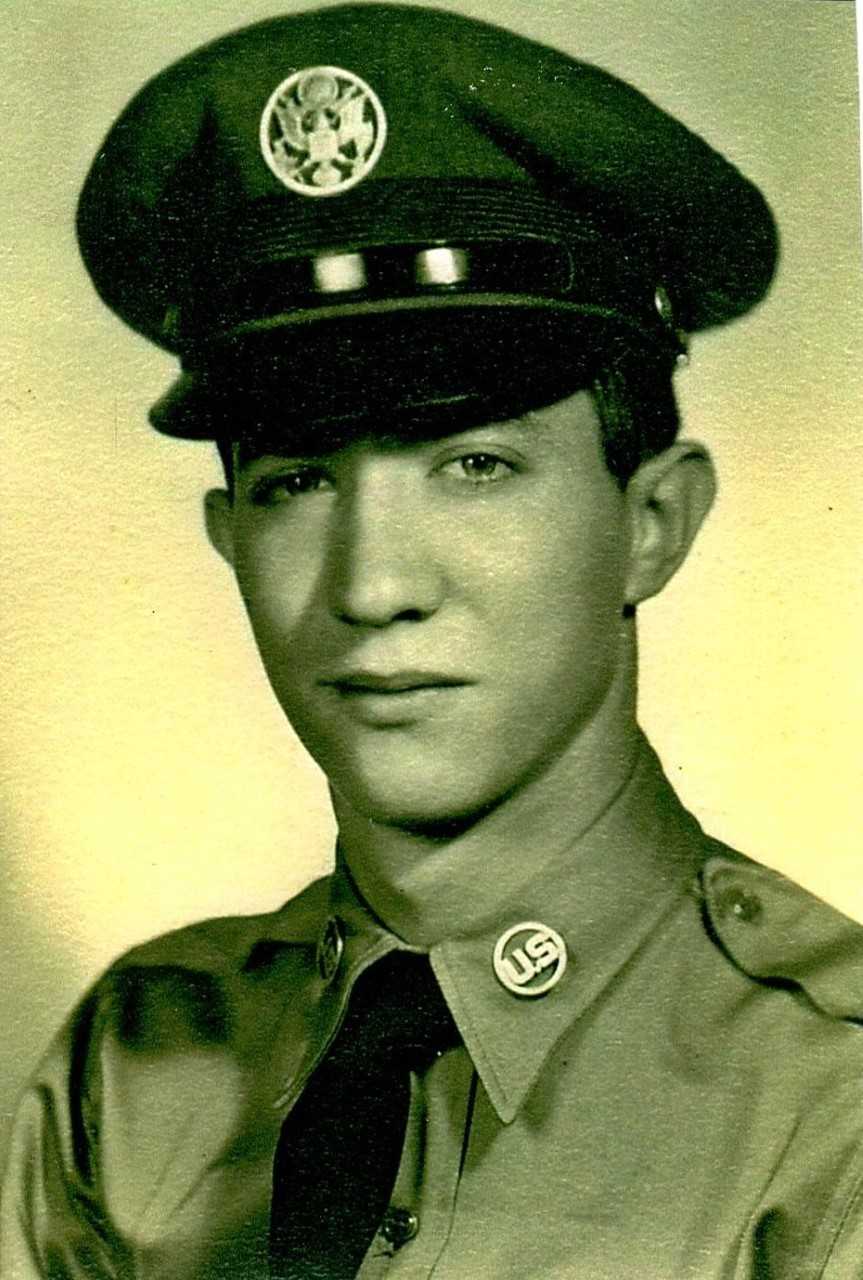 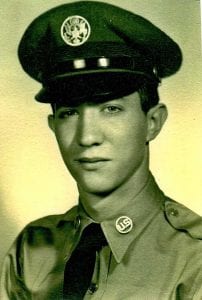 linger, 86, passed away on Thursday, June 6, 2019 at Baystate Noble Hospital with his family by his side. He was born in Pittsburgh, PA and moved to Massachusetts. He received his Bachelor’s Degree from Carnegie Mellon in PA and his Master’s Degree from Western New England University and was

employed as an electrical engineer for the United States Air Force. He served in the US Air Force from 1953-1956 during Korea, he served two tours with the Air Force at what is now “Area 51” Nevada and coming to Massachusetts serving again as a top secret electrical technical engineer at the “Notch”, a top secret communication center, part of the Air Force S.A.C. (Strategic Air Command) during the Cuban Missile Crisis, serving in Puerto Rico and Key West. being honorably discharged at the rank of Staff Sergeant. Francis was a USO volunteer for many years, he enjoyed playing cards with the boys at the Chicopee Elks Lodge, where he was a member, golfing, and spending time at his second home in Otis. His greatest treasure was traveling and being surrounded by his loving family. Finding time, Francis shared his knowledge, intelligence and wisdom by writing and publishing a college level electricity book, being used at Western New England University. Francis was predeceased by his beloved wife Patricia M. (McShane) Schillinger and is survived by his seven children, Patricia J. Dansereau and her husband Mark of E. Otis, MA, Daniel F. Schillinger of Puerto Rico, Michael S. Schillinger of Wisconsin, James T. Schillinger of Louisiana, Leo B, Schillinger and his wife Kym of Grafton, MA, Francis P. Schillinger and his wife Lori of Chicopee and Catherine Dutton of Ludlow. He also leaves his seven grandchildren, Catherine Gonzalez, Patricia J. Dansereau, Beth Dansereau, Lauren Dutton, Justin Dutton and Emma and Tessa Schillinger and three great grandchildren, Andrew Santiago, Jaden Gonzalez and Skyler Dansereau. A Chapel committal service with Military Honors will be held on Monday at 2PM in the Massachusetts Veterans Memorial Cemetery, 1390 Main St. Agawam. Visiting hours will be held on Sunday from 2-5PM, with a service at 4:30 PM, in the Firtion Adams FS, 76 Broad St. Westfield, MA 01085. www.firtionadams.com