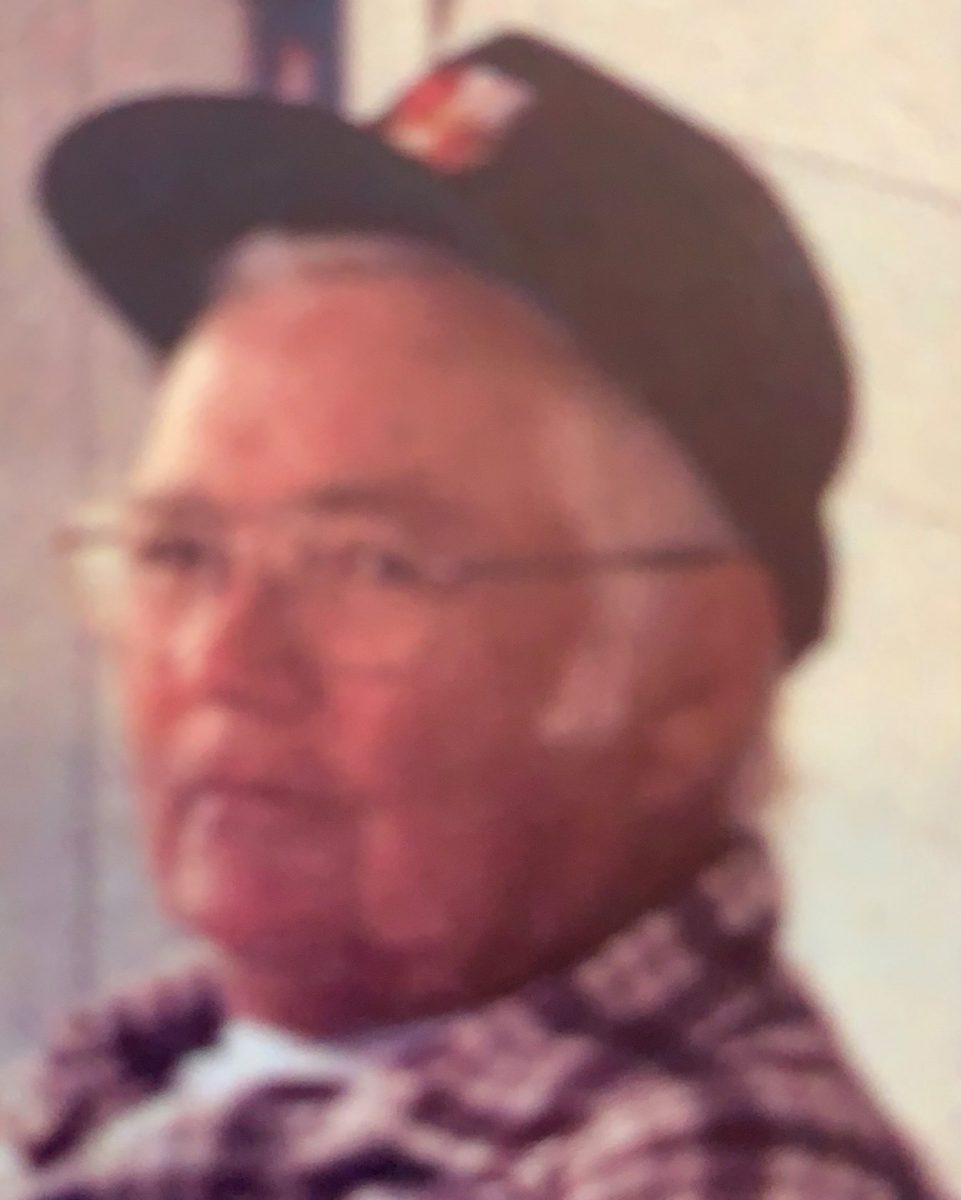 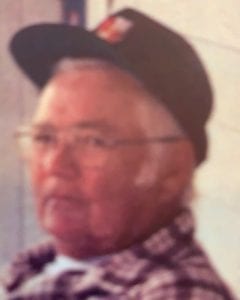 WESTFIELD – Francis Theodore Mitchell, 84, of Westfield passed away on July 6, 2021. Son of the late Raymond T. Mitchell and Agnes (Killips) Mitchell, with grandparents Theodore and Blanche (Nana) Mitchell. A 1955 graduate of Westfield High School he served in the U.S. Airforce until 1962 as a jet engine mechanic. He was a lifetime affiliate of the Academy of Model Aeronautics who recognized him for his 70 years of contributions as a model airplane enthusiast, having competed at the local and national level with great success and widely recognized for his craftsmanship and innovations that advanced this sport. Francis also served as President and in other various capacities of the Hampshire County Radio Controllers (H.C.R.C.) having both competed in and organized events for more than 50 years. He was also a longtime member of the Westfield Sportsman Club where he held several offices and was a Range Officer. He is well known for his marksmanship and gunsmithing craftsmanship, and as with model airplanes, his willingness to help and teach anyone who had an interest.

Francis leaves his loving wife of 63 years, Barbara Jean and his children, Raymond T. Mitchell and his sons Derek and Brett, Robert J. Mitchell and Richard A. Mitchell and his wife Carrie of Southington, CT and their 3 children, Talia, John and his wife Kelly, and Alexa. He is survived by his sister Sandra Matyseck, predeceased by her husband Robert Matyseck, and their children Robert, William and Patricia; Sister-in-law Joan Learned, her son Kevin and predeceased son Kenneth; Elizabeth Ann Janek and her husband Robert; Predeceased by his brother-in-law William M. Brown and his wife Marcia, with children Michael and Jennifer. He also leaves many nieces and nephews and their families. The family would like to express their sincere gratitude to the staff at Baystate Wing Hospital in Palmer, MA.
His funeral will be held on July 14, 2021 at Our Lady of the Blessed Sacrament, Westfield, MA at 12:30pm. Calling hours will be held at Firtion-Adams Funeral Home, 76 Broad Street, Westfield, MA from 10:30am -12. A private Christian burial will take place at the Agawam Veterans Cemetery. In lieu of flowers, memorial contributions may be made to the American Parkinson’s Disease Foundation
(https://linkprotect.cudasvc.com/url?a=https%3a%2f%2fwww.apdaparkinson.org&c=E,1,-cwG9Mc0oEmTjonvCORGm9ZxXWGSBPBWzr4aIRZT9Vmrcc66vISATRQhzlDGolcw4L-Ahp1d1G7DEVntfTKN2Aeo3aPU8mwohlz49P93RgADtJ7b9f5t9rP1&typo=1). www.firtionadams.com