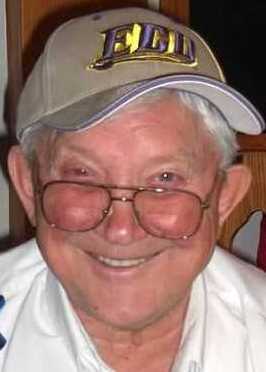 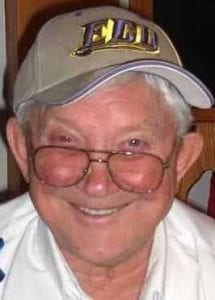 WESTFIELD -Frank J. Wojtowicz, 98, (1920-2019) died Friday, March 7, 2019 in Baystate Noble Hospital. He was born in Poland on April 15, 1920. After surviving being a prisoner of war, he immigrated to the United States in 1950. He came to America to build a future where he first started working the tobacco fields in Deerfield, MA before moving to Westfield in 1952. He worked at Plainville Castings in Westfield from 1952-1985. He was a hardworking loyal family man, who was a dedicated parishioner of Holy Trinity Church where he served as lector and Eucharistic Minister. He was pre-deceased by his wife Irene T. (Lepczynski) Wojtowicz in 1994 and his daughter Roseann Jendza in 2006. He leaves his children Edward Wojtowicz and his wife Ellen of Westfield, Joan Miemiec and her husband Paul of Westfield, Monica Cormier (Ron) of Westfield and Theresa Archambault and her husband Armand of Glenn Allen, VA. He also leaves his grandchildren Eric, Angela, Megan, Mary, Caitlin and Christopher, Joseph and Emmitt and 4 great-grandchildren. The funeral for Frank will be held on Tuesday, March 12 at 9 am from the Firtion-Adams Funeral Service, 76 Broad Street, Westfield followed by a Liturgy of Christian Burial at 10 am in Holy Trinity Church. Burial will follow in St. Mary’s Cemetery. Calling hours will be held at the funeral home on Monday from 5-8 pm. Donations may be made to Holy Trinity Church, 335 Elm Street, Westfield, MA 01085. Firtionadams.com