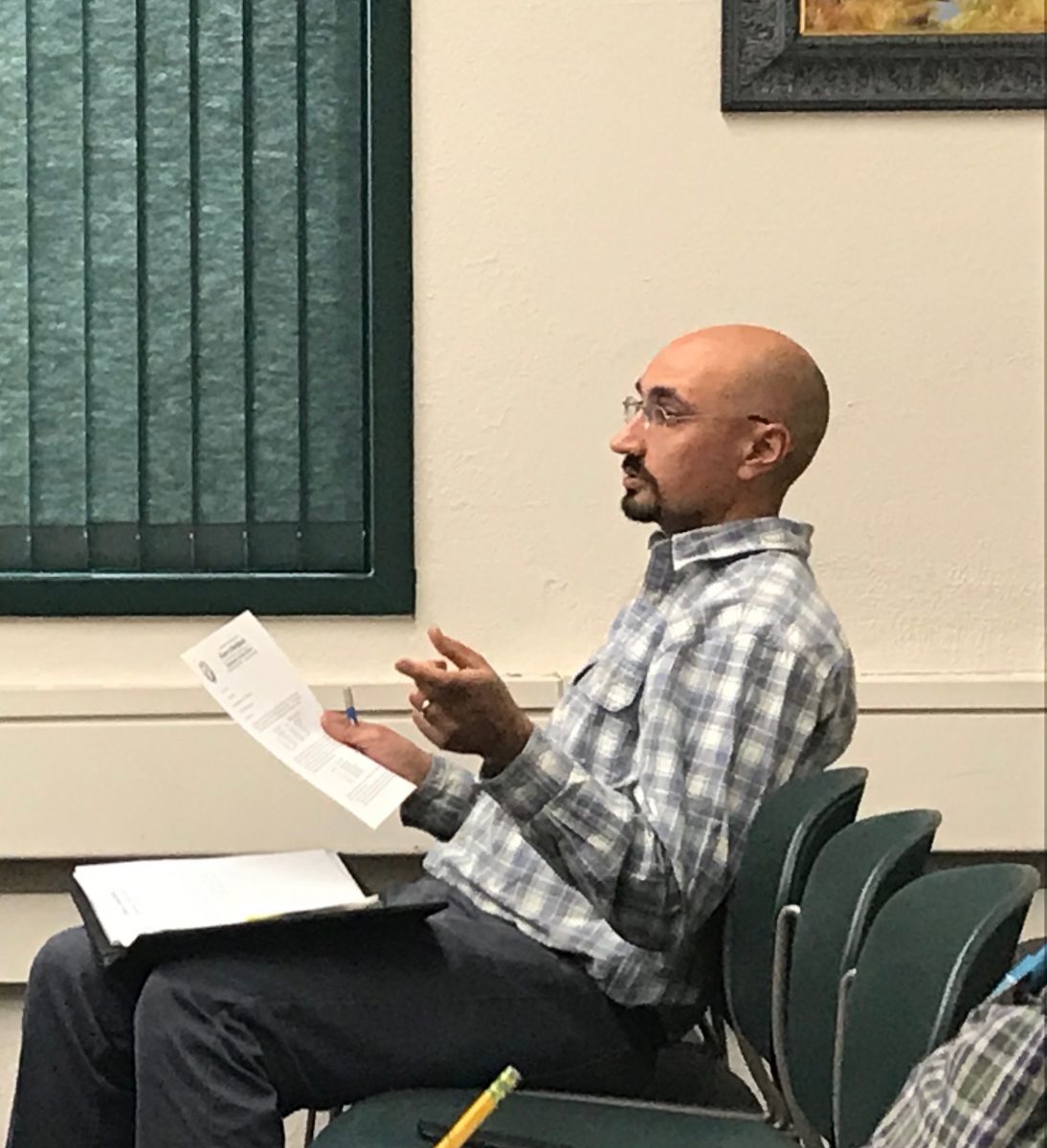 SOUTHWICK – Town voters will weigh-in on funding a stormwater permit at the May 21 Annual Town Meeting. The Select Board and Department of Public Works Director Randy Brown this week discussed the town’s progress on meeting permit requirements and how to fund necessary tasks. 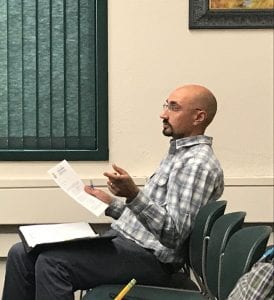 Although the town has had a stormwater permit since 2003, a new five-year permit was put into effect on July 1, 2018. The current permit has more extensive and demanding requirements and is approaching the end of the first of its five years.

According to Brown, the town has been able to do very few of the tasks required by the EPA and DEP in year one. However, the town has completed some public education and outreach.

One of the tasks is to update stormwater mapping, which can take several years to complete. It involves locating stormwater structures in Southwick using GPS coordinates, taking samples of weather flows and testing for any potential contaminants.

A major reason why many of those tasks haven’t been done is due to a lack of funding.

After receiving a letter from the EPA and DEP that Southwick is not in compliance with year one requirements, the Select Board asked Brown to modify his notice of intent to make sure the town can keep up with the requirements. Brown said tasks can only be completed depending on the funding he receives from the town.

The Select Board agreed to allocate $100,000 in the Fiscal Year 2020 budget  to complete some of the tasks of the permit in the second year. Brown said he had a meeting with the EPA to notify them of the town’s plan for the stormwater permit for FY20. Despite the EPA wanting Southwick to allocate more money, Brown told them their intentions. For FY19, Brown requested $120,000 for the stormwater permit, but it was denied by the Select Board. Brown projects that the tasks required throughout the five-year permit could cost around $1 million.

Brown added that the $100,000 in the FY20 budget will be a line item in the budget at the annual town meeting  May 21. If it’s voted through, Brown expects the $100,000 to be used toward completing tasks for the permit with public education, updating the system mapping, and more.